What You Need to Know about Candy Corn 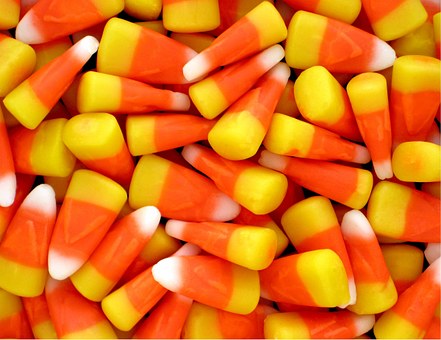 Candy corn is the traditional Halloween sweet with a legacy that goes back more than a century. It is made out of sugar and corn syrup and was invented by George Renninger in the 1860s, who was an employee at Wunderle Candy Company in Philadelphia. This sweet has since transcended time and has become an important candy today available all-year-round in a variety of colors.

When it was invented, it was initially called “Chicken Feed”, it wasn’t until much later that it got the name “candy corn”. Today, about 35 million pounds are recorded to be produced each year, which is almost 9 billion pieces. A research group from the social media analysis company- Netbase also considers it the most buzzed Halloween candy.

It is one of the Most Popular Halloween Candies

Candy corn is a popular Halloween candy in the United States among other candies such as Skittles, M&Ms, Snickers, Reese’s Cups, Starburst, and Hot Tamales. In a statement, Patrick Murray, director of the independent Monmouth University Polling Institute had this to say about the popularity of candy corn: “Candy corn even making the list may surprise some people, but it is one of the top-selling Halloween candies in the country. We don’t know if it’s one of the top-eaten candies, but it does have a fan base. And candy corn makes great fake teeth to creep out your parents with,”.

The National Candy Corn Day is on the 30th of October which is a day before Halloween. This might have also contributed to its popularity, as most people tend to celebrate the day and also purchase lots of corn candies during this period.

While it is considered a popular Halloween candy, candy corn isn’t eaten only during Halloween. It can be made in other colors and used to celebrate several other events; it is produced during Thanksgiving as Indian corn, Christmas as reindeer corn, Valentine’s Day as cupid corn, and Easter as bunny corn.

Is there a Proper Way to Eat it?

You can always eat corn candies as you wish but certain people believe there’s a proper way to eat it, as you eat Oreos. In a survey conducted by the National Confectioners Association, it was revealed that 29% start with the narrow white end of the candy while 7% start with the wider yellow end. However, 65% eat the whole piece at once without giving much thought to which end or color to begin with.

Like with every other candy, not everyone likes corn candy and it mostly has to do with the excess sugar it is made of. The simple recipe includes sugar, corn syrup, and marshmallow, and has been the same since its invention. Statistics of a 2017 survey that asked U.S. consumers how they feel about candy corn shows that 49% find it tasty, 23% find it gross, and 21% only consider it as an important part of Halloween.

ONLINE BETTING ADVICES THAT CAN HELP YOU BECOME AN UNBEATABLE BETTOR! 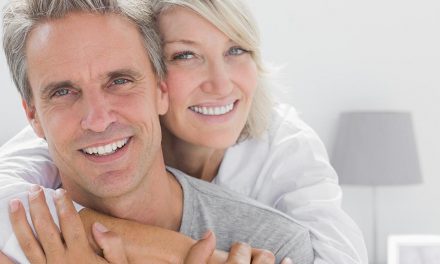 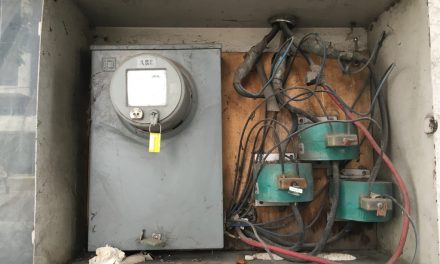 How not to let your boiler kill you

Wall decorations for your living