When Did Driving Drunk Become Illegal? 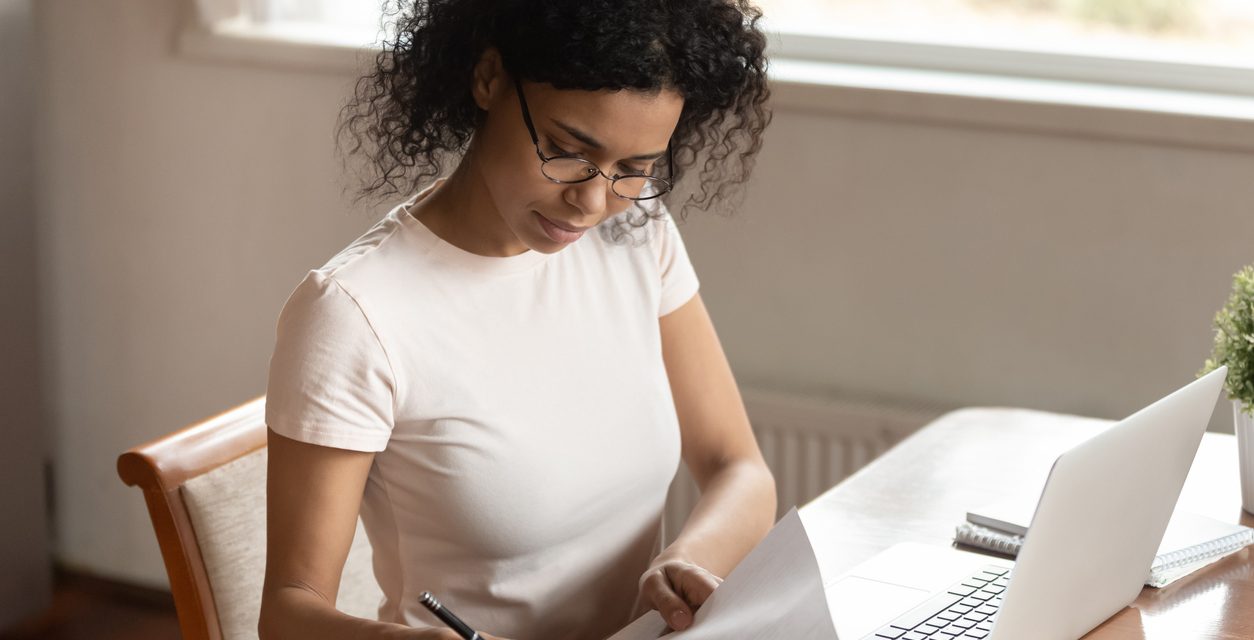 Impaired driving in Canada, commonly called driving drunk or driving under the influence (DUI), is a serious offence that requires the help of a skilled DUI lawyer. This charge relates to a serious problem in our society that dates back to the earliest days of the automobile. Today, researchers fully understand the problems related to drinking and driving a motor vehicle. But when did driving drunk become illegal?

Why is driving drunk illegal?

Impaired driving is known by many names. These include:

Law enforcement recognizes the term impaired driving today, with this offence relating to driving while intoxicated on alcohol, drugs or other intoxicants. Whatever you call it, this social issue is a real problem. In fact, 25 percent of night drivers on Canadian roads have been drinking. Six percent of drivers are driving while impaired, committing an actual DWI offence under the law.

Alcohol is an issue in half of all deadly car accidents in the country, as well as in 30 percent of traffic injuries. About 2500 people die on our roads annually because people drink and drive. 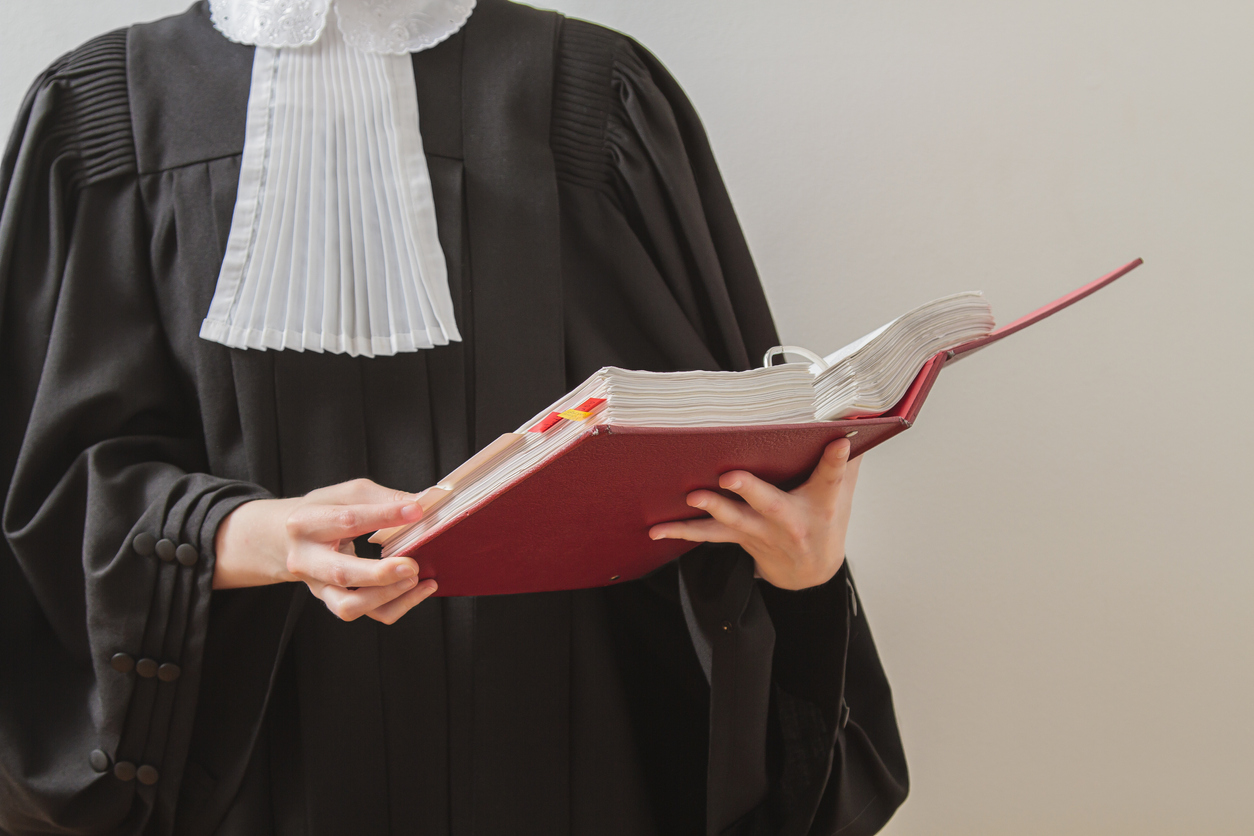 canadian lawyer in toga, reading from a red law book

When did driving drunk become illegal?

If you have ever been caught driving drunk, you know the battle your DUI lawyer faces in your defence. A court case takes place because driving while impaired is illegal. But this illegality is new to Canada, whereas Scandinavians banned impaired driving in the early 1900s. In Canada, driving drunk became illegal in the late 1960s.

In 1969, Parliament modelled its Canadian Criminal Law Amendment Act after the British Road Safety Act of 1967. Also called the Breathalyzer Legislation, this Act made driving drunk with a blood alcohol concentration of more than 0.08 illegal. The legislation also empowered peace officers to demand roadside breath sampling before arresting a driver. The laws made it illegal to refuse to take this test as demanded.

The Criminal Code was amended in December 1985 to provide harsher penalties for offending drivers. The changes also permitted blood sampling and expanded DWI offences. These changes came under Bill C-19. Since that time, the courts have taken DWI charges more seriously. A higher percentage of drunken drivers go to prison than ever before. They also lose their driving privileges.

Who commits the most drunk driving offences?

According to the Traffic Injury Research Foundation of Canada (TIRF), high BACs are very common in arrested drivers and those involved in traffic accidents. Young people are among the most frequent offenders.

In fact, in 23 percent of traffic fatalities, a drunken driver aged 16 to 19 had involvement. These young drivers also cause 18 percent of injuries. Fifteen percent of all drivers in this age group are at risk of driving drunk. They make up about 11 percent of all people arrested on DWI charges.

Men have historically led in the number of drunk driving offences and accidents when compared to women. But females are increasingly involved in these cases, particularly when it comes to causing fatalities. Among all provinces, between 25 to 40 percent of court cases involved alcohol-related crimes. In provincial jails, 20 to 25 percent of convicted offenders were admitted on alcohol-related driving offences. A substantial percentage are repeat offenders.

What is the solution to the impaired driving problem?

Statistics from TIRF sadly indicate that, to date, no efforts to curb drunk driving are working. Incidences only continue to increase along with the fatalities drunk drivers cause each year. Most public agencies working to reduce these problems agree that only changes in public attitude and behaviour will help.

At the same time, research shows that law enforcement efforts are working in some ways. In the month of December, there are typically more law enforcement officers in the field to stop drunk drivers. This possibly accounts for why arrests are down in these weeks, because of higher officer visibility. But one could also attribute the reduced problems in this month to higher taxi service use, more designated driver programs available and lower sales of alcohol in private premises.

7 Tips To Find A Family Lawyer In Cocoa, Florida 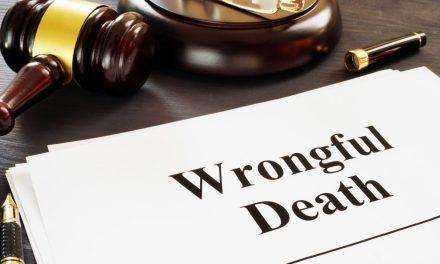 What Qualifies As Wrongful Death? Understanding the Process 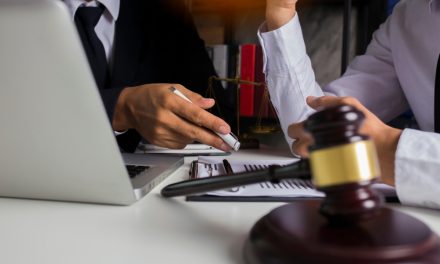