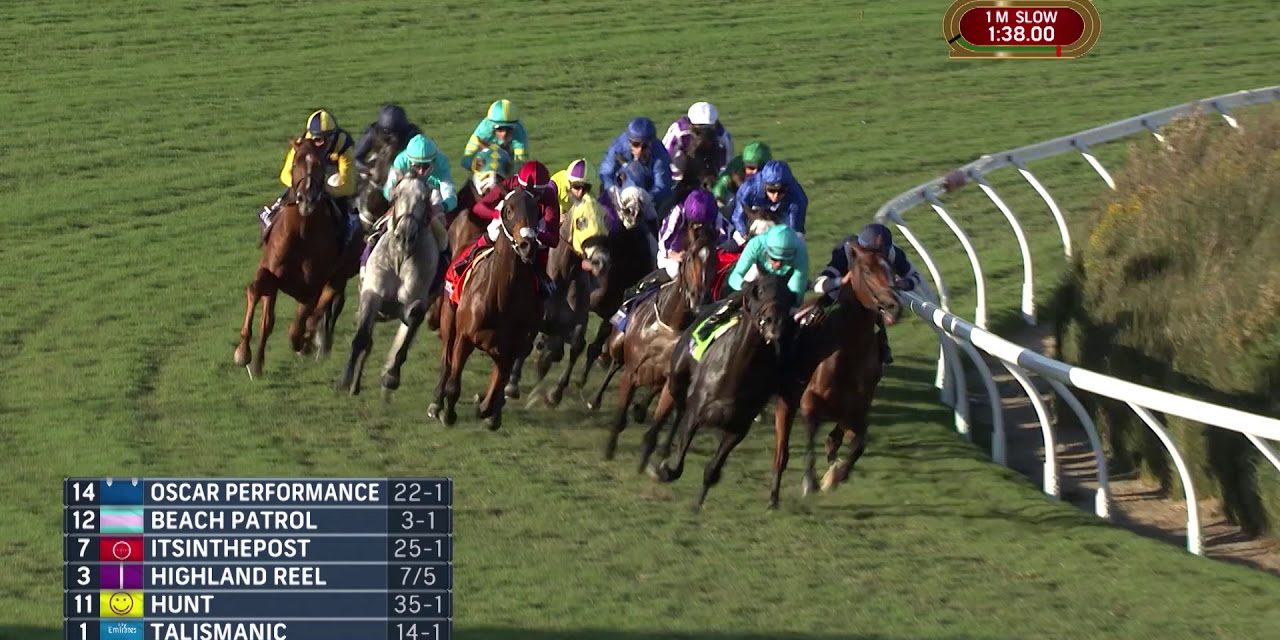 The Breeders’ Cup Turf promises to be one of the most engaging races taking place at Del Mar later this year.

A number of talented horses from Europe are likely to make the journey over, with the leading contenders coming from that bunch. You can check the 2021 Breeders’ Cup Race Results, Payouts and Winners here.

Stilll, which horses could be the best picks for the Breeders’ Cup Turf in November?

The defending champion from the 2020 Breeders’ Cup looks set to return this year. That will only be the case should he come through The Arc with no conditioning issues, as the five-year-old will be bidding to give Dermot Weld a first win in one of the most lucrative races in the world in early October.

His record since winning the Breeders’ Cup last year has been strong, with a victory at Leopardstown, before coming second in the Irish Champion Stakes. Only two previous horses have won back-to-back Breeders’ Cup Turf races, and Tarnawa will be looking to become the first to achieve that in over ten years since Conduit did it in 2009.

Many of the other leading contenders in the race may face questions surrounding how they will deal with the trip to the United States, but one horse with no such issue is Mishriff.

The gallivanting four-year-old has won around the world in the past couple of years, which includes a victory in the Dubai Sheema Classic in late March.

He was back in third on his return in the Coral-Eclipse behind St Mark’s Basilica in July, before finally getting a first UK Group 1 when winning the Juddmonte International Stakes at York in the middle of August.

That was a dominant showing by the four-year-old, as he won by six lengths from Alenquer. That is likely to be his last prep run before the Breeders’ Cup, and he is extremely difficult to oppose.

There are few American horses that are likely to keep tabs on the British and Irish runners in this field, but the one exception may be Domestic Spending.

The four-year-old trained by Chad Brown will be ridden by Flavien Prat at Del Mar later in the year, and has shown excellent form over the past 12 months. Hollywood Derby success was a first Grade 1 victory in November last year, before he added two further Grade 1 wins in the first six months of 2021.

The Old Forester Bourbon Turf Classic Stakes was the first of those, before the Manhattan Stakes was added at Belmont Park. If Del Mar course form could be a plus, then this is certainly the horse to support. Most recently though, he could only finish second in the Mr D. Stakes.

Charlie Appleby and Godolphin have had a 2021 to remember. Belmont Stakes success in the United States came on the same day as a win in the Epsom Derby for the owners, while they picked up a second Classic win later in the season with Hurricane Lane in the St Leger.

Further big wins could follow in first The Arc with both Adayar and Hurricane Lane being main contenders, before the Breeders’ Cup, where Yibir could be the one to stop.

The three-year-old has shown excellent form in the United Kingdom this season with wins in the G3 Bahrain Trophy and G2 Voltigeur. However, it was his run in the Jockey Club Derby at Belmont that has made all fans stand up.

Coming from way back in the field, Yibir came out of nowhere to run well clear of the field, which also included Bolshoi Ballet. On that form, he looks seriously difficult to oppose at the Breeders’ Cup this year.