Which programming languages should I learn to be a web designer?

There is a variety of programming languages which web designers choose from and are most comfortable in. It is over time that their preference is formed using different languages. Here are some of the most used languages which are used and learning them will give you a competitive advantage over others.

Where do we begin? HTML is the single most important programming language, knowledge of which is vital to a career in web design. It is HTML that makes up the structure and layout of the website. The language is dynamic and it allows you to create beautiful websites using minimum code. However, HTML is used as the starting point for a website. It is where most of the static pages begin. In order to understand the language better, think of it as a skeleton that is holding the website in place.

The second most used programming language by website developers and designers alike is CSS. This language has a style sheet which describes how the website is presented along with its layout. HTML and CSS work hand in hand to add font sizes, layouts, backgrounds and more.  It is a core technology language used by web designers and developers to build and design websites.

Chances are that you have already heard of JAVA since it is one of the most popular programming languages. It is used for various purposes such as for the development of website content, software, apps and games. Most of the Android apps use Java. Many studies show that more than 15 billion devices use JAVA in one way or another. The best thing about JAVA is the fact that it can be run on multiple software platforms and is portable.

Speaking of JAVA, JavaScript is used extensively for website development. Web developers and designers use the language to add interactive elements to websites. An important element is user engagement which is what the web designer would aim for when incorporating it into the website design.

Unlike other programming languages, Python is one of the easiest languages to work and use. It can easily create a framework for any type of website need. Simple and straightforward syntax are used by the language to make it easy to work with it and explain it to users. Pintrest and Instagram are popular websites that use the language.

SQL on the other is a database query language which is used when a website has a large amount of data to compute. It allows you to gather data from various databases and use it to satisfy the target audience. However, the language isn’t used in isolation; instead, it is paired with another language to make the most out of the database as well as website design and development.

If you have a data-heavy website or are working on app development then PHP is the language to use. It is an open-source language which is easy to modify depending on the needs of the website or business. Large websites such as Facebook and WordPress use the language to process and manage data.

.NET is a framework which offers programming guidelines to be used for the development of a wide range of applications from mobile to web to even windows-based apps. It can be used to work with different programming languages such as F#, C++, VB and others. .NET provides a huge collection of pre-written code which makes it easy to support complex data structures.

It is a Type Script based open source front end application platform that is led by Google’s Angular team along with a community of users. Angular provides a platform where it is easy to build applications with the web. The best practices are integrated and combined with end to end tooling, dependency injection and declarative templates to solve development challenges that come along the way.

How come some languages work better than others?

It is difficult to say that a programming language is better than another as they all perform better at different tasks. However, there are certain key factors which should be considered by Miami web design professionals when deciding which language to use when working on a project. The factors are as follows. 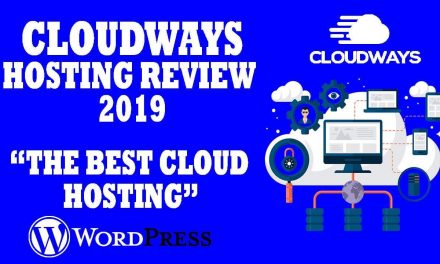 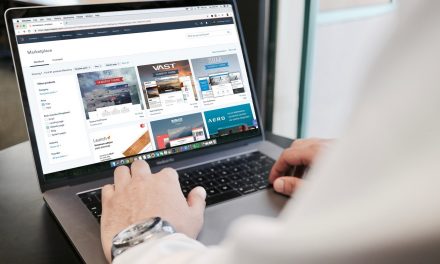 Increase Your Conversion Rate With These 8 Website Design Best Practices

10 Tips to Improve the Design of Your Digital Services Website 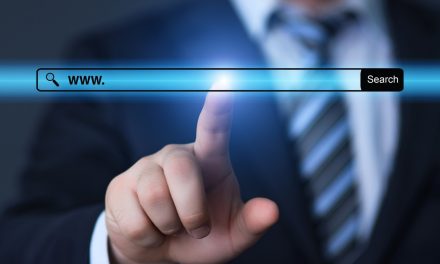 How to pick the perfect domain name