Who Is A Victim Of Crime? 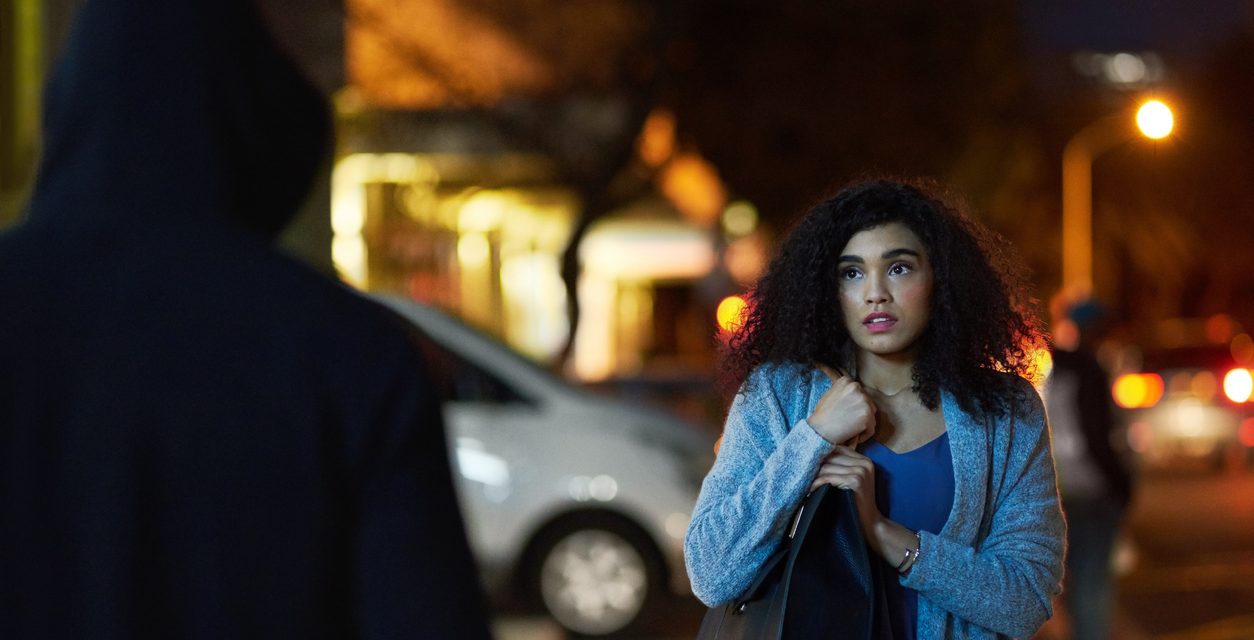 There is a lot of talk about victimization in modern culture, but the social concept of victimhood is not the same as the legal definition. It is important to know what the legal boundaries are for being a victim of crime. Understanding these delineations is necessary in order to make sure that your rights are protected.

What Does It Mean To Be A Victim Of Crime?

Legally, a victim of crime is defined as someone who has suffered from palpable harm. In some cases, this harm may be physical or emotional. However, harm can also be considered as property damage or economic loss. Not everyone who has suffered from harm is a victim in the criminal justice system. The harm must be the direct result of a crime. For example, in Canada, people can be victims if they are Canadian citizens or permanent residents of the country. Some victims are considered in criminal cases. Other victims may seek compensation through the civil court system instead. In criminal cases, justice is rendered for the good of society. Civil cases allow victims to seek personal compensation for the wrong done to them.

Who Can Be Considered A Victim?

Anyone who has suffered harm can be considered a victim, but the concept extends further than that in the legal system. After all, what happens when the victim has died? In these unfortunate situations, other people can act on the victim’s behalf to defend his or her rights. There are limited people who can make claims on a victim’s behalf. This can include a spouse or a common-law partner. The common-law partner must have lived with the victim for at least one year before the victim’s death. Other relatives can also make claims, but the victim’s dependents will have the strongest case. If the victim was a child or a dependent, then the person with custody of the victim will also have legal standing to make a claim.

What Rights Do Victims Of Crime Have?

Victims have certain rights under the law. In fact, in Canada, there is the Canadian Victims Bill of Rights. These rights are designed to protect victims when they are most vulnerable. These rights apply while the crime is being investigated, prosecuted and resolved. According to these rights, victims are entitled to know about the progression of the case and the status of the offender. Victims are also entitled to security and privacy within the limitations of the criminal justice proceedings. 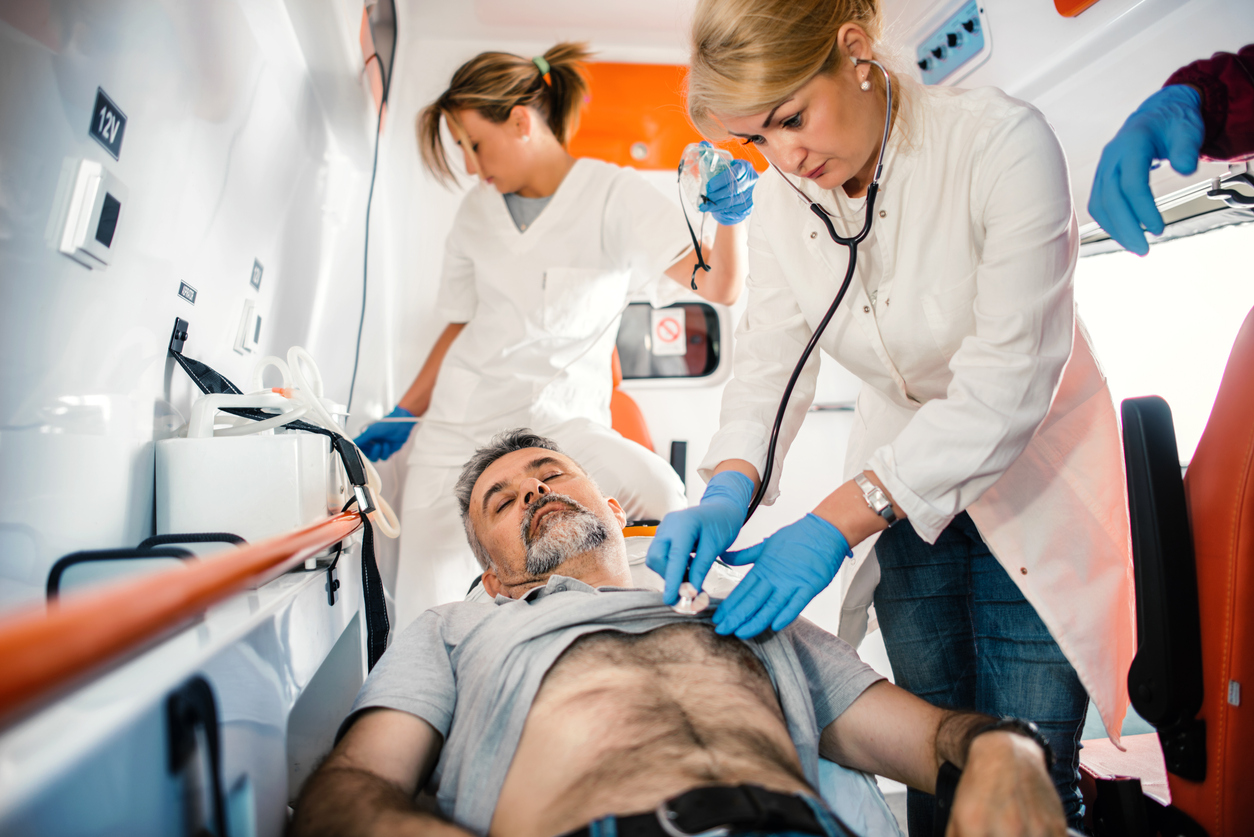 What Should I Do If I Have Been A Victim?

If you have been the victim, then you should know that you do not have to face the process alone. You can get the support you need and deserve. If you feel like your rights have been violated in any way during the criminal proceedings, you do have recourse against the government under the Victims Bill of Rights. However, you can also pursue compensation against the offender. In addition to a criminal case, you could think about a personal injury lawsuit. In personal injury cases, you can seek compensation for the wrongs done to you. This can include compensation for loss of wages, medical expenses, ongoing therapy and pain and suffering. Such lawsuits are not always easy, but they can provide victims with the real restitution they deserve. 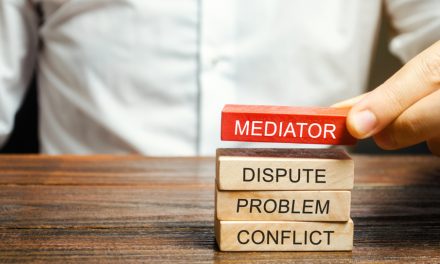 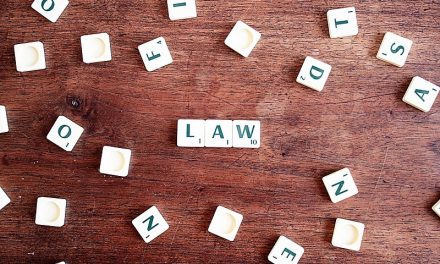 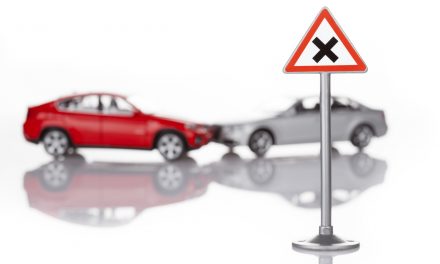 Accident Laws: What Happens After a Car Accident?