Why Do Dogs Have Wet Noses? 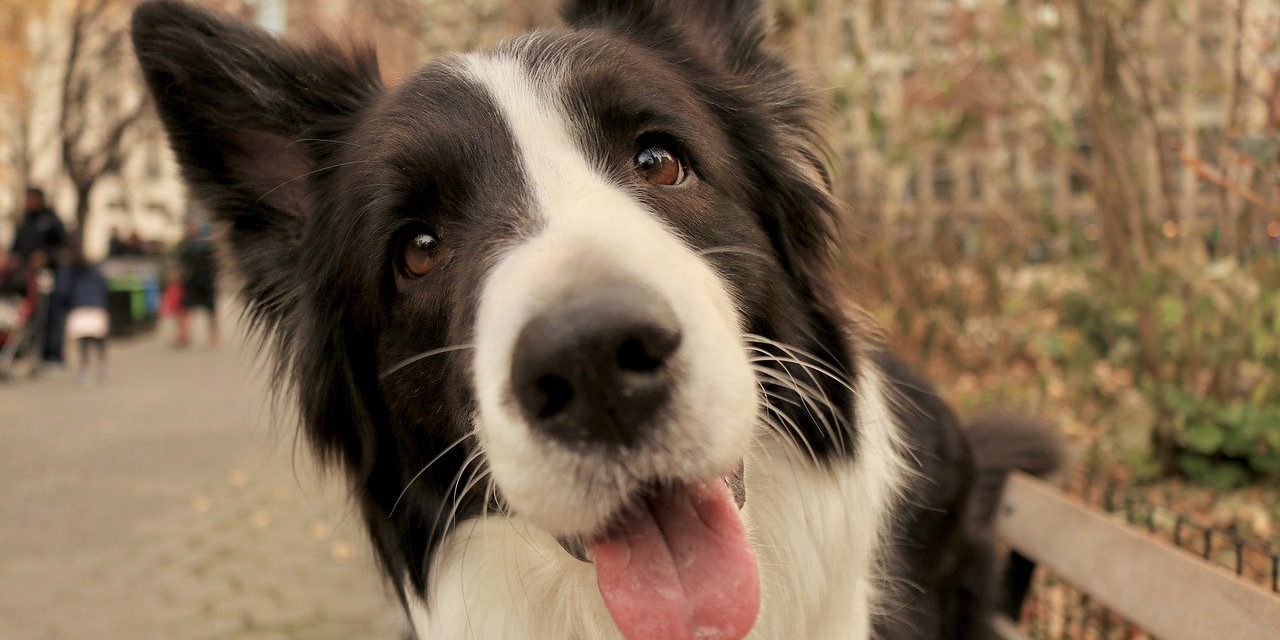 We just love them for who they are; adorable little monsters that have no concept of what personal space is. Whether it’s taking a leisurely walk to the bathroom, they will want to be by your side, ensuring you are safe.

Perhaps the best part is when they decide to force snuggles on you, and then they climb all over you to show you how much they love you. Towards the back of your neck, you are suddenly poked by something warm and wet, you just can’t help but jump out of your seat.

The source of the wetness on the back of your neck isn’t the tongue that you so generously trained them from using on you, the wetness comes from the nose.

The question is though, why do dogs have wet noses?

It’s All About What They Can Smell…

If you take a look at the random person next to you, you will notice that the sense that they are reliant on most, is none other than sight. This is why you can find the hard of hearing or those with speech impediments moving around on their own, but rarely someone who is blind going on their own.

The human brain is wired towards interpreting the data it receives from the eyes. This is why blind people have to spend time recalibrating their brains to work off the other senses.

For your pup though, they are reliant on more than just the one sense, that is sight. A dog will hear things and react to them without even seeing them, or they will find stuff out just by poking its nose around.  Of the two senses though, smell is more important for your pup.

Ever heard of other dog lovers saying that your dog can catch and interpret smells 1000 times better than you can? Well, the statement may come from conjecture, but it is absolutely true. Whereas the human only has around 6 million smell receptors in the nose, your dog could have a minimum of 100 million.

But that’s not all. Brains are obviously evolved to work with what they can get. This means if you have something in small amounts, the brain will allocate little resources to it. The area of the brain that is geared towards processing smell is 40 times larger in dogs than it is in humans.

Perhaps the above was unnecessary information, but this one isn’t. Dogs have an extra gland in their nasal cavity that is specifically meant to improve the sense of smell. It is known as Jacobsen’s organ, and it functions as a secondary olfactory system for the dog.

With all this setup in place, there has to be a way to get smells to stick around for longer so the dog can get all the information it can from it. That’s why the nose is wet. Moisture will mean that any smells will linger around longer. 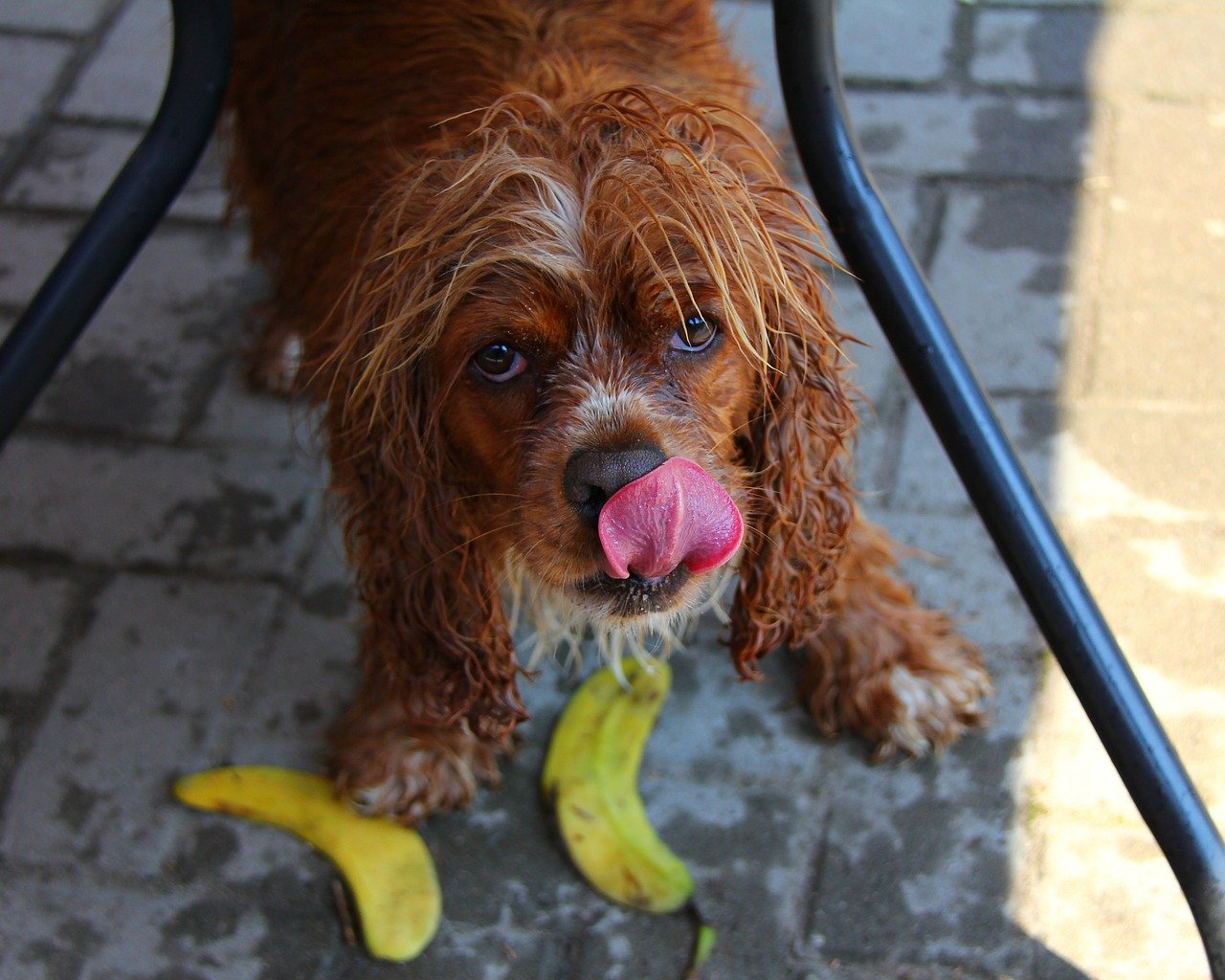 Well, no matter how well dogs are engineered towards giving us delight every single day, they aren’t that well specialized to dealing with the effects of heat. With a hairy body, there would be nowhere for all the heat to go.

Dogs do have sweat glands to go along with all the fur, but they are used in far different ways than what you would expect a sweat gland to be. Instead dogs sweat through their paw pads. This is why you’d see wet imprints on the floor when your dog is experiencing high temperatures.

To help the paw pads, dogs also pant to pass cooler air through their insides, but that’s not all. Their noses are also well suited to help in cooling the dog.

How do their noses get wet anyway?

Seeing how often you might encounter your dog spotting a wet nose, you might think that it has a secret stash where it goes in to dip its nose then come try irritate you by rubbing the nose all over the back of your neck.

That’s far from it.

The first, and most obvious reason, is your dog has mucus all over its nose. Yes, all dogs have special glands whose main purpose is to produce mucus. This mucus, in turn, is meant to cling to the nostrils. This helps scents to hang around longer in the nose. This is how dogs are good at smelling stuff.

This mucus will usually be a clear and light fluid. This allows it to effectively cover the entire nasal cavity, as well as aid cooling the dog through evaporation.

The second way dogs get their noses wet is something you may have observed yourself, but didn’t think much of it. Dogs have particularly long tongues. Apart from lapping up water and cooling down, dogs will use their tongues to wet their noses just to keep the scents coming.

While licking does wet the nose, it also transfers mucus that’s laden with scent to the mouth. Remember Jacobsen’s organ? It is located on the upper roof of the mouth. This gland is central to how a dog will perceive smells around it, and getting smells on the gland itself give it a powerful way to perceive those smells.

Your pup will also pick up smells from the environment they are in. There isn’t a pup out there that wouldn’t go diving into the nearest bush, or sticking its nose into every nook and cranny. During this journey, your dog will come across moisture in various forms. It could be dew from grass, or the rain that collected at the base of a particularly interesting fixture of your house.

Don’t Be Alarmed at A Dry Nose.

There are all manner of rumors and misconceptions flying around, some of which touch on your dog. One in particular looks at what a dry nose means for your dog. A pup with a dry and warm nose is in by no means sick. It could be an indicator of illness, but not always.

Dogs, apart from being in their different breeds, are also individuals. Their bodies and behaviors might be different from what is considered the norm. This means that if you have more than one dog, with some of them having dry noses and others wet, it just means those individuals respond differently.

The best time to catch your dog with a dry nose is immediately after they’ve woken up from a long nap. This is also true of an outdoor event where the pup exerted themselves to the point of exhaustion.

If, however, a dry nose is accompanied by other symptoms, then that could be an indicator of illness. 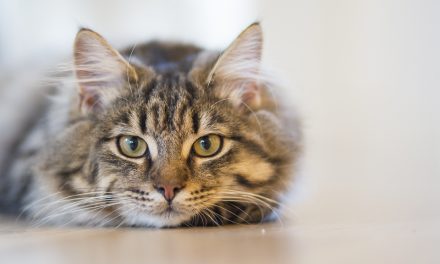 What To Look For In A Cat Litter Box

7 Ideas for Your Next Trip with Your Dog

Looking for amazing stuff to enjoy Pet Therapy? We’ve got an amazing review of Wise Pets