YOU WILL NEVER GET RICH PLAYING DEFENSE WITH YOUR MONEY 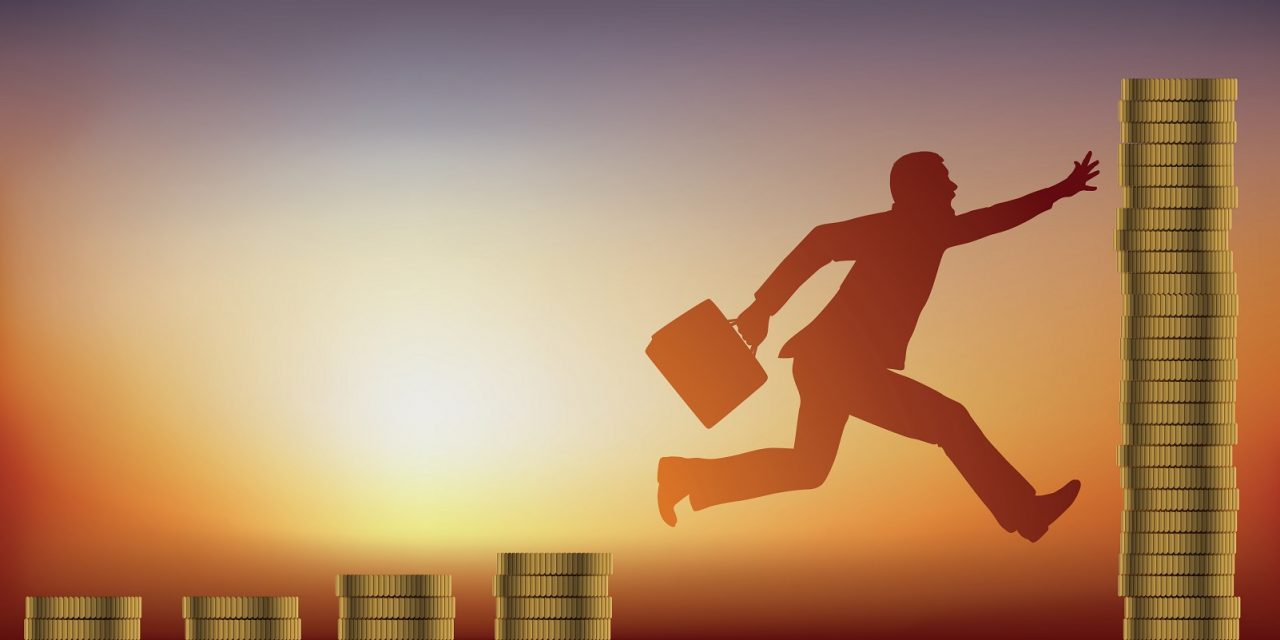 Generally, everybody wants money, but very few individuals are ready to give what it takes to make this money.

You will see many people playing from the defense when it comes to money, always afraid of investing or going into a speculative business because of the fact that they don’t want to lose their “hard-earned money” at least according to them, without even trying at all. These kinds of people are not just a threat to themselves but to friends and family around them. They don’t take financial risks, they don’t try to sway from the norm, or attempt to break a trend. When you even seek their advice as regards your financial position, they transmit their financial reluctance to you. Some of them will even start to give you a list of IVA companies to avoid whenever you speak to them about taking a financial gamble with your debt payments.

But what many of them fail to grasp is that in any game in life, you’ve already denied yourself that chance of winning if you didn’t play at all, or if you play with a losing mentality (playing defensively), because you’ll only be giving your opponent the chance to always attack and hit you to your own detriment.

To win a game, one has to develop that winning mentality of a sportsman, going offensively can only increase your chance of winning, for the fact that with that mentality, you’ll always be able to concentrate all your energy to target and hit your goal.

This same illustration is applicable to any financial or money-making endeavor, therefore, putting your money to lucrative use or in another word being offensive with money can only but increase you in wealth and abundance, and as for the opposite(playing defense with money) can only deny you a gateway to the world of abundance and simply lead one towards the world of fear, misery and even penury.

Ways to Be Offensive with Your Money

It’s already advised that to make more money you’ve got to be offensive with your money, having to put your money to lucrative use or invest it in a profit-making endeavor instead of just keeping, saving or playing defensively with it, so we can never just leave you to that without telling you the ways to go about that, which include:

Among other ways to achieve this include applying the followings:

Using the 95/5 Rule with Being Offensive with Money

In order to make enough, reasonable and more money and in total do away with being defensive with money then you have to apply the 95/5 rule. This indicates and recommends that you contribute 95 percent of your time, energy, efforts, and resources to activities that help you to find and make more money, and just 5 percent of such aforementioned inputs are just to be earmarked for expenses or expenditures.

Application of The Rule of 40

This rule states that you’ve got to get to a phase where you’ll be making enough of money to the extent that 40 percent of the money made hits your purse as free cash flow. All your resources and inputs are further investments.

Directing All Your Money, Efforts and Time to Increase Wealth or Income:

This includes being observant and conversant of your environment which will give you a better and potent ability to always identify yet to be explored potential opportunity(s) that is of great financial or monetary value and sourcing the needed capital or all other inputs for such opportunity to be well seized.

This further involves you to always and periodically asses your set goal and update if the need, as all these will keep you focused and always direct you towards achieving your goals.

We’re of the opinion that when you do away with the habit of being defensive with money and go offensive, subscribing to all and more of such ways we prescribed in this post, then a world of abundant riches and wealth awaits you.