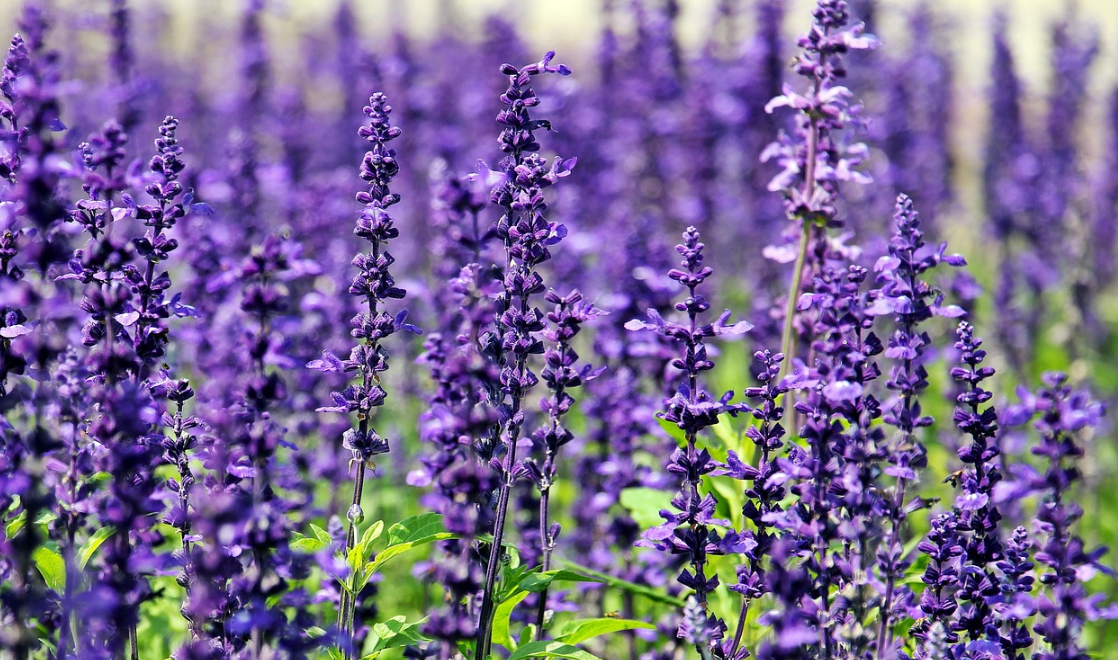 Owning a garden has always been seen as the most stressful thing to embark on; probably due to its workload and financial cost of controlling pests. It sounds so interesting to know that nature can take care of itself if given the chance to do so. If your garden seems to weigh you down with its workload or bulky finances, kindly solicit for “help”. Fortunately, the ” help” isn’t far fetched. It comes from the MOTHER NATURE. There are some plants, especially flowers that can be selectly planted in your garden that would help in wading off pests, there by reducing the stress of maintaining your garden and financial cost of pesticides you may have resorted to initially.

Gardeners now engage in biodynamic gardening. This is a process whereby specific plants are planted side by side because of their mutual benefits. This is also applicable to flowers and can be called COMPANION PLANTING. There are certain flowers that can be planted in a garden for natural pest control yet still attractive and aromatic.

Subsequently, gardeners have learnt to plant some specific flowers around their gardens which will either attract beneficial insects or decline harmful insects. Biologically, the best way to keep away invading pests is by planting natural pest controlling plants and flowers.

Below are some pesticide/fighting flowers:

Its flower is highly efficient to fight against pests like Borage deters hornworms and cabbage worms. It also increases plant diseases resistance. Moreover, it has a sprawling nature and could invariably cover the whole garden with no time keeping the whole garden safe from invading pests.

Interestingly, they attract a handful of butterflies. These butterflies also add magical colours to the chrysanthemum flowers. Its fighting ability is catalyzed by an active ingredient called PYRETHIN which is used in making pesticides that repel beetles. Its flowers have also been made into tea to serve as a repellant against root nematodes. Apart from this, their flowers grow quickly making them more effective because their effect is felt within a short period of time.

However, reverse is the case of petunias flower because the aroma or scent of its juicy matter wades off all these insects. Therefore, it serves as a fighting flower to the above insects and it’s highly recommendable for gardeners.

To keep off pests, snails and spider mites, planting unscented Marigold flowers has been recommended as the best option for homes and gardens.

It is a distinct fighting flower.

How to manage breast stretch marks during breastfeeding 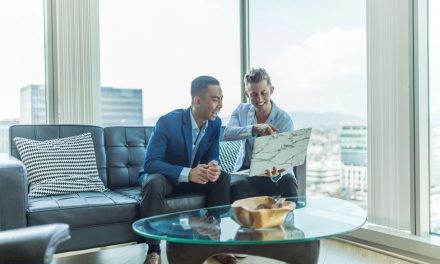 6 Tips for Selling Land to Developers

Know the Value of Your Stake by Casino on stakers.com