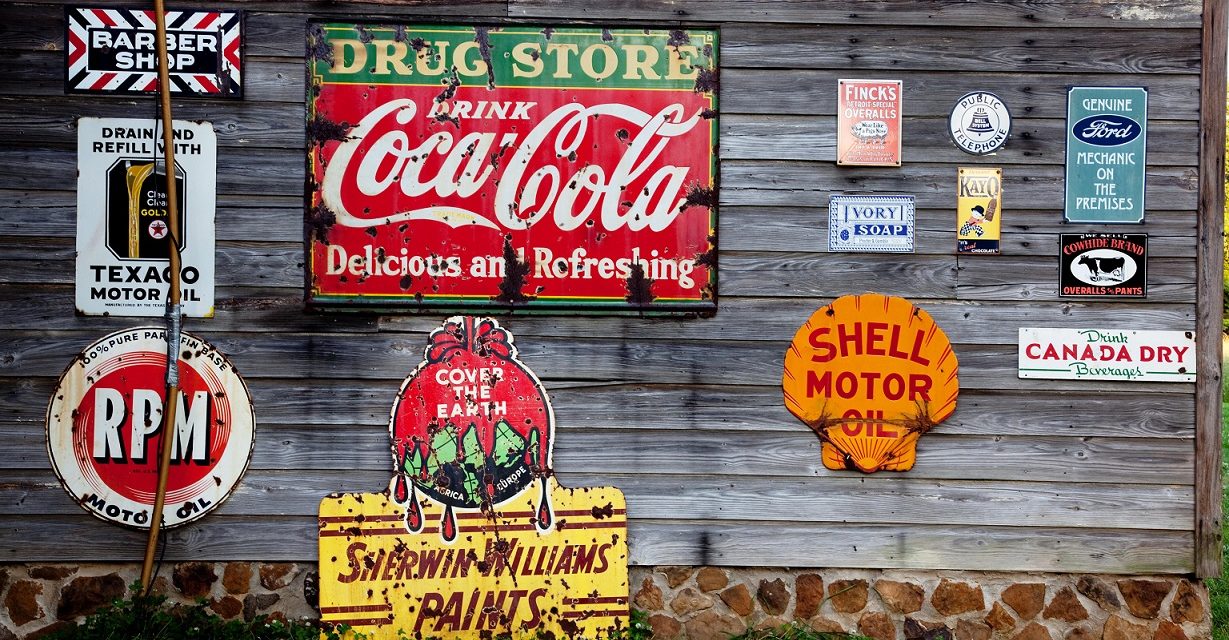 Information technology is developing better and unique ways for brands to reach their loyal customers, as well as to convert potential users of consumer merchandise. Digital media campaigns are now primarily driven through social media channels. In a world where even bad press could be converted to positive engagement, brilliant digital media campaigns will continue its  positive trend for brands that use it smartly. Therefore, campaigns from established brands are getting more popular in generating trendy ideas and strategies for viral marketing efforts and sales conversion. Some of the best marketing campaigns 2019 are highlighted below:

In 2019, it is quite a challenge for betting companies to drive new customers since there is a cutting throat competition on the market. Having this in mind, VulkanVegas casino decided to promote their services by offering unique bonuses to players who follow them on social media or use their special promo code available only via digital ads.

Gillette got more tongues wagging after its #TheBestMenCanBe campaign – and that was the goal. While the number of shaving sticks bought from Gillette dropped drastically, sales of other line items produced by Gillette which could be used by women, rose slightly. The best ad campaigns, which centered on getting men to cut out toxic masculine traits, obviously angered a lot of men, but it must have paid off in the end. Gillette took the marketing risk-driven via digital media – and got the attention it wanted. 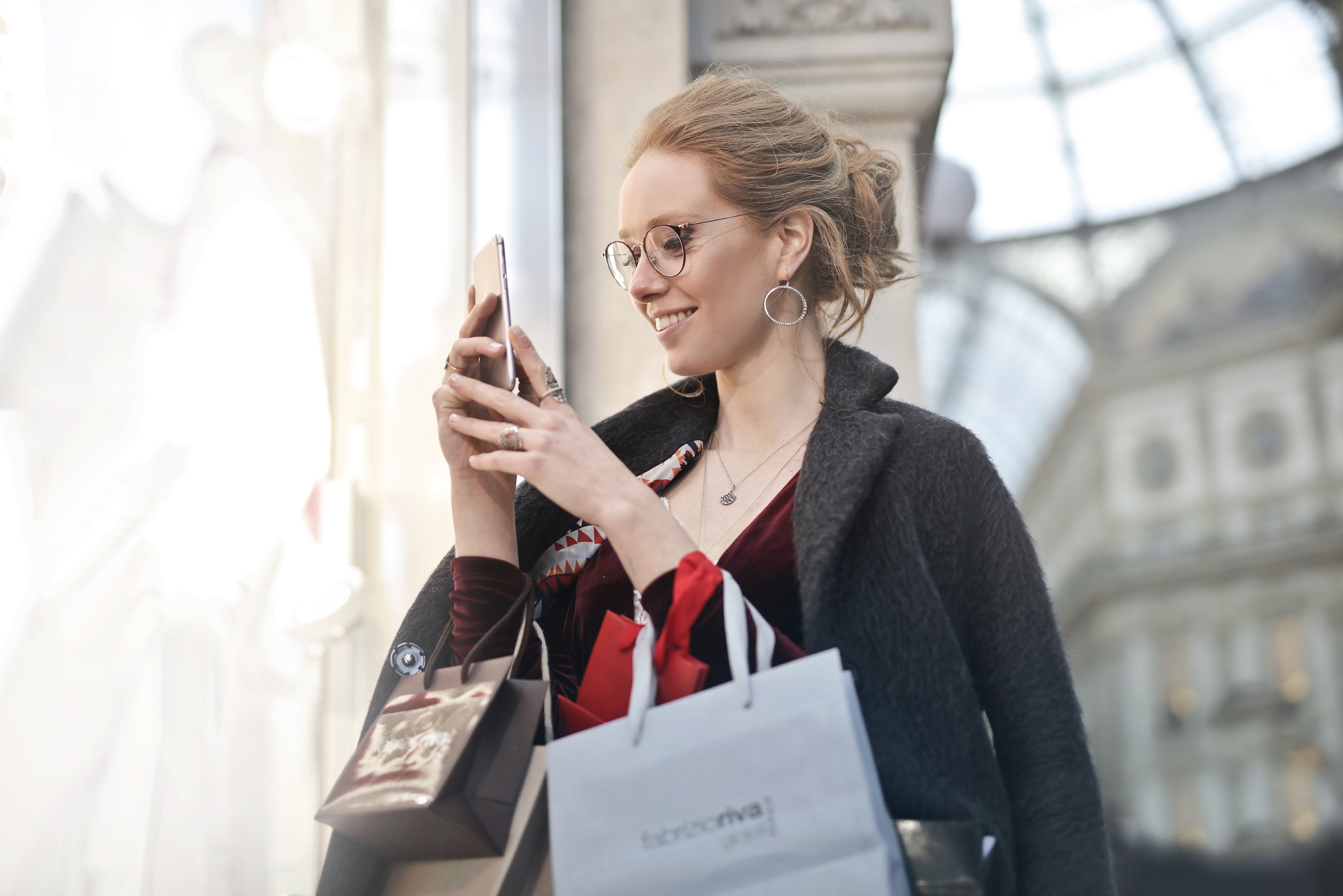 Women have a soft spot for tending to their nails. So, allowing them to share beautiful pictures of nail polish adorning their nails was a sure-fire strategy that would drive numbers.

That was the game plan, which went viral on Instagram. With its over 2 million followers, even more users joined in the trend to post about 300,000 images, while the Essie brand gained more visibility and sold more of its merchandise. It is among the most successful marketing campaigns in 2019.

Smart consumer goods companies now realize that any campaign focusing on empowering women will earn them vital market attention, and they are on a roll to milk that reserve dry. Female sports is a market opportunity of which the potential has not yet been as fully tapped as that of male sports. So, the major sports brands will stop at nothing to create catchy trends to acquire more sales leads for conversion.

With the ‘She Breaks Barriers’ initiative, Adidas is using a #CreatorsUnite tag to ask athletes about the challenges and barriers that they face rising to the top in sports. And just by creating a conversation around such topics, Adidas is creating organic market engagement for itself.

The leading home improvement agency didn’t need to rely on any single top marketing campaign to propel its social media relevance. The retail outfit adopted a slow but steady approach, utilizing the #LowesforPros, which, unsurprisingly, earned an outstanding flow of mentions throughout its six-month duration. All of the brand’s cooperate social media accounts consistently engaged with their followers, and that included sharing timely announcements from time to time. Consumers also joined the flow by sharing raves about the retailer.

Who didn’t anticipate the final season of HBO’s TV series – Game of Throne? It’s not surprising that the series generated record activities on social media platforms. With over 5 million tweets, for instance, the season’s premiere became a record-breaker as the most tweeted TV series. The third episode did even better with 8 million tweets. Everything points to the fact that HBO did an excellent job in the promotion of the season by providing and discussing several contents from casts and crews.

The #SamsungEvent trend was the one that made its mark this year. Initially designed to introduce the next smartphone from Samsung, this campaign soon generated an impressive level of social media engagement. With over 287,721 mentions per day, the campaign indeed served its purpose, which was to stir hit for the then-upcoming release of the Galaxy S10.

For some time now, Nike has learned a habit of making substantial online splashes. Hence, the popularity that this year’s #JustDoIt promotional video, released in February, was no big surprise to anyone. The brand proved in this video content that a campaign can ride on positivity, stay impactful and still have the level of popularity that drives conversion. No wonder Nike, on their part, were able to acquire the degree of conversion they got from the campaign.

It’s not surprising to see America’s leading Greek yogurt brand on the list, considering all the efforts that the CEO, Hamdi Ukulaya us putting into social good. One of is notable stand was in May 2019, when he took a position to reduce childhood hunger. Of course, he made a massive donation to student lunch debt at Warwick Public School.

The donation came as a direct response to school policies that preferred to serve students who have money with cold jelly sandwiches.

Hamdi’s effort took included sharing a heartfelt video on his social media platforms urging people to help pursue the elimination of child hunger. The campaign picked a 6.4k hashtag mentions and 64.1k engagement, making it one of the biggest ever in this category.

This year, BMW brought an experimental marketing campaign that engaged Millennials at the Coachella Valley Music and Arts Festival.  Tagged as #RoadtoCoachella, the experience featured an exciting fleet of BMW cars all wrapped in Khalid’s design.

The brand leveraged the popularity of influencers like Dorothy Wang, Paris Hilton, and others to run documentaries throughout the campaign. The campaign featured pit-stops that held concerts, giveaways, food experiences, and several other exciting experiences.

From the campaign, we learned that prior knowledge of the audience you are willing to reach helps greatly. Speaking their local languages, leveraging their culture, and reaching them at important events is vital.

These were some of the most prominent digital campaigns that the planet saw in 2019. There are several others marketing campaign examples, but the above-mentioned were picked considering factors like reach, impression and conversion rate. You may study them more thoroughly and apply gained knowledge in your next marketing campaign. 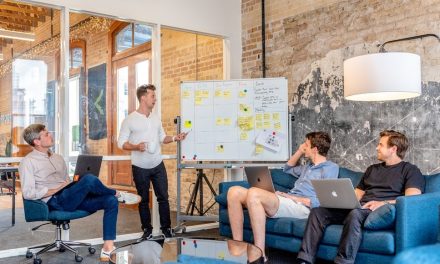 The Importance Of A Good PR Campaign 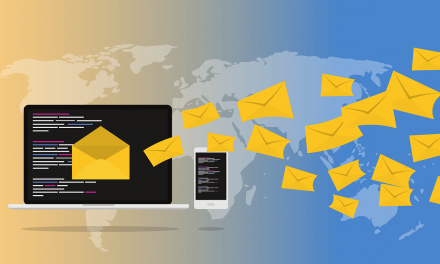 What Should You Look For In An Email Marketing Platform? 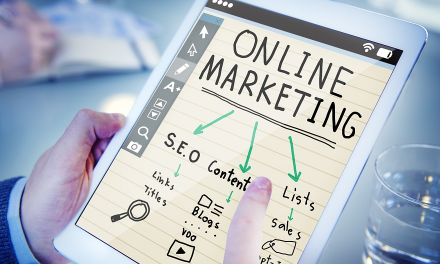 How To Choose A Name For Your Digital Marketing Company