3 Tips For Transitioning Back Into Civilian Life As A Veteran 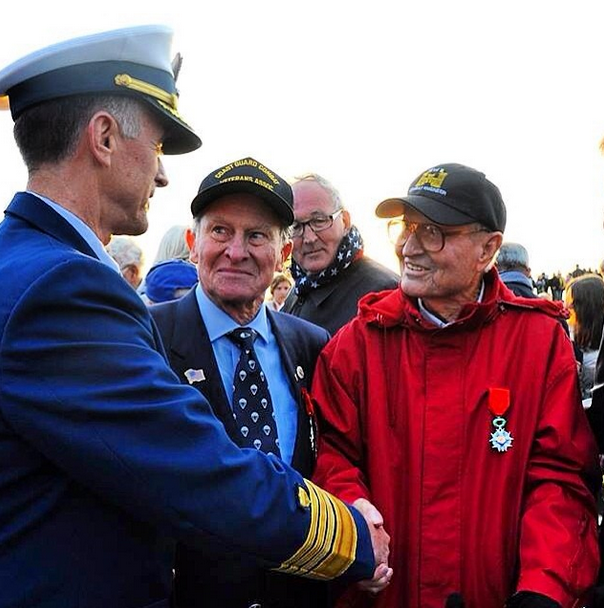 Going through transitions in life is never easy. But for those who’ve served in the military, one of the hardest transitions to go through is going back into civilian life after you’ve been on active duty.

Not only does becoming a civilian mean starting a new chapter in your life, but the vast difference between the world of the military and the world of business can often take quite a while to get used to. So to help those who’ve served our country have an easier time as they move back home, here are three tips for transitioning back into civilian life as a military veteran.

Start Planning Your Next Step Before You Get Back Home

To give yourself the best chance of having a seamless transition back into civilian life, Indeed.com recommends that you begin planning for your next step back home as soon as possible. While you might be very busy while you’re in the military, there’s always a few moments to at least consider what you want to do once you get out of active duty.

Some options you might want to think about could include getting a job, going back to school, training in some form of trade, or spending some quality time with your family. But if you come back with no idea what you’re going to do or what your goals are, you’re much more likely to feel lost and confused.

Prepare Yourself For Some Culture Shock

While most people think of culture shock being something that’s experienced when you visit a new country for the first time, many veterans experience culture shock upon returning home from the military and resuming their lives as civilians.

One of the biggest reasons for this, according to Aine Cain, a contributor to Business Insider, is that your life suddenly goes from being all about the group and what’s best for the common good to having people be solely concerned about themselves and their own interests. Especially in the workplace, this change in culture can be hard to deal with. But by knowing what you’ll likely go through some culture shock, you’ll be better able to cope with it and find healthy ways of moving forward.

Get Help From People Who Regularly Work With Veterans

Some of the best resources you can tap into as a veteran are to seek out people who’ve worked with veterans before in transitioning back to civilian life.

According to Lewis Lin, a contributor to Military.com, this could include people at your local VA, job recruiters or headhunters who work primarily with veterans, or support groups in your area. But by having some kind of support system that understands what you’ve been through before and what you’re going through now, you can still feel a connection to your life in the military while also looking forward to your future.

If you’re worried about transitioning back into civilian life, consider using the tips mentioned above to help you with this. 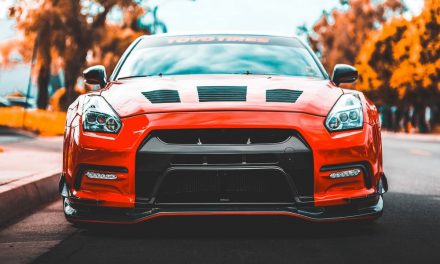 Types of Car Covers and What They Do

Need Help Getting Over An Ex? Try These Strategies

The 6 Best Robotic Vacuum Cleaners In 2020