4 Things to Know About Load Testing 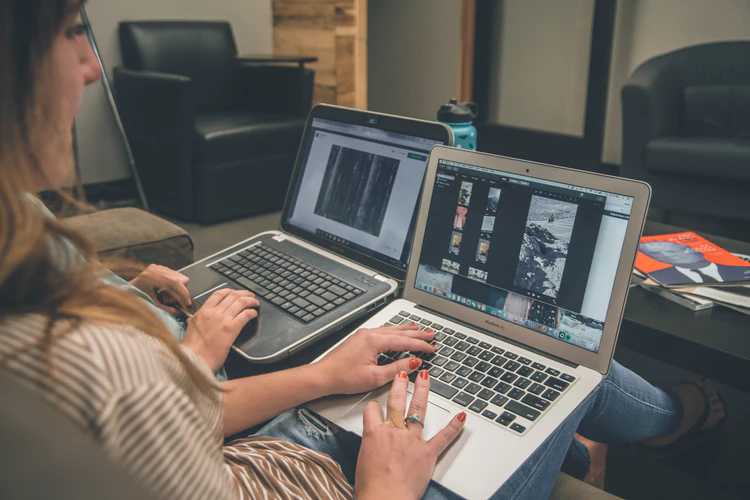 Any business is going to require the usage of different systems and software programs, and to ensure maximum efficiency, these systems and programs need to be regularly maintained. Testing a system’s performance output when subjected to certain circumstances is an effective way to see if the software is functioning optimally or if there are any issues that need to be corrected. The speed and response of websites and other software can make or break the success of any business. The data shows that an average of $4.4 Billion is lost every year due to the poor performance of websites.

There are several different approaches to take when testing any system’s functionality or capabilities, such as Functional Testing, Automation Testing, Agile Testing and much more. But one of the more effective methods to test software is load-testing, which involves extra measures to assure proper maintenance. Here are 4 things to know about load testing.

What is Load Testing?

One of the best methods of analyzing software for performance issues and defects, or to see if it is meeting the expected requirements, is to test its capabilities when under a specific load. This is known as load testing. Load testing is often used to determine how a system, such as a website or application, will behave if a certain amount of users were to access the software at the same time. The purpose of this is to mirror what happens in real-life conditions where multiple people will simultaneously connect to your software. Load testing is a subset of performance testing and falls into the non-functional testing category.

What is the Difference Between Load Testing and Stress Testing?

As stated before, there are a few different performance testing methods, and load testing and stress testing are two of the most commonly used approaches. Load testing involves determining the overall performance of a system or application under conditions that reflect real-life situations. Stress Testing is a type of testing that involves verifying the reliability and stability of a system or program while under extremely heavy load conditions. Essentially, stress testing is a way to test the limits of any software to see how it handles the excessive load. This is also an effective way to see the system’s or program’s response to any errors that may result from an extreme load.

Advantages of Using Load Testing for Your Business

If you are using a platform or application that is going to be accessed by a large number of users, you want to make sure that the system works properly and doesn’t collapse when traffic hits peak levels. Unfortunately, many businesses tend to greatly overestimate the effectiveness of load testing when it comes to maintaining their software. Slow website pages and loading times can be a huge detriment to your business with Kissmetrics data showing that a single second delay for loading a web page could result in $2.5 million in lost sales annually.

The primary benefit of using load testing is being able to see how your system will perform when under a specific load and how it will handle large traffic influxes while multiple operations are active. After testing your system under these conditions, it will analyze the data and identify any malfunctioning elements. It will also tell you how to adjust your system accordingly to work optimally.

Problems to Solve with Load Testing

Some indications that your system can use optimization and may require load testing include, a poor response time, extended loading time, poor scalability, and bottlenecking. A poor response or long loading time for your website or app can have people become disinterested very quickly. Especially with today’s technology, consumers have become accustomed to rapid service, whether it’s a website or an app. Kissmetrics statistical data shows that 47% of consumers expect web pages to load in under 2 seconds. 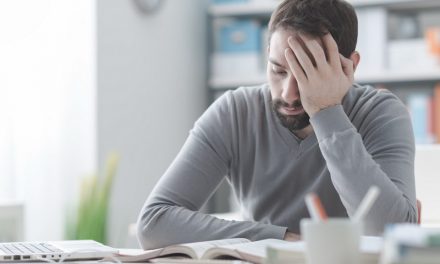 How To Know When It’s Time to File For Bankruptcy?

On The Importance of Cash Flow Forecasting For  Start Ups