Solar Panels Made In Germany 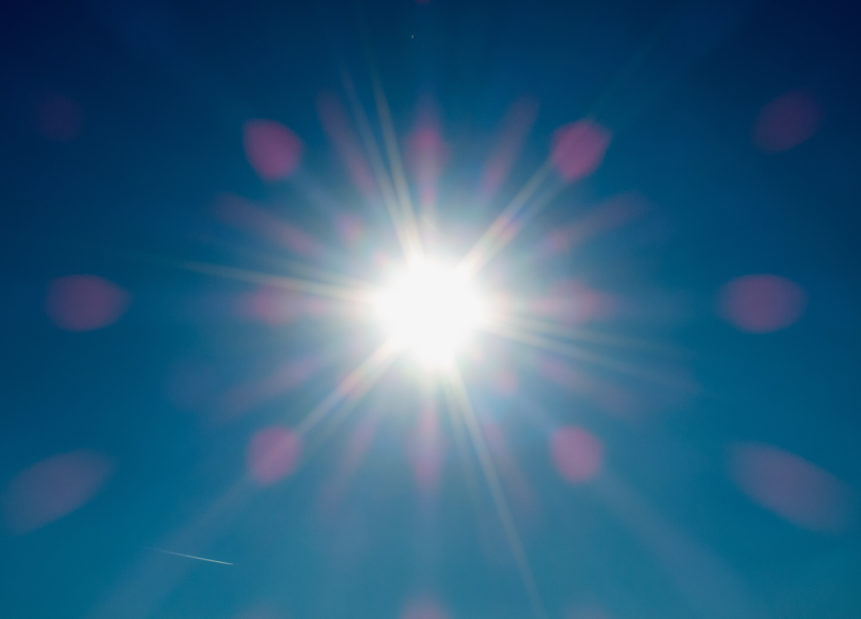 The world is quickly switching to renewable energy and solar panels are leading the way. As global warming becomes more rampant, solar panels offer a great alternative. The solar panels sector has experienced rapid growth in new markets. German Solar panels are highly sought after. The country has went through considerable change ever since the Renewable Energy Act was enacted in 2000. It paved the way for German companies to ascend to the top when it came to solar power technology. However, since 2012, many of the German companies dropped out of business.

Solar energy is one of the most affordable renewable source of energy. It does not cause any type of pollution. On the other hand, other energy sources are notorious for producing a ton of CO2 gas and other dangerous gasses. Solar power does not require any resource which would damage the environment. This is why it has encouraged many businesses to take advantage of solar energy by creating flexible solar panels.

Despite not having a good amount of sunshine, German solar panels shinned their way to just about every country in the world.  Germany is known for having the highest solar power outputs. It boasts an industry that is at the cutting-edge of technology. A second wave of solar power expansion is expected to lead the way for full systematic integration of the technology. German companies produce some of the best high quality solar panels and solar panel components in the world. The reason behind this success is the way solar panels are produced. Germany uses the most consistent manufacturing techniques which allows it to produce outstanding solar panels.

China produces solar panels for rock-bottom prices. This has been a huge concern for German companies and has led to many of them going out of business. Hence, after the 2008 global meltdown, many companies were unable to compete with imported solar panels. For instance, Conergy had to file bankruptcy in the year 2013, whereas, Solar World took over Bosch Solar Energy. However, German companies have endured this difficulty and have become even more innovative.

German manufacturers ensure rigorous manufacturing which result in high quality solar panels that are made to last a lifetime. There are many small differences which cause a huge impact in the effectiveness of the solar panels. For instance, Potential Induced Degradation (PID) is a phenomenon which causes the maximum output of the solar panel to fall considerably in the initial 2 to 3 years of service.

Moreover, the solar panels produced by Tier 1 manufacturers have a reflective coating which is uniform throughout the panel. While, Tier 2 and Tier 3 manufacturers produce solar panels which have less than one millimeter thickness which results in irregularities in the coating.

When it comes to other panels such as Chinese panels, it is difficult to classify them as Tier 2 or Tier 3 because they are available in different grades unlike German panels which maintain a set standard. Furthermore, it is important to keep in mind that the Chinese government has offered many incentives for solar panel manufacturers. There are a few Tier 1 companies in China. However, there are more poor manufacturers which take advantage of such incentives. Thus, consumers need to be more careful when buying Chinese brands as compared to German brands. They need to discern the Chinese brand and if it offers high quality solar panels or not.

German manufacturers of solar panels have worldwide customers. They have reached every corner of the globe. Moreover, one should bear in mind that it would too costly for German companies to base all of their manufacturing in Germany as shipping solar panels will prove far too costly and would result in higher prices. Hence, most reputable German companies have plants in different parts of the world. For instance, Conergy is a German solar panel company which manufacturers solar panels in Malaysia for its Australian customers. Now, this does not mean that the solar panels made in Malaysia are worse because an exact replica has been made of the entirely automated factory. Some of the most popular German brands for solar panels are mentioned below.

Centrotherm Photovoltaics AG is one of the most popular German solar panel companies. It is a major supplier of equipment and technology for microelectronics, semi-conductors, and photovolataics industries. The company offers high quality solar panels.

Another great German solar panel manufacturer is Centrosolar Group AG. The company is based in Munich and is known for manufacturing process technology and thermal key equipment for solar cell production.

Germany is a leader when it comes to producing solar panels. If you are looking for the best solar panel out there, then, you should check out German brands.

What Is An Aluminum Cutting Machine ?

Importance of Recycling Your Light Bulbs 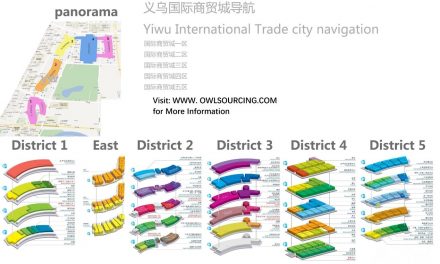 How To Choose A Drawing Die Manufacturer