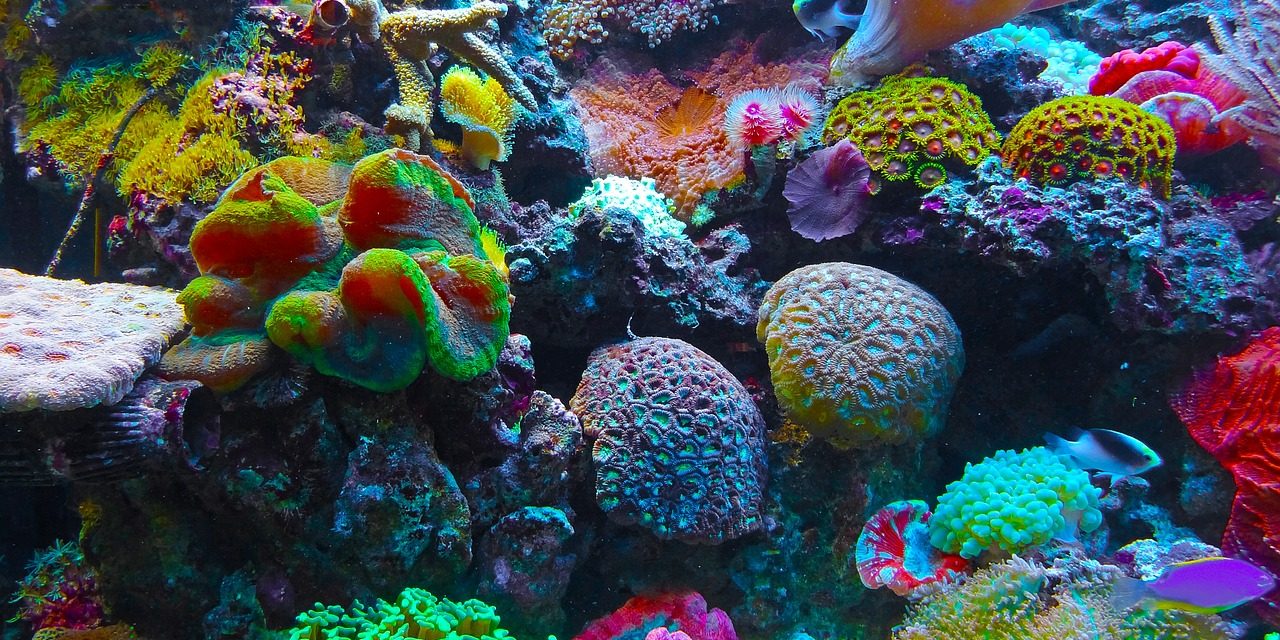 Have you ever done scuba diving?

Have you seen coral reefs while scuba diving?

To see this side of ocean life, people participate in various underwater sports.

The coral reefs are not only mesmerizing but its creation is itself mind-boggling.

So many marine lives are dependent on coral reefs as their hiding spots and for food.

But with time and the increase in water pollution, the coral reefs are dying and affecting the whole marine life.

In this article, I will tell you six ways to protect Florida’s coral reefs.

What Are Coral Reefs?

Coral reefs are underwater structures made up of skeletons of colonial marine invertebrates called coral, which were once living in those areas. The living corals live together as network of creatures and are called coral polyps. Once a living coral dies, the other coral polyps live on it and secrete calcium carbonate and limestone on the surface below. There are also other coral reefs that don’t feed on the dead ones and they are soft corals. They are flexible organisms that look like plants and trees and include species such as sea fans and sea whips.

What are Florida’s Coral Reefs?

Florida’s coral reef stretches almost 358 miles from the Dry Tortugas near Key West, north along the Atlantic coast to Martin County. The five counties bordering the reefs have population over 6 million people.

It is the only coral reef system in the United States and it has over forty species of reef-building corals that provide shelter, food, and breeding sites for millions of plants and animals. Some of the inhabitants of Florida’s coral reef are colorful parrotfish, angelfish, wrasses, barracuda, nurse sharks, stingrays, delicate corals, turtles and other invertebrates.

Though coral reefs are made up of hard exoskeletons, they are still very sensitive to change in water temperature, pH, as well as disease. When the temperature of water rises by 2°C, it can lead to coral bleaching. Due to color bleaching, the symbiotic alga that gives coral reefs their brilliant colors washes out. And the coral begins to turn white. The continuous color bleaching leads to dying corals and prevent new ones to form. The frequent episodes of increase in temperature are due to global warming.

Just like temperature change, ocean’s pH levels also affect coral reefs. The global warming causes ocean water temperatures to rise, and also lowering their average ph. The air pollution leads to more carbon dioxide concentration in the atmosphere. And due to cutting of trees the carbon dioxide is not absorbed by trees and it is then absorbed by the ocean. Carbon dioxide reacts with water to form carbonic acid, which reduces the concentration of carbonate, and also lowers the pH of the surrounding water. And coral reefs needs carbonate ions to make their skeletons and for their growth also. Ocean acidification hinders the growth and formation of coral reefs.

How Coral Reefs can be protected?

You as an individual can always play a part in protecting coral reefs through reducing the air and water pollution. Further you can visit Scott Cooper Miami to learn more about coral reefs and how you can protect them. Scott Cooper Miami is an online lifestyle blog covering a range of topics related to current Miami issues, Miami nightlife events and business trends.

Power prices are falling – what does it mean for you?

Thinking About Replacing Your Furnace? Here’s Everything You Need to Know