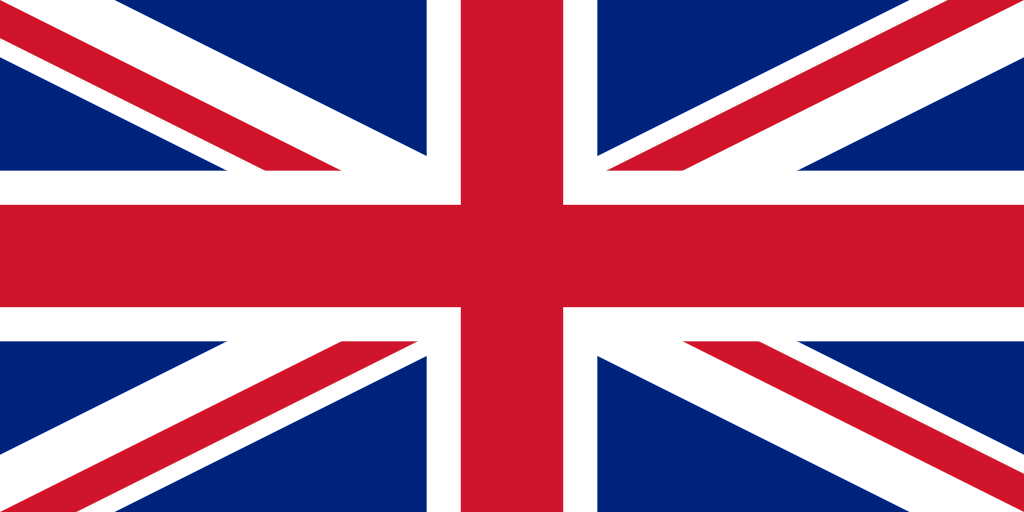 Are you up to the challenge? Here are the toughest languages to learn as an English speaker. Some obvious and not-so-obvious languages make this list.

Generally, learning a new language to the point where you are fluent in it is tasking. Nonetheless, as an English speaker, you will find that grasping some languages requires more time and practice compared to others. You will realize that these languages have a different flow, writing system, syntax, word order, among other things that make them seemingly challenging to grasp effectively.

In this post, we will look at some of these languages. If you love challenges, then these will make great obstacles to conquer.

While it is the most widely spoken native language on the planet, Mandarin Chinese remains the most difficult language to learn. Several reasons make it challenging to grasp as an English speaker. First, the writing system is extremely difficult to learn given that English speakers are used to the Latin Alphabet. Second, studying Mandarin Chinese means that you also have to master thousands of the special characters used exclusively in the language.

Third, the tonal nature of Mandarin Chinese makes it quite difficult to speak. The language has many dialects, for instance, Cantonese, that is predominantly used in the southeast of China, Hong Kong, and other areas in South East Asia. This dialect has different pronunciations and written characters that happen to be quite problematic to grasp. Mandarin Chinese itself has four distinct tones. As such, one word can have four different pronunciations, each with a different meaning. Example; the word “ma” can mean anything from “scold,” “rough,” “horse,” to “mother “ all depending on your pronunciation.

The first challenge Arabic presents to a native English speaker is in the alphabet. This language is renowned for its cursive right-to-left writing that uses 28 letters (there are 26 in the English alphabet). Furthermore, Arabic notates vowels with small symbols above as well as below the words. Sometimes, these marks are left out entirely, and as such, readers use their understanding of Arabic to fill gaps between the particular consonants used.

Apart from that, the language’s grammar is not straightforward. The language is highly inflected with things that can throw native English speakers off. For instance:

Grammar and spelling are the main areas English speakers struggle with learning Polish. In this language, words are laden with consonants which, in turn, make them quite tricky to pronounce and spell. Case in point, the word “szczęście” means “happiness.” Not easy to pronounce, right? Another one: “bezwzględny” is the Polish word for “ruthless.” Yes, do not even mention it.

In spite of that, Polish has something that many English speakers will consider a plus – it uses the Latin alphabet. Therefore, the letters are similar to those used in the English language.

First and foremost, Russian is difficult because it uses a Cyrillic alphabet. This writing system comprises of letters that are both unfamiliar and familiar to native English speakers. And while some Cyrillic letters are similar to those in the English alphabet, they sound way different. For instance, a “B” in the Cyrillic alphabet is pronounced with a “V” sound.

Also, Russians don’t use “to be” in the present tense like English speakers do. So, as a beginner, it can be quite challenging to construct basic sentences. Much like Polish, Russian clusters consonants together making punctuation and spelling problematic.

Korean uses a mix of both Hangul (a 24-letter alphabet) and Hanja (based on characters taken from the Chinese language) in writing. While the former is a bit easier for English learners to pick up than Japanese or Chinese, the latter is much more complicated.

Furthermore, Korean grammar, though a bit more intricate, much resembles Japanese grammar. Both languages are similar in that the object goes before the verb. But Korean uses more particles and sounds (that native English speakers are not familiar with).

Korean also has complicated social etiquette which would be confusing for English speakers. There are varying levels of politeness that Koreans use from formal to familiar. For example, whereas it is okay to address a person by their given name, Koreans may consider it rude. Foreigners are expected to address Koreans by the titles “Mr., Mrs., Miss” followed by their family name. The same, however, would not be appropriate for a high-ranking individual; you are required to use their professional title.

Icelandic is a hard language to learn because it applies different endings/suffixes to the same words depending on where and how they are used in a sentence. The language also doesn’t have “the,” “an” or “a” in their alphabet. So, Icelandic speakers change the ending instead. For example, a horse is known in Icelandic as “hestur” but when you want to say “the horse” it becomes “hesturinn.” Second, nouns are assigned gender: “-inn” for male, “-in” for female and “-ið” for neutral which may confuse English speakers.

While these languages are difficult and take several months to learn, there is a quick solution to understanding them. An online translator can come in handy for businesspeople and travelers who need to understand a foreign language quickly and easily. With it, you can do business or tour the world without limitations. 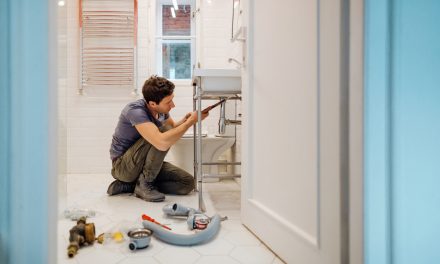 The Must Avoid Mistakes When Building Or Renovating A Bathroom 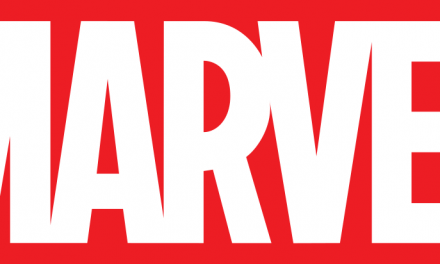 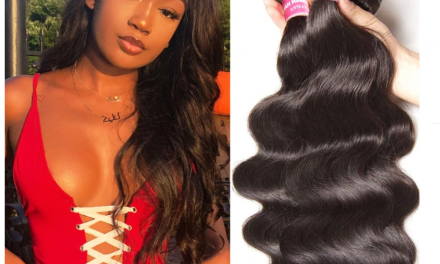 The Right Brazilian Hair For Yourself! 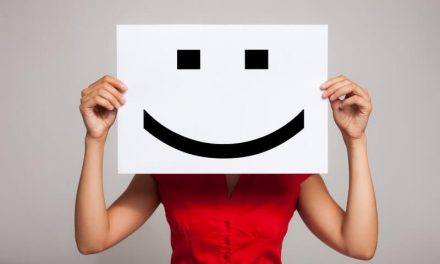