All About The Weather in China 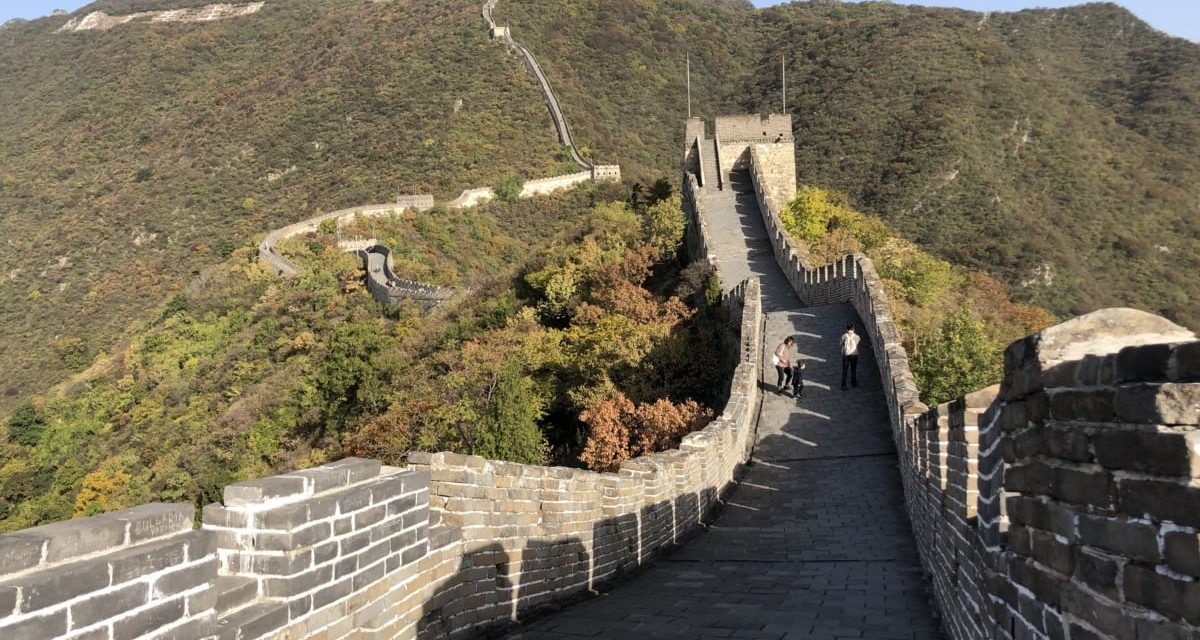 China is a huge country that has different weather depending on where you might be in the country. It might be cold in one region and hot in the other. Understanding the weather situation in China is not easy. However, we have prepared the ultimate post to help you get a grip of what to expect from the weather in China. It will allow you to plan your trip accordingly and make the most of your time.

Knowing about the weather can go a long way in helping make sure that you visit during the right time. We cover the most important weather facts that will break things down for you. So, what are you waiting for? Let’s dive in.

The most important thing that you need to keep in mind when considering the weather in the Middle Kingdom is that there are huge climate differences. If you plan to visit multiple destinations, it is important that you check the detailed weather conditions of the places that you intend to check out. The climate varies considerably from location to location and you will need to pack different types of clothing.

Northern China is not like the South. Its winters can get very cold and dry. As for summers, they tend to be hot and humid. Once winter comes, you can expect temperatures below freezing and winds from Siberia only making the weather cooler. On the other hand, winds from the south affect summers in Northern China as they bring steamy hot weather.  A trip to Beijing during the winter or Harbin which is even further north will make you realize just how cold it can get in China. There are even ice statues to celebrate the cold weather.

Generally, January is always the coldest month of the year. Harbin has an average low temperature of -25°C and an average high temperature of -13°C. Therefore, you will require lots of preparation when it comes to clothing. Otherwise, your trip would not be as smooth as you want.

Southern China is completely different from the North. It has a monsoon season that starts in April and lasts until September. The amount of rainfall you can expect while in Southern China depends on the city you head to. For instance, Guangzhou expects an average of 276 mm of rainfall in the month of June alone, whereas, Guilin and Hong Kong receive even more. Therefore, you should be prepared if you visit the South in summer as rain gear is a must.

Moreover, Southern China is more prone to typhoons. The period from May to December is known as typhoon season. Things can get messy from July to September. Hong Kong and Taiwan are usually hit the worst. However, coastal Fujian and Guangdong provinces are not spared either. With wind speeds at 194km an hour, you need to be careful when traveling during typhoon season. What you need to understand is that the storms will cause severe rainfall and strong winds.

When we consider the weather situation in Beijing, air pollution cannot be ignored. It is the biggest climate issue affecting the city. Chances are that you are aware of the weather conditions in Beijing. As PM2.5 particles can be found in the air in Beijing, it is something that you should think about. However, the city is still amazing and has plenty to offer.  Since Beijing does have poor air quality, the very young, the elderly, and those with preexisting health conditions should be careful and look for ways to cope with the city.

Other Chinese Cities Where Smog Is an Issue

Now, Beijing is not the only Chinese city that has a smog problem. There are also other cities like Urumqi, Xi’an, Chongqing, and Tianjin that may cause trouble for those sensitive to pollution. Many large cities in the country have high air pollution levels. However, air quality does improve when you head outside the city center.

July and August Are the Hottest Months of the Year

China can get particularly hot in July and August no matter where you might be in the country. The summers in China are not the same as the temperature summers found in Europe and Northern America. You have to be prepared for extremely hot weather if you decide to go in these months. Shanghai temperatures can reach 37°C during July and Beijing temperatures can be as high as 40°C. The further south you go the more humid it is. If you cannot cope with hot weather, you should visit in September or before June. However, those that still want to visit will need to pack light clothing, sunscreen, and drink lots of water.

If you are looking for an escape, tropical Hainan province has got you covered. It offers the perfect island escape for those that love the sun. It is located to the extreme south of the country and is quite near to Hong Kong. Most Northern Chinese people visit the region during winter to relax and ditch the winter blues. There are plenty of luxurious resorts to keep one satisfied.

West China is not like the rest of the country. It experiences extreme temperature differences in summer and winter. Home to Xinjiang and Tibet, the area has extremely vast plateaus. Huge temperature differences are a given in the region. For instance, Kashgar has a minimum temperature of -11°C in January and 33°C in July. October is the perfect time to visit Tibetan mountains as it is not too cold or rainy.

October Is the Best Month

Finally, if you want the best weather throughout China, you should plan a visit in October. It is during this time that the weather in china is pleasant. Both north and south along with the east and west have great weather to keep you feeling good. Hence, you cannot go wrong when you visit China in October. 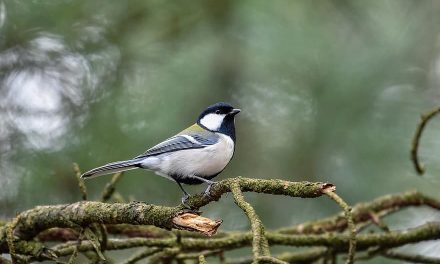