What is the working principle of sputtering targets? What are the components? 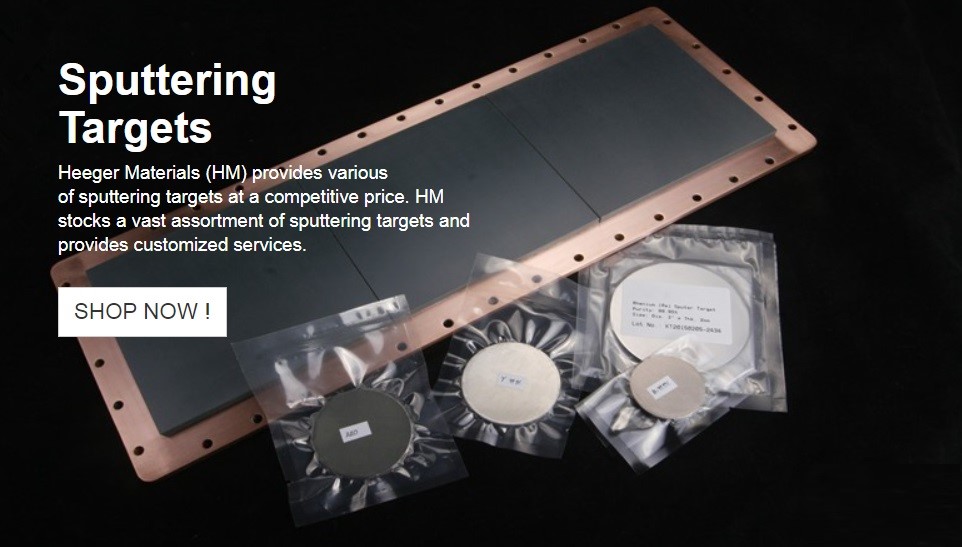 Sputtering is one of the main techniques for preparing thin-film materials. It uses ions produced by the ion source, accelerated aggregation in vacuum, and form a velocity energy ion beam, which bombards the solid surface, and exchanges kinetic energy between the ions and the atoms on the solid surface. The atoms leave the solid surface and deposit on the substrate surface. The bombarded solid is the sputtering targets.

The target material is welded by “target blank” and “back plate”.

(1) PVD technology is the current common coating method, and the sputtering process is widely used in semiconductors and display panels. PVD technology is divided into vacuum evaporation method, sputtering method and ion plating method. All the three methods have their own advantages and disadvantages: the vacuum evaporation method has no limitation on the substrate material; the sputtering method has better properties and uniformity than the evaporation film; the ion plating method has strong winding ability and simplifies the cleaning process. The power affects the coating quality. The choice of different methods mainly depends on the product usage and application scenarios.

(2) CVD technology mainly generates thin films through chemical reactions. At high temperature, one or several gas-phase compounds or simple substances containing film elements are introduced into the reaction chamber, and a chemical reaction is carried out on the surface of the substrate to form a film. 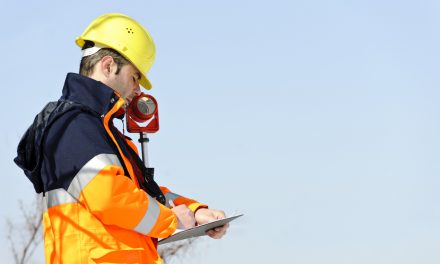 How To Optimize Your Surveying Equipment In Winter 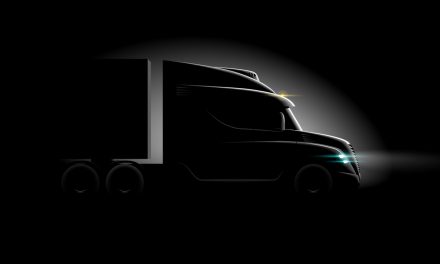 What Is LTL Trucking? 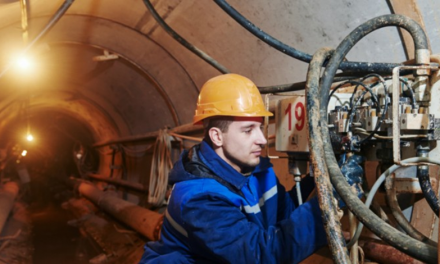 Attributes Of A Great Electrician