Coding languages to learn during the pandemic 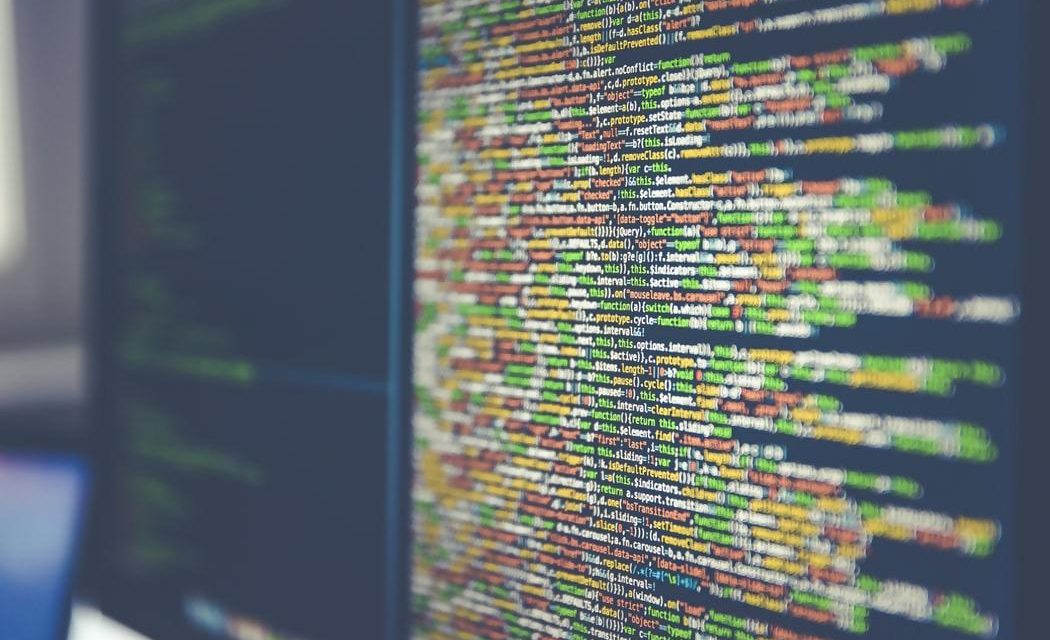 Notwithstanding the job loss in the wake of the Covid19 pandemic, software engineering continues to be an in-demand profession even today. Here’s a list of top coding languages learning which can give you an edge in an increasingly competitive job market…

Last year saw the Covid19 pandemic take its toll on the world even as economies took a tumble and global trade suffered and millions of jobs were lost. And while the impact of the economic crisis caused has been far reaching, there have been a few job sectors that actually witnessed an upswing.

After the initial few rough months, the programming industry seems to be back on track in terms of growth. Particularly in demand are software engineers proficient in the following coding languages:

1. Python
Currently the most popular coding language in the world, Python is also considered to be the most well-rounded. A general purpose, high-level programming language, Python’s code is the closest to English, making it very readable and easy to learn, plus it is compatible with many applications. It also enjoys good library support; Django and Flask are both very popular libraries for web development. All of which make Python a favorite among professionals and hobbyists alike. Used by leading companies and startups around the world, this is a multi-purpose language that is used in areas such Big Data Analytics, Artificial Intelligence (AI), Machine Learning (ML), Full Stack Web development, Internet of Things (IoT) and more. For the above reasons, the demand for Python coders is unlikely to abate and is only slated to shoot up.

While there are many free resources available online to learn Python, one can also consider joining a coding program to learn it under the guidance of an instructor. At YoungWonks, one can get individual attention with a 1:1 student teacher ratio and a self-paced learning method that factors in each person’s learning abilities.

Most websites have some or other JavaScript element, making it a rather popular coding language. Native on all web browsers and commonly used to create complex interactive web applications, it is along with HTML and CSS, one of the three core technologies of the World Wide Web. Also usually used to build the front-end of web applications, there are several JavaScript-based frameworks that make the development work a lot easier. Today, JavaScript engines are also being used to run software such as web servers, databases, desktop widgets and non-web programs such as word processors and PDF software.

Designed by Google engineers, Go, also known as Golang, is being used by leading companies such as Google, YouTube, Apple, BBC, IBM and Twitter among many others. Syntactically similar to the programming language C, it is being or has been used by companies such as Twitch, Uber, SoundCloud, SendGrid, etc. This in turn means learning Go comes with decent job prospects.

The oracle-created programming language is commonly used for Android development. Java is more difficult to learn that some of the other alternatives. But it’s broad usage, versatility, and support for other languages makes it a solid choice if you are looking to develop apps or back-end services. With around 90 percent of Fortune 500 companies being said to use it, Java is a widely used programming language in the world. Be it SAP, traffic management or even a day-to-day appliance such as a refrigerator, it is clearly popular among systems that have been built over a long period of time and will thus continue to stay relevant for quite some time. Java is used to make Android mobile apps, large backend environments and game engines

5.  C++
C++ is used to create applications that run locally on machines such as your computer. This is a coding language that needs time to learn given its inherent complexity. However, learning this language also means getting a very deep understanding of programming. In fact, it is often referred to as the foundation which several other programming languages have been built on. C++ can be used to create systems software, games, and a variety of other programs, making it an in-demand coding language.

6. Swift
A general-purpose compiled programming language developed by Apple, Swift boasts a simple and cohesive syntax. Highly influenced by Python and Ruby, Swift is easy-to-learn, fast and secure. It also offers versatility and several practical applications, which is why it has replaced Objective-C as the main language for Apple-related applications. Promoted by Apple, its popularity and community support is growing by the day. A recent study of the top 110 apps on the app store showed that 42 percent of apps are already using Swift.

Rust has gained popularity for its high performance and safety – especially safe concurrency. Also syntactically similar to C++, this multi-paradigm programming language also has assured memory safety. Perhaps why it has been voted as the ‘most loved programming language’ in the Stack Overflow Developer Survey for several years in a row now. Indeed, Rust has powerful features for efficiently combining multiple functions or even whole libraries together. Moreover, Microsoft has been experimenting with it for secure and safety-critical software components. Other Rust users include companies such as Dropbox, Facebook and Cloudflare.

Kotlin is a general-purpose programming language with type inference. It easily combines object-oriented and functional programming features within it. Its interoperability with Java has only helped Android development become faster. With Kotlin taking care of the major problems cropping up in Java, many Java apps are getting rewritten in Kotlin. Coursera and Pinterest, for instance, are said to have switched to Kotlin due to strong tooling support. It is also easy-to-learn, open-source, and is used today for Android development, web development, desktop development, and server-side development. It is thus a popular coding language to learn today, especially for Android developers.

The above mentioned languages are those that have been doing well despite the pandemic. Among all, Python continues to be the most sought after. So while learning more coding languages is also a good idea, it is recommended to start with Python. You can check out online Python classes by YoungWonks. Their Python learning program has been crafted so as to have the conceptual depth of a college level program balanced with the lucidity of a curriculum that is easy enough for kids and youth to understand. 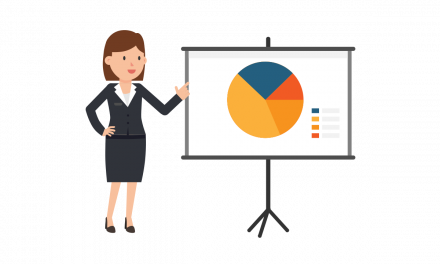 The Types Of Speed Limiters For Cars 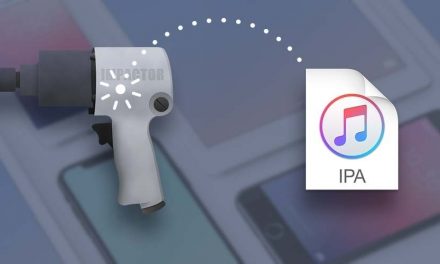 What is Cydia Impactor ?

How to Secure Office 365 from Phishing?