If you use a Mac then you probably know that since the conception of the Finder app, it has had little to no groundbreaking upgrades and it’s still as dull as its last update. That’s why you need a better file manager. One such app is the commander one app.

You see Mac works superb with iOS, Android, on the other hand, doesn’t. For the most part, if you just want to transfer files Android works well with Windows. But if you’re using a Mac, simply plugging in the phone with a USB cable and choosing the MTP mode (File Transfer) will not work. So for it to work you’d need another app called Android File Transfer (ATP) from Google. And this is where things can go horribly wrong. In short, it’s just a file transfer tool and the use is marred by a series of limitations. This is where the commander one app comes in.

Commander one is a complete dual pane third-party file manager software produced by Eltima for Mac. Yes! You can use it to view, copy, edit, move, and delete files as well as create a new folder.

Commander one has a slew of features and its capabilities are discussed as follows;

For starters, Commander One is free but it has a PRO version that can be purchased to unlock advanced features.

As earlier mentioned you can use it to view, copy, edit, move, and delete files but imagine doing it faster with hotkeys. Commander One lets you assign hotkeys to any file operation and offer various color themes.

While it offers many useful features for free, for a pittance of $29.99 you can upgrade to the Pro version of the app to unlock WebDAV support, archive compression and extraction, an FTP client for Mac, FTPS remote client managers, built-in FTP manager, a process viewer, and access to Dropbox, OneDrive, Google Drive accounts as well as mount iOS, Android and MTP devices directly to the system instead of relying on iTunes. You also get color themes that apply largely to the content panes.  There is a 15 days trial period that grants you access to pro feature for free. so when it expires you can either continue with the limited free features (which will do just fine) or you buy it either from the Mac App Store or directly from the Eltima store.

In a nutshell, Commander One is everything that Finder could have been had Apple put more thought and effort into it. So if you are looking for a Finder alternative then know that there is no better file manager for Mac than Commander One. 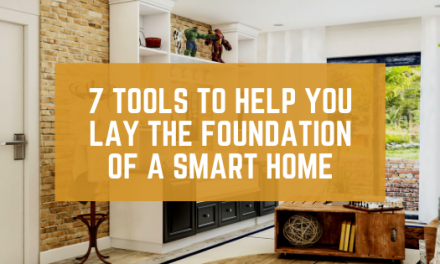 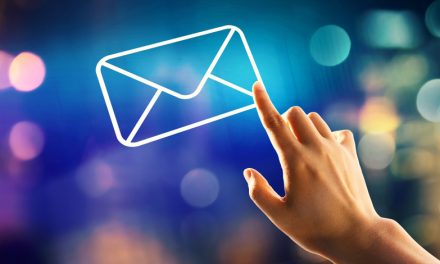 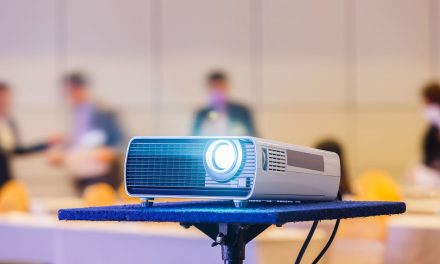 What are the advantages of a professional beamer repair service?