Diving into the world of Meteor.js

This is not another javascript framework. Putting it on one line with Derby, Sails, Angular or Backbone is incorrect. Meteor is a platform for creating modular, highly interactive client-server applications. It may seem a bit pompous or resemble a marketing slogan, but it essentially reflects the mission and the current state of Meteor.

When users enters some data into your application, they receive feedbacks instantly, without having to wait for the server’s response (hello to fans of reactive programming!).

For example, when editing profiles on the site, users change the contents of any field, after clicking the “save” button, they get the result immediately in the browser. The modified data is stored in the local database (in fact the framework uses two databases: one on the server side, the second is on the client side – directly in the browser), and the data exchange with the server is already in the background. However, if the server still rejects the request or if an error occurs, the user knows about it as quickly and easily as possible.

This is a client-server protocol for querying and updating the database on the server side and for updating the application on the client side. There’s a publisher-subscriber pattern, which fits the paradigm of the framework as much as possible. It defines a one-to-many relationships between objects in such a way that when a state of one object changes, all other objects that depend on it are updated automatically.

If earlier such frameworks were often used only for rapid prototyping, now Meteor is used for quite serious projects. You can google a fairly large amount of material for scaling projects using this platform.

It is good to see that the recent addition to more traditional approaches to programming grows into something independent. At the same time, it remains simple. Install Meteor, deploy it and publish a test application on the Web can be literally in several commands in the terminal.

What should a web developer know about to create applications on Meteor? Languages, frameworks, libraries, packages, and much more.

At the finish line, you need to be aware of the Meteor API. Studying the frameworks will give you all you need. There is no urgent need to become an expert in every field, but you should be aware of the essentials and terminology of each of them. 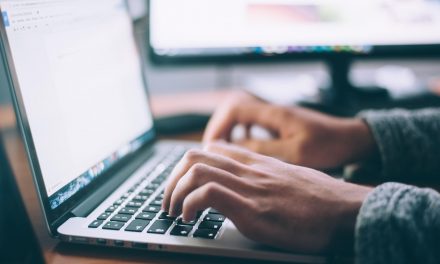 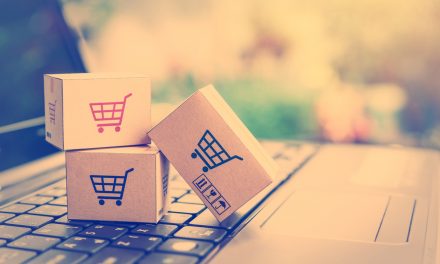 Why It Is Important To Keep A Check On Your Website’s Backlink Profile? 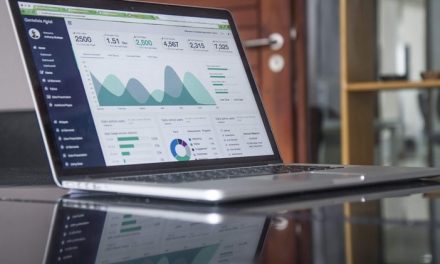