Divorce Concerns for Couples With High Net Worth 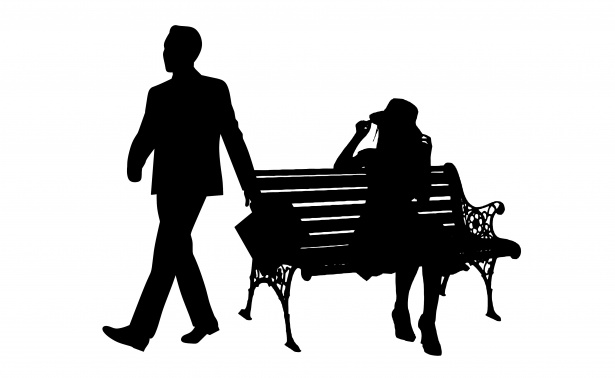 Divorces are relative to all couples, no matter how similar the circumstances may be. There can never be entirely the same situation and same reactions that any two couples are facing during divorce. The problems include custody of children, child support responsibilities, division of assets after a divorce and any investment divisions in property. Couples of high net worth face the problem of assets division mostly because of the high value involved, and thus, it becomes an even bigger responsibility to carefully review the case of the couple and manage their divorce concerns about property fairly. The main divorce concerns involve a pre-nup, child support and custody issues, Alimony, Business and Investments and Property Issues. Some of them are discussed below.

Child custody is an important issue among divorce couples. Both parents are usually concerned about the well-being of the child and decide accordingly in the child’s favor. Among couples of high net worth, the ability to bring up a child and handle his/her expenses alone might be a little easier which makes custody and child support an issue. The basic requirements of child support involve school fee, any expensive hobbies such as golf, camping etc., college tuition etc. Children who have rich parents usually prefer going to high-end schools and colleges for which their school tuition and college tuition is a prominent divorce concern. For this purpose, either the parent can save funds of children and create a plan for their future. Another way for this can be acquiring a life insurance, which can protect the child’s future.

Another one of the most common divorce concerns among wealthy couples is about the pre-nuptial agreement. Prenups are popular among couples who are individually equally rich and wealthy, or one of them is of high net worth. In such cases, the need for a legally-binding document becomes a necessity. However, all prenups need to be reviewed from time to time. Some common problems and requirements that can occur in a prenup is about forged signatures, forceful signing of papers, or keeping terms and assets secretive in document. So in case there is a fraud or confusion, there will be a legal procedure to investigate and revise the prenup.

Division of assets among a wealthy couple is one of the very main divorce concerns. The property and assets are usually present under two categories, which should always be divided and distributed equally among the individuals. These are mentioned as follows:

Marital Property. In marital property division, the assets involved are those who were purchased or acquired during their marriage till the date the couple decided to be separated. These properties can include pension, retirement assets, and real estate property, compensation rights etc. Marital property is divided equally and justly among the individuals to avoid trouble in future. Marital Property involves all property and assets bought under the time of marriage, thus, both parties have equal rights on it.

Separate Property. Separate property is the property and any assets that were acquires or were already under a spouse’s name before marriage. This might also include the property that one spouse has given to the other in the course of marriage because that is not of mutual ownership unless the papers mentioned otherwise. Property that is purchased or acquired in place of another property will also be labelled as separate property.

Business is one of the biggest divorce concerns of high net worth couples because of the annual revenue, profit, shares involved etc.  High asset divorces involve a business or several businesses which need to be evaluated at the time of divorce and business division. This is because fair share is to be distributed among the spouses, and all financial details are then required such as tax, forensic accountancy details etc. There can also be a small business involved, but all assets should be discovered on time. High earning employees also have bonuses and paying schemes which need to be reviewed and checked beforehand to avoid any confusions in the future.

Checking and analysis of high asset couples is important in terms of their real estate property and investments in the market. Usually, couples of high net worth have a luxury home but with that, they own a beach house, a penthouse, a condominium, or any other house around as an investment as well as for usage. You might be thinking at this point, the individuals can just take one of two houses and come to an agreement, but the value of each house will be different, which brings us to the point of equal property ownership and equal investments. Divorces involve a lot of argument over the assets and valuables, not about spoons and forks. High net worth couples have airplanes, rare jewelry, antiques, boats cars etc. all that need to be discovered and divided equally. In all cases for wealthy couples, the biggest divorce concern is of division of assets and to ensure any policies that need to be implied. Remember that when you are taking your case to an attorney, you are now in legal hands where each and everything has to be discovered and evaluated in terms of its value to divide the shares equally.

The divorce concerns of couples with high net worth differ a lot from the regular couples in the world. This trend is due because of the high status and property that comes with their names. Usually, the couples involve both wealthy parties where the aspect of separate and marital property must be taken into account especially in detail. In any case, all divorce couples need professional and legal assistance. And when it concerns high asset couples, it adds another layer of responsibility. Attorneys at New London CT High Net Worth Divorce Attorney are there to help you in equal division of assets, and any divorce concerns you might be worrying about. 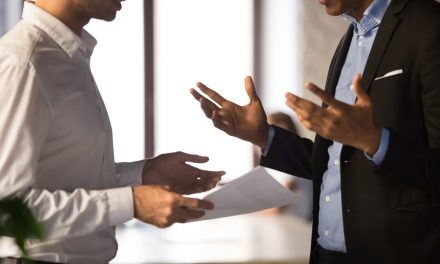 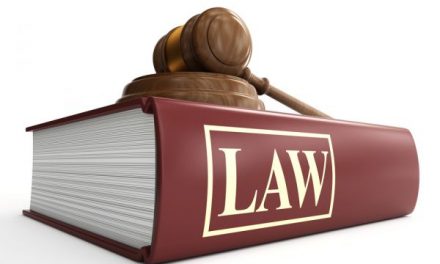 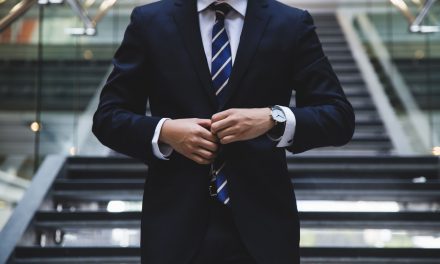 How to Become a Successful Criminal Justice Lawyer