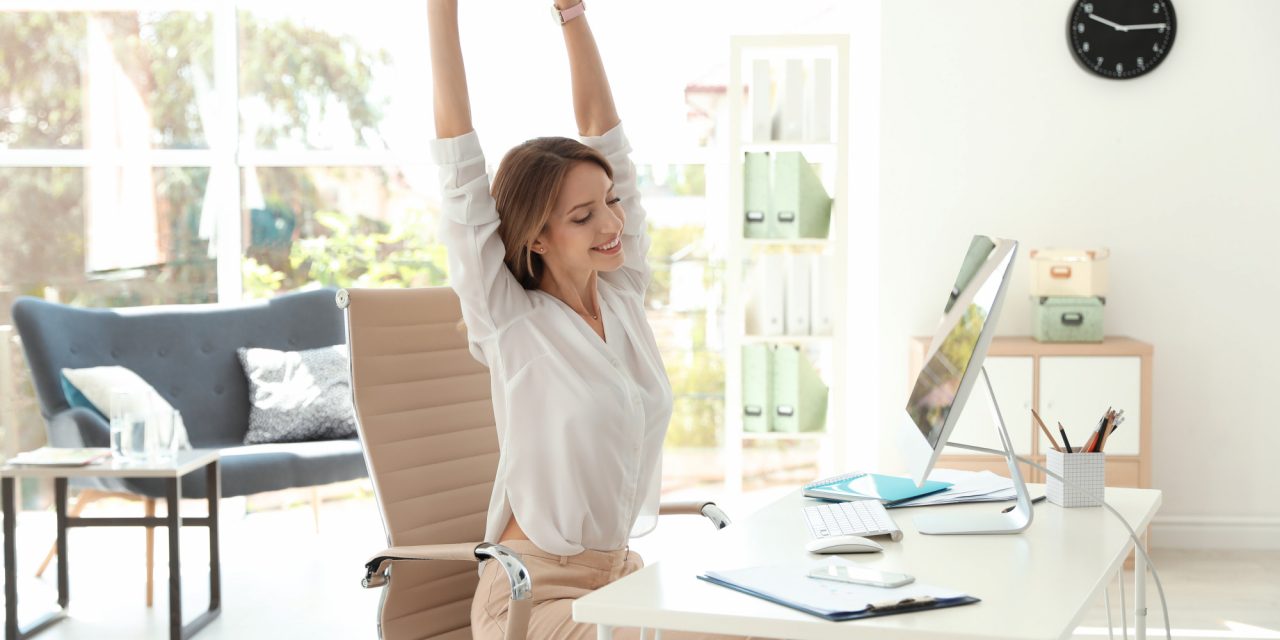 MCT oil supplements are everywhere right now. They are quickly becoming a mainstay of the supplement market, and some companies are launching food products that have been ‘fortified’ with MCT oil. In this article, we find out if MCT oil is really worth the hype!

If you’re not a user of nutritional supplements, then you’d be forgiven for not having herd of MCT oil. MCTs, or medium chain triglycerides, are fatty acids found naturally in coconut oil and palm oil. Their name, as you might have guessed, comes from the length of their fatty acid chain – they are triglycerides with medium chain lengths.

MCTs are said to have some very interesting nutritional properties.

The most widely-discussed benefit of MCTs is their ability to convert to ketones.

Because of their unique structure, MCTs can supposedly be converted very quickly by the liver into ketone bodies. Ketone bodies are molecules which the brain uses directly as fuel when glucose levels are low.

Normally, your brain uses glucose for fuel all the time; the only time it will start using ketones for fuel is when you have exhausted all your blood glucose and your body begins raiding your fat stores for energy. Starvation is pretty much the only way to make this process kick in, despite what some people tell you about the “keto diet” (protein causes an insulin spike, so a real “keto diet” would either be almost 100% fat or be another word for starvation).

Why is the ability to convert to ketones a good thing?

Well, according to some, ketones are a more efficient fuel source for the brain than glucose.

Other people claim that because MCTs convert so rapidly to ketones, they act as extremely fast-acting fuel during times when your glucose levels are low but your body has not started breaking down fat stores yet (e.g. during fasted training).

In such an instance – when you don’t want to keep training fasted for performance reasons – sugar is normally a go-to solution. But this would interrupt fat metabolism; you can’t break down fat when you have insulin in your system.

This is why MCTs are most popular among athletes – their main benefit seems to be that they act as a fast-acting fuel source that does not interrupt fat metabolism, but which also does not hinder training.

So MCTs supply the brain with fuel.

While some supplement manufacturers claim that ketones are more efficient than glucose, this has never been proven. At least not to a meaningful degree of significance.

Well, as mentioned above, the fact that ketones provide the brain with energy without causing an insulin spike is a major benefit if fat loss is a goal.

But the benefits over glucose go beyond that.

According to Johan Theorin, Editor of Open Health Tools and an expert on health supplements, MCTs do have a major effect on the brain that makes them more useful than glucose:

“MCT consumption has been shown to directly increase the number of mitochondria in brain cells. The implications for cognitive performance are clear; more mental energy and raw brain computing capacity going forward. This is a benefit that will last long after the MCTs themselves have been used up.”

Are MCT oil supplements worth it?

It seems like MCTs do have some very interesting benefits. As far as nutritional supplements go, they have a lot of concrete scientific backing, they appear to be very safe, and their benefits are a lot longer lasting than most other health supplements.

But are they worth it?

After all, MCTs are found naturally in plant oils, especially coconut oil.

You can buy coconut oil from any supermarket for very little money. You’ll certainly be able to get it for cheaper than most MCT oil supplements.

Why would anyone spend money on MCT oil supplements when coconut oil is so cheap and packed full of MCTs?

The answer is simple – coconut oil is not particularly rich in beneficial MCTs, but it is very rich in things which are not so good for your health.

Natural coconut oil only contains a small amount of the best MCTs, i.e. caprylic acid and capric acid. But it is rich in lauric acid, which is known to cause relatively severe gastric distress.

Coconut oil is also very high in saturated fats that have no health benefits whatsoever. In order to get lots of capric and caprylic acid from coconut oil, you’d have to consume an extremely large quantity of saturated fat as well. This wont be good for your heart or your waistline!

So in most cases, it is worth paying the money for a high quality MCT oil supplement which lacks stomach-churning lauric acid and lacks the unhelpful saturated fat content of pure coconut oil.

Why You Should Check Vape Reviews Before Buying A Product? 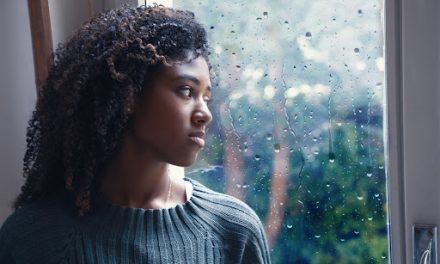 Can CBD Help With Depression? 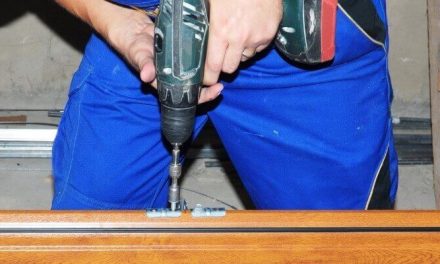 How Esta visa USA can help you travel to the USA