Edge Computing: The Need to Bring Technology Closer to Home

A changing design of computer technologies, including edge devices, is expected to address the triple challenges of critical data storage, privacy and speed.

Few will dispute the assessment that cloud storage was a revolutionary concept when it was introduced. However, needs change in information technology just as often, if not more, than in any other field. Today, the need is for processing speed to serve the varied and growing needs of companies and individuals. And with the need for speed, there is a related need to keep data closer to home, readily accessible, and more private. Data storage closer to the “edge” of the internet, if you will, is the wave of the future, according to a number of forward-thinking technology analysts.

No less a visionary than the founder and CEO of Dell Technologies, Michael Dell, believes that a boom in edge technology will be the “big news” of the next decade. His views are echoed by others who are currently hard at work devising innovative working models for the “new age.”

But just what does that entail? And why should the average company care?

Analysts acknowledge that several limitations exist in current models of cloud storage. When even milliseconds count in terms of processing massive amounts of information, the time delay of transmitting to a cloud, and back again, can be critical. There is also the question of privacy and reliability. The variety of current clouds, and the ways in which they are used, is another intimidating factor. As Dell notes, “The lines are blurring,” noting that the overwhelming opportunity for the future is to offer customers not only more choice, but clearer options.

The primary challenges, now and for the future, according to most technology experts, involve solutions that address not only the infrastructure of data storage, but also capabilities for retrieval, processing and integration. Edge computing involves a new way to process information from multiple sources. It creates, in effect, an altered paradigm, allowing time-sensitive data to be retained and analyzed closer to “home.” That, in turn, allows better control over critical data, addresses privacy concerns, and improves critical processing speed.

Edge devices currently being developed offer options. Data processing can be consolidated closer to the source, with the ability to collect, store, manipulate and manage information collected from IoT sources prior to transmitting such data to a storage cloud or remote repository.

Edge computing may also offer relief from malicious exploitation of user information, according to some enthusiastic supporters. Detractors, however, point out that the devices used for edge processing may actually be more vulnerable to data breaches. As serious as the threat may be, those are conditions that can be addressed through better encryption, controlled access, increased use of VPNs, and additional solutions yet to be developed.

The Vocabulary of Edge Computing

Will Edge Computing Edge Out the Cloud?

Most experts say no.

It is unlikely that today’s clouds will disappear in favor of a return to individualized and localized processors and data storage. But the landscape of computer technology is indeed changing. One example is the type of micro-processors envisioned by telecommunication companies currently invested in building the next generation of 5G networks. These planned computing centers, to be located adjacent to 5G towers, could be utilized by various customers for their edge computing needs, with the option for direct transfer via the cellular network to a public IaaS cloud.

As always, the future looks bright for firms that seize upon futuristic ideas to take advantage of new opportunities.

When a self-proclaimed geek like Michael Dell tells the world about his excitement over coming changes in the computing world, perhaps the rest of the world should sit up and listen carefully!

IP vs. Analog Cameras – No Agony of Choice 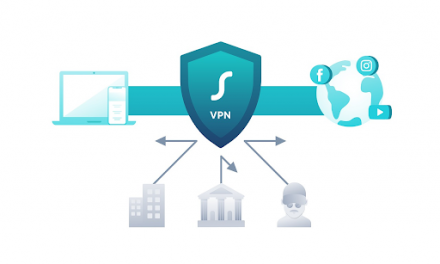 Choosing a VPN service: what do you pay attention to 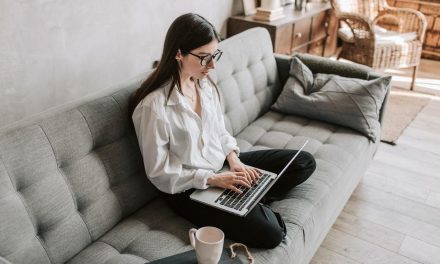