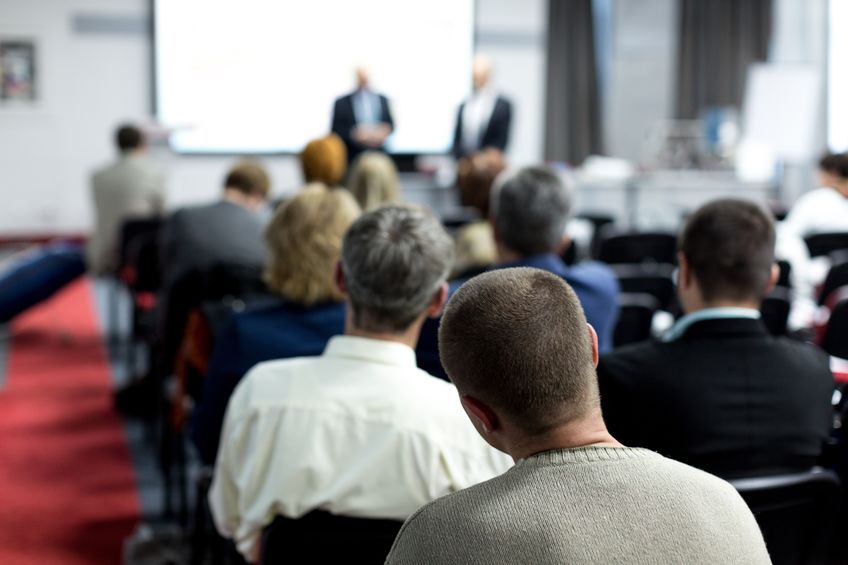 It is not easy to photograph events. You need to know where and when to set up, who is who, to have mastered the equipment and technique of taking pictures in different light, to be able to be invisible. While technical skills are essential, the most important thing is a sense of the moment and good skill.

After the event there is life too.

We have more and more events: conferences, trainings, workshops, not to mention integrations. After their end everyone is waiting for only one thing – for photos. Some to build up their ego and make sure they looked good, others to refresh their memory, because memories are strangely blurred, others just to experience this day again. However, there is one thing that everyone does when looking at the photos from the event he was on – he is looking for himself on them.

The best thing you can find in an event photo is to capture the right moment. Natural laughter, visible interaction between people, emotions. It’s best if the whole photo reportage resembles the frames from the film, after watching which the viewer will think “As if I was there”.

The worst of these are – apart from the technically weak photos and red eyes – unfavourable-looking participants (closed eyes, crooked lips, etc.), artificially set shots and too many similar pictures. We have all seen it often. That’s why it’s best to stick to simple rules – emphasizes professional event photographer from ViennaShots.com

And who says it?

Speakers talk a lot – it’s obvious during the presentation, but for the photographer it could be a small obstacle. So, take pictures of the speaker when he breathes in or smiles, not when he actually speaks. Similarly, take a picture of the person who is listening, not the person who is speaking, while talking the photo of a two people.

Watch people and their interactions and take pictures when something happens between them – gestures, glances, smiles, laughter. Photograph not only faces, but also hands and other details – they also say a lot about the event.

In my opinion, the best photos from the event are those where the participants do not look at the lens. There are, however, people who think that it is necessary to get acquainted, and do not always know how. Capturing a natural smile is not easy. Many people clasp in front of the lens because they don’t know how to position themselves. If the participants can’t feel at ease and just behave naturally, smile at them and in response they usually smile at you – use this moment to take the picture.

Everyone wants to look good

People are the most important part of the event – try to take photos so that they look good. Everyone can look better or worse in the picture, so choose the shots where everyone looks good, the participants will be grateful to you for that and your photos will probably go further into the world.

Shoot a lot, cut a lot

Take a lot of photos to have something to choose from. The more people in the frame, the harder it is to get to know the moment when everyone has open eyes, looks good, etc. As a last resort, you can always stick face or eyes from another shot (I’ve done so many times and nobody realized it), but it’s better not to do it. It is better to take more shots to choose the best one.

But it’s a trap – you can’t have mercy on selection. It doesn’t matter that in 4 out of 5 pictures taken by a given person he or she looks good. In the final material you don’t need so many of them. Choose the best and be raw – 2-3 photos of each speaker will suffice, you don’t have to take as many as 10 of them.

What not to do?

Not while eating. Do not take pictures of people who eat, or at least not when they are putting food in their mouths.

Even closer. Don’t be afraid to approach – the event is not only a crowd of people, it’s also a great opportunity for portraits.

Don’t get in the way. There is no worse photojournalist than one who instead of observing the event becomes a part of it.

Smile on call. Don’t make you set up to take pictures – it looks artificial, the smiles are also artificial.

An unwelcome director. Do not place people or objects, do not artificially create situations. Your task is to catch the moments in their natural way, focus on searching, not on creating. 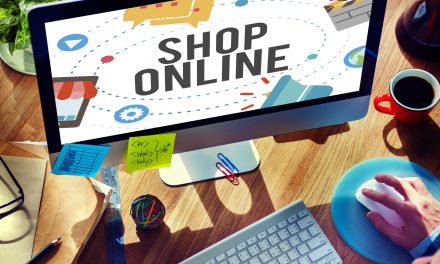 What Are The 4 Models Of E-Commerce?

What Is Inside Sales ?

Choosing the best team names for your work event

Should Hospitality Businesses Use Freelance Writers to Enhance Their Online Content?