As the online gambling business continues to flourish across the globe, new deals are being struck seemingly every week as those in the industry seek to capitalise on this growth.

Perhaps the most significant news around a fresh venture in the gambling business recently was that of Fox Bet AU. News Corp Australia recently announced that they will go ahead and launch the new gambling platform in the country in tandem with bookmaker Matthew Tripp.

This is big news indeed, with Australians set to receive an exciting new option for their gambling adventures. According to a spokesperson for Casinosites.org: “News around the launch of Fox Bet AU is exciting for all lovers of gambling in Australia.”

“The combined financial clout of Newscorp with the savvy of someone like Matthew Tripp, BetEasy founder, will provide a wealth of high-quality options for all kinds of gamers. At this early stage, the focus looks set to be on sports betting, which enjoys plenty of popularity with younger enthusiasts especially.”

So, without further ado, let’s take a look at the essential information behind the upcoming Fox Bet AU launch.

What is going to happen?

On May 31, it was announced that Newscorp, the multinational corporation helmed by mogul Rupert Murdoch, was in advanced talks with a group headed up by Australian gambling guru Matthew Tripp over the launch of a new wagering platform called Fox Bet AU.

The move would be a significant one in the world of Australian gambling as the new site would likely look to enter the market at the very top, given the financial heft of those involved.

Who is behind Fox Bet AU?

In addition to the initiator behind the launch, Murdoch’s Newscorp, Australian gambling boss Matthew Tripp will be a key figure in Fox Bet AUs prospective launch.

Fox Corp was initially looking to create a new FOX Bet brand in the nation with the aid of a gambling brand. However, recent developments suggest they will launch as a standalone company linked to equity partners connected to the Matthew Tripp gambling empire.

Last week, Tripp headed-up an AU$4bn (US$3.09bn) bid to take charge of the launch of Fox Bet AU, which would likely see this done in tandem with the bookmaker’s existing projects.

It seems likely that Tripp, the one-time Sportsbet head and founder of BetEasy, will look toward younger gamblers with the launch of Fox Bet AU by prioritising sports betting over traditional formats such as racing. Many also predict that the booming online gaming sector will see considerable representation when Fox Bet AU eventually launches.

During his time at Sportsbet, Tripp developed the company into the second-biggest bookmaker in Australia behind TAB. After personally investing AU$25m in BetMakers earlier this year, Tripp joined the wagering technology company as a strategic adviser whose role is to land significant deals for the company.

Certainly, if all goes to plan with the launch of Fox Bet AU, Tripp will be more than delivering in his role. 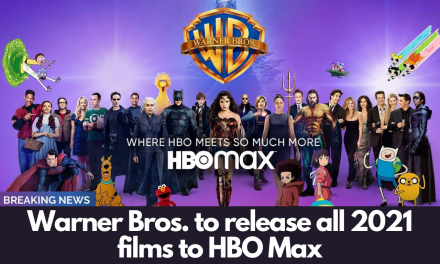 Warner Bros. to release all 2021 films to HBO Max 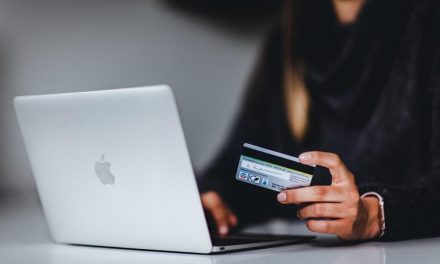 Online Sports Betting in Slovenia: How and Where to Place Your Bet