How a laser vision correction is made? 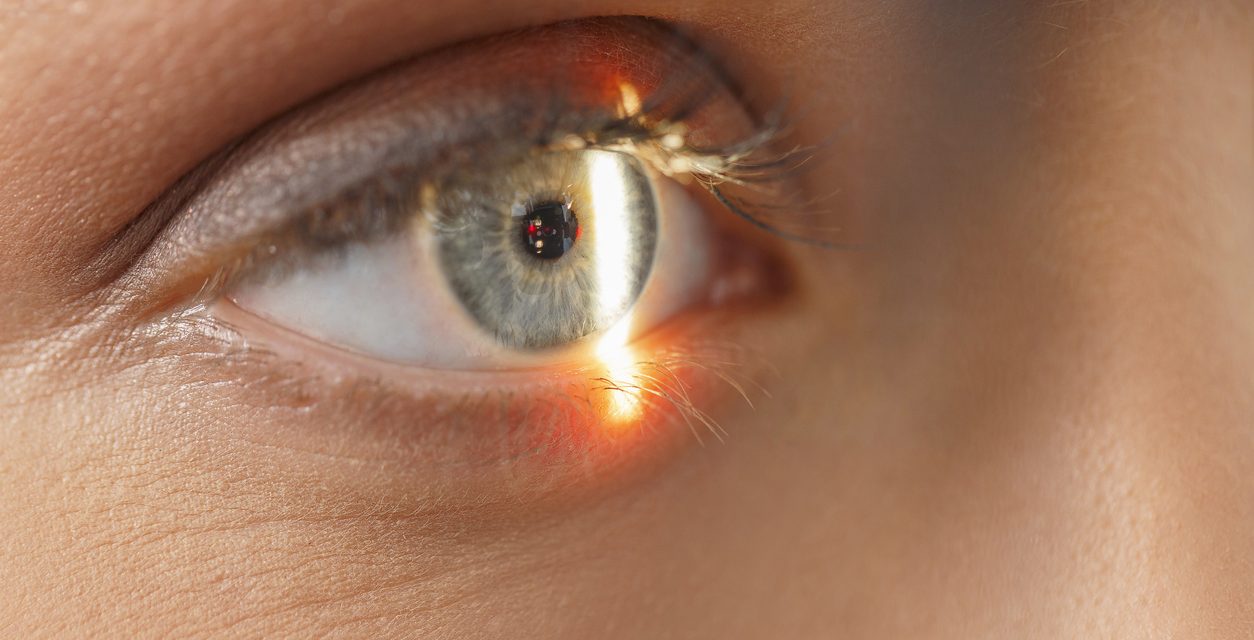 The first-ever laser vision correction was made in 1985. Over 35 years have passed since then but people still keep asking the same questions: how the operation is made and how safe is it? Well, we have to say that ophthalmology surgeons have something to boast of, as laser vision correction has had a natural revolution and keeps developing at a high tempo. More details here.

Why quality diagnostic is important?

We’re sure that many of our readers are familiar with the expression, “A correctly set diagnosis is half of treatment success.” Ophthalmology is not the exclusion. Doing complex diagnostics, doctors of a specialized ophthalmological clinic not only check vision per se but they study the entire state of health of eyes as a whole. They look at the front and back walls of the cornea, its width, condition of the retina, density of the crystalline lens, intraocular pressure, and many more parameters. They help define the tactics of treatment of a patient and select the most proper treatment options of laser vision correction, which shall give the best outcome.

When the decision on laser correction is made and the method is chosen, additional tests are prescribed. Doctors of the “Eksimer” ophthalmological clinic use the latest device called Wave Scan, which scans both eyes of patients in three dimensions. Then, an innovative system assembles all test data and defines the optimal individual parameters for vision correction for each eye.

How do you prepare to laser vision correction?

It is quite possible to undergo all stages of vision correction for one day, including diagnostics and operation. It is highly important to stick with those prescriptions on the day of operation:

3-4 days before the correction:

Also, given the epidemiology situation in the world and our country, a test result for the presence of immunoglobulins to COVID-19 is necessary. It will also be necessary to pass some general tests.

In modern times, the procedure of vision laser correction is absolutely painless. Eye drops are used for anesthesia. The entire operation procedure takes 20-25 minutes, where the laser direct impact only takes up to 20 seconds, with the rest of the time consumed by preparations.

The procedure of laser vision correction can be separated into two stages:

1. Formation of a flap on the cornea

There are a couple of technologies for the formation of the flap:

– using a microkeratome. It is used in the Lasik method of vision laser correction

– using a modern highly innovative Femto laser. Unlike microkeratome, which forms a flap mechanically, Femto laser promptly and delicately stratifies the tissues with maximal precision. Femto laser correction is prescribed even for a very thin cornea and a high level of shortsightedness.

2. Doing correction by means of laser impact on the cornea’s surface

After the flap is formed, it is accurately elevated and the internal layer of the cornea is evaporated, changing its curvature following the strictly defined parameters. Thanks to the changes of the corneal shape, the light beams are refracted at the correct angle and get to the retina. Thus, vision defects are corrected: shortsightedness, farsightedness, and astigmatism. After the laser’s work is finished, a flap is returned to its place, where tissue is healed very quickly and unnoticeably.

A vision correction using the LASEK method must be separately mentioned. Its peculiarity is that it is made without the formation of a flap, only on the surface of the cornea. It is executed only if there are medical prescriptions for this method, for instance, if a small width of the cornea does not allow forming a flap or there are other limitations connected to the procedure like a profession of a person.

In this case, the Eksimer’s laser works directly on the corneal surface, evaporating millimicrons of the outer surface, thus shaping the cornea. After such laser correction is made, a special contact lens is put on the eye for several days to protect it from various stimuli.

To sum up, it must be mentioned that a laser correction can be made for 1 or for 2 eyes during the same operation. The major limit for such an operation is the patient’s age: from 18 and up to 40-45 years.

A doctor will be able to tell, which laser correction method is better to choose and how the operation will be going in your particular case after undergoing detailed vision diagnostics.

Why Online Casinos Are Better Than In-Person Casinos

Top Tips for Using Self Storage 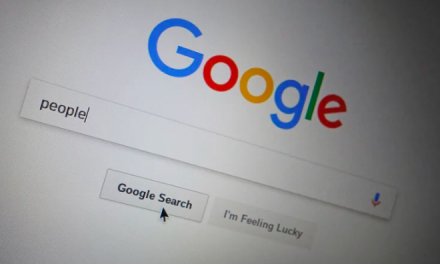 4 Effective Tips for Finding Anything, About Anyone

Declaring your love with a rose bouquet