How Do Optometrists Differentiate Between Lazy Eyes and Eye Turns? 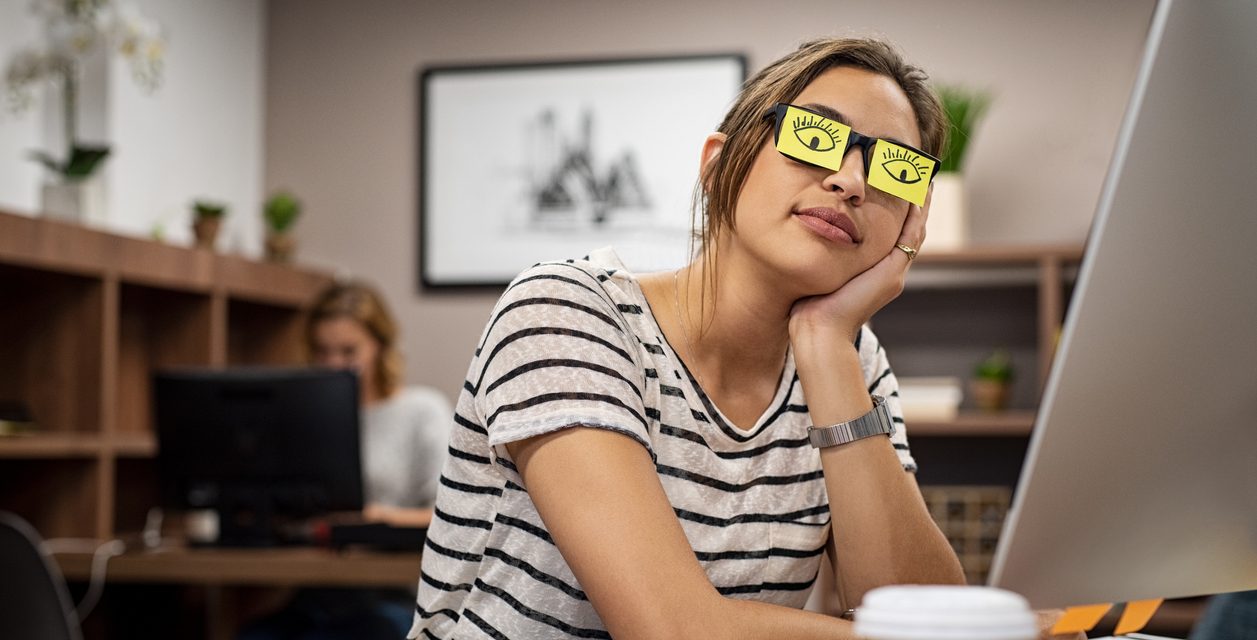 Many people mistake lazy eyes with eye turns. It’s no surprise since the symptoms of both conditions are very similar. In addition, most people are not trained in the medical field and make judgments on general observations. That’s why it’s important to visit your optometrist and get the correct diagnosis. But just how does an optometrist tell the difference between lazy eyes and eye turns?

Start By Defining Both Eyes Conditions

First, it’s important to know what exactly both of these conditions are. Lazy eye is a condition where one or both of the eyes have not developed proper vision. This problem can sometimes be fixed with glasses but in many cases, glasses will not resolve the issue.

Then there are eye turns. Eye turns, also called strabismus or referred to as cross-eyed, is a condition where the eyes often do not point in the same direction. One may point forward while another points outward. This condition may be sporadic or constant.

An optometrist will start by checking the vision of both eyes to see if the patient is dealing with lazy eyes or eye turns. There will be a clear indication that either or both eyes will have not have a proper vision in the case with lazy eyes.

If the problem doesn’t seem to be caused by vision problems, then the condition is likely eye turns. It’s important to quickly identify the problem. The faster an optometrist can diagnose the problem, the faster the proper treatment can be sought. Early intervention is important to prevent the progression of both eye conditions.

The Symptoms Are Similar But Different

As mentioned earlier, most people have a hard time differentiating between the two conditions because the symptoms are so similar. Both eye conditions are associated with symptoms such as bad depth perception, eye strain, clumsiness, and problems with vision. It seems like the same condition even though it’s not.

But with lazy eyes, symptoms such as problems with head turns and issues dealing with close objects are more prevalent. This is especially the case if the person tends to turn their heads to make adjustments to their vision. At the end of the day, the optometrist will have to conduct a proper analysis to decide on what the patient is dealing with. 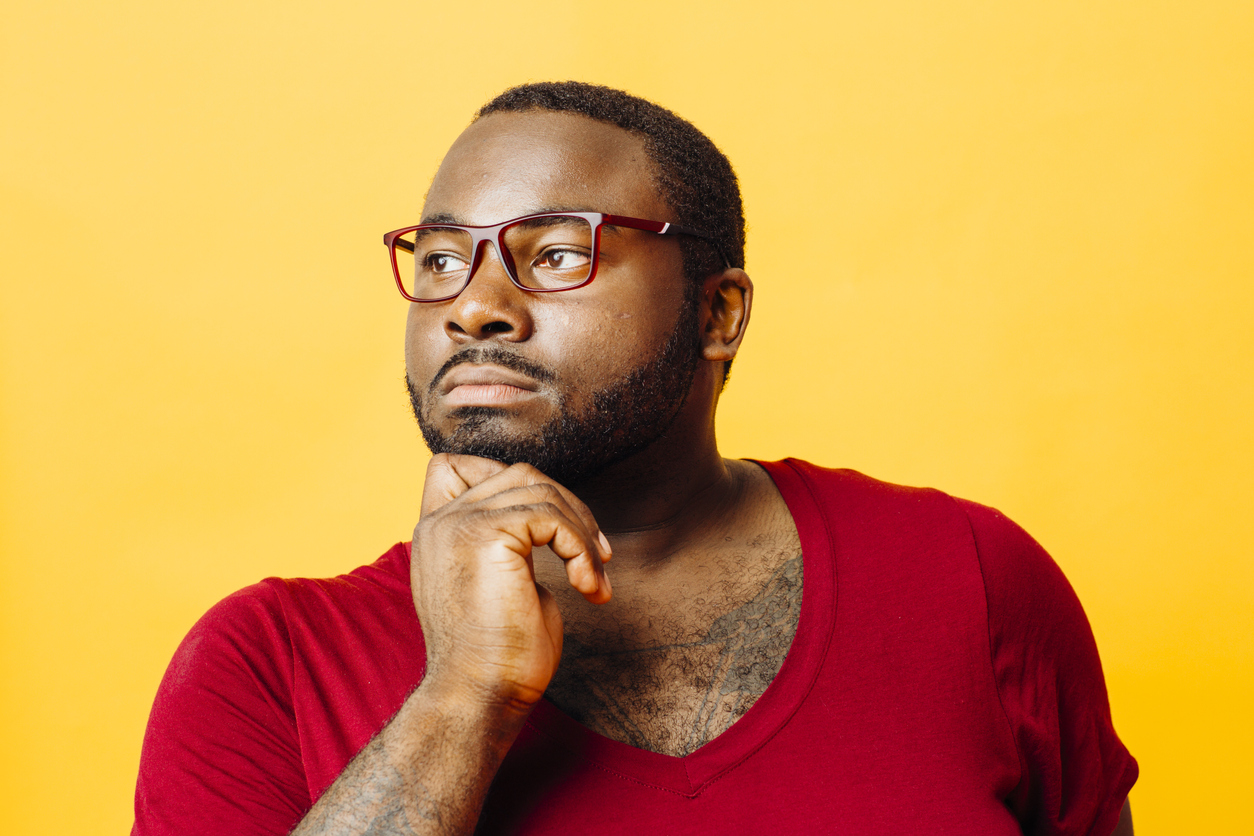 Portrait of a plus size man in red shirt and glasses looking off camera, isolated on yellow background

There are also other indicators that will help identify which eye condition the person is dealing with. For eye turns, the problem may be genetic. If somebody in the family has the condition, then it’s likely that it’s more likely to be eye turns.

For lazy eyes, it’s a condition that is developed in early age. There may be many factors such as trauma to the eye area, issues with the eyelids, and vastly different visions in each of the eyes. In some cases, it can be a combination of both eye turns and lazy eyes. Eye turns over a long period of time can turn into lazy eyes.

The optometrist will ask the patient about health history as well as family history to come to a better conclusion. Many health issues such as neurological problems, pre-existing eye problems, low birth weight, premature birth, and astigmatism all play a role in both of these eye conditions.

Both Conditions Can Be Treated

While dealing with either of the conditions can be demoralizing, the good news is that there are treatment options available for both issues. The treatment options range from prescription eyeglasses, eye drops, cognitive training, to surgery. However, the results are best seen when these eye conditions are diagnosed and treated early.

It’s said that these eye conditions are hard to treat for people that are no longer children. While this is true, there are still cases of young and old adults seeing results with proper treatments. There’s still a possibility of improving or fixing both of the eye conditions.

The important thing is to make an appointment with an optometrist. Don’t make assumptions based on what you read on the Internet or what somebody has told you. The only way to get an accurate diagnosis is to see the right eye doctor. You can then discuss your options with your doctor and decide on the best course of action. 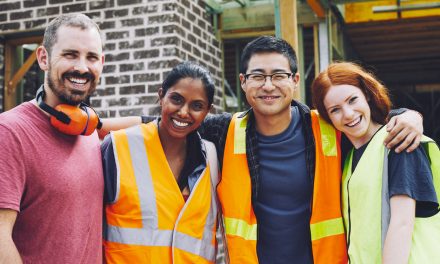 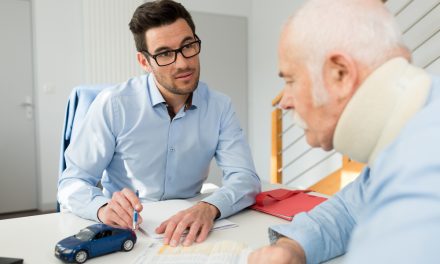 What Are the Different Kinds of Personal Injury Cases?

5 Ways to Deal with Health Problems

How to Repair Rain Gutters & Downspouts