How Does Commercial Solar Work? 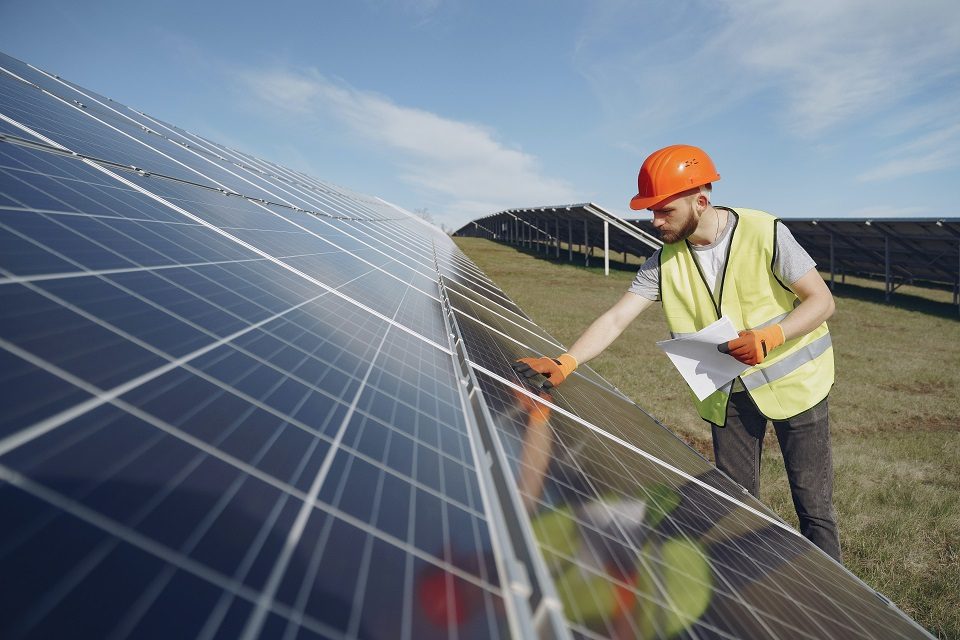 Solar power is generated by photovoltaic panels made of solar cells. The silicon solar cells have a positive and negative layer creating an electric field. The cells convert sunlight into electrical energy. The size of the panels vary and multiple units can be wired together to form a solar array. Commercial solar systems use several solar arrays to generate huge amounts of electricity. The system occupies a large space and it’s often installed on the roof of commercial buildings or on large empty land adjacent to a short building.

The solar units comprise several solar cells arranged in a grid-like pattern. Electricity is generated from sunlight and transferred to an inverter which converts the direct current into alternate current, the form of power we get from the utility grid. Commercial inverters have different power levels ranging from 2.5 kW to 250 kW depending on the building’s energy needs. The generated electricity is stored in battery units that can act as back up or serve as the primary source of power for the building. Commercial solar power systems can also be hooked to the power grid to guarantee supply. However, when the solar power production surpasses the demand, the excess energy is automatically fed back to the utility generating a credit on the electricity bill. Commercial solar power systems have two meters. The production meter tracks the electricity generated from the solar array while the net meter monitors electricity flow into consumption or the grid.

Another benefit of commercial solar systems is sustainability. Solar is a renewable source of energy that will last for as long as the sun shines. At any one particular moment, 173,000 tetrawatts of solar energy hit the earth’s surface. This is enough power to meet global energy demands 10000 times over. Therefore, you cannot go wrong with solar energy. 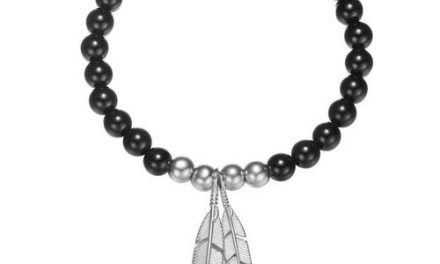 The Pros And Cons Of Meal Delivery Services 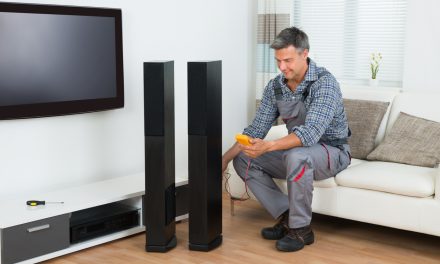