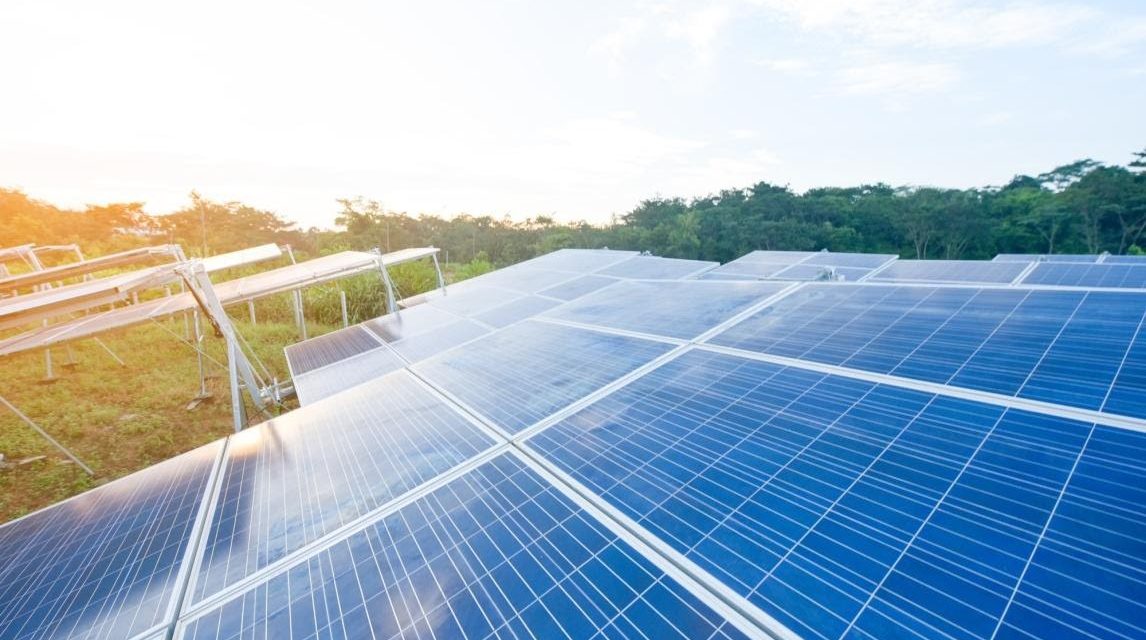 In 2018, solar power generated about 1.5% of the electricity used in the United States. Solar capacity is set to double over the next five years and keep growing rapidly after that. But what is solar energy?

Read on to learn how solar energy works.

How a Solar Panel Works

Solar energy uses photovoltaic panels to produce an electrical current from sunlight. Once the solar panels are in place, they continue effortlessly producing power as long as the panels last.

Solar panels are made from two silicon layers. The top layer contains a negative charge, while the bottom layer has a positive charge, creating an electric field where the two meet.

When sunlight hits the silicon, the light knocks electrons loose. These electrons flow through metal plates into attached wires, creating a circuit.

Linking solar panels together creates a solar array. Solar arrays range in size from the set of panels placed on a roof for home generation, all the way to the 17 square miles covered by solar panels at Tengger Desert Solar Park, currently the largest solar power generation site in the world.

Electricity produced from solar panels creates a direct current (DC), which means that the electrons flow in one direction around the circuit. But most of America runs on alternating current (AC), in which electrons jostle back and forth. So the electricity needs to be converted.

Changing DC to AC requires an inverter. The inverter repeatedly reverses the direction of the current, making it alternate. The power is then released to the electric grid.

The electric grid distributes electricity across the country. Since solar power is only produced when the sun shines, it is usually used as part of a larger integrated system.

During the day the solar panels produce power at full capacity. At night other sources of power come online, such as wind power, hydroelectric power, or traditionally generated electricity.

Solar power can also power a closed system if the system is combined with battery storage. When the system produces more energy than can be consumed, the excess electricity is stored in connected batteries and continues to provide power after the sun goes down. This is useful for isolated homes or cabins not connected to the grid.

Learn How Solar Energy Works For Your Home

If you live in the right climate, you may be interested in using solar panels. Even in cloudy locations, a rooftop solar array may be able to produce enough electricity to power a home. You can learn more about solar generation systems at https://PoweredPortableSolar.com.

Solar power continues to expand in usage for both home systems and power generation systems. Soon, you won’t be wondering how solar energy works–you’ll be wondering why you don’t have it!

If you enjoyed reading this, check out our blog for more interesting articles. 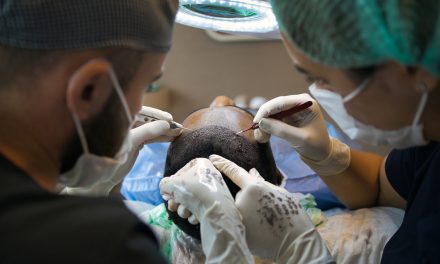 How Much Does a Hair Transplant Cost? 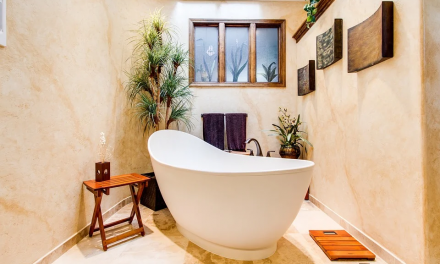 How to Make Improvements to Your Bathroom 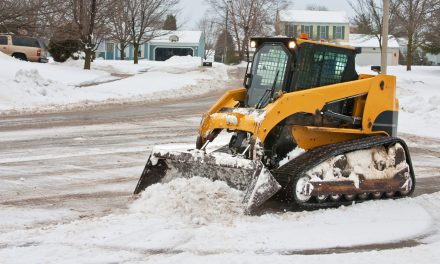 Everything You Need to Know About Snow Removal Companies

Can You Hire a Divorce Lawyer with No Money?