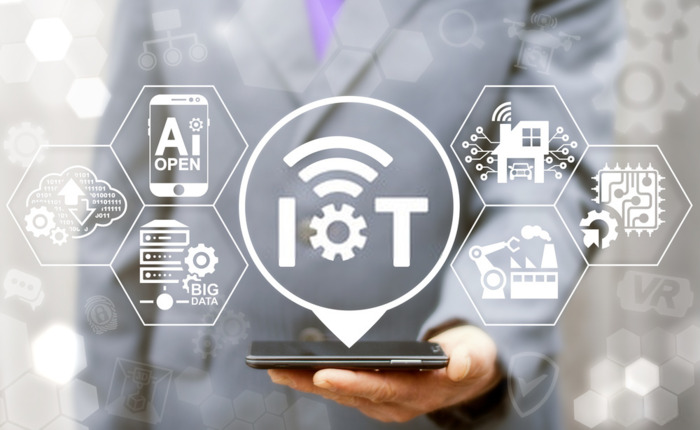 Today, 65% of enterprises are already using IoT technology to optimize their business and reduce risks. A study conducted by 451 Research, found that data center IT equipment is currently the most common source of IoT data (51%). IoT tools support intelligent technologies that allow you to collect information from smart sensors within the data center building and from the auxiliary infrastructure located inside it to ensure uninterrupted operation.

For many data centers, DCIM solutions will soon become the missing link in the deployment strategy for smart sensors and other IoT systems to support a rapidly expanding infrastructure. Besides, software development services and modern software platforms for managing data center infrastructure (DCIM) can help data centers unlock the potential of IoT.

IoT technologies offer great opportunities to significantly increase the level of control automation and process optimization in data centers. What today is commonly referred to as the competence of the Internet of things has already been incorporated in modern software complexes for managing data center infrastructure (DCIM). They provide “visibility” and planning of the resources used, optimization of temperature conditions and energy costs as well as reducing the total cost of ownership of the data center.

The introduction of IoT in the data center is not only the installation of numerous sensors to measure vital indicators of equipment performance. For their collection, storage, and processing, a developed infrastructure is needed in order to use the means of predictive analytics to analyze events occurring in the data center infrastructure and to predict their possible development.

The methodology of the Internet of things will allow the introduction of data-driven control models, the use of statistical information that characterizes the work of many data centers to study and understand processes, using cloud resources for its analysis.

Data-based management is becoming one of the promising areas for the development of modern data centers. Such systems can increase the stability of the data center, expand the guarantees in Service Level Agreement, reduce the load of operating personnel.

As IoT evolves, data centers will migrate to control system clusters. Each cluster will carry out detailed internal monitoring, and information for data center management can be used both within the cluster itself and with respect to other clusters through the Building Management System.

IoT is likely to force the industry to collect data in numerous mini-data centers, where the initial processing will precede their sending to the central nodes. Such an influx of data will require not only the strengthening and optimization of data management in the data center but also will lead to increased requirements for the main and backup power supply facilities.

The emergence of numerous cross-border micro-data centers, which the deployment of IoT platforms is expected to lead to, creates the need for more advanced solutions for managing the data center infrastructure, including the possibility of their use in decentralized environments.

IoT will allow data center operators to manage servers without using an excess amount of energy. For instance, at Schneider Electric, the EcoStruxure architecture, which combines products and technologies from different departments, has been transformed into a three-tier platform based on the concept of the Internet of things.

The data obtained is collected and processed by EdgeControl complexes, which are responsible for monitoring equipment and managing data center resources. Such functions are performed by the classic local Data Center Infrastructure Management systems, the architecture of which is limited to the first two levels.

Now they are supplemented with third-level solutions containing tools for modeling the processes of operating data centers, planning their resources, and in addition, digital services, such as EcoStruxure IT (originally StruxureOn), connecting the physical infrastructure of the data center with the Schneider Electric cloud, are included.

The developers of EcoStruxure solutions consider the advantages of this approach the ability to collect data from many sources, their aggregation and analysis based on Big Data and machine technologies learning. The study of the arrays of accumulated data opens up the possibility of predicting and preventing potential problems.

EcoStruxure IT Services allows you to use a mode known as Data Center Management as a Service (DMaaS). DMaaS tools transfer to the cloud a number of functions of local DCIM systems (including remote monitoring of equipment, energy costs, and environmental parameters), carry out data processing and reporting. They are able to notify data center personnel about events, sending SMS or notifications to mobile applications.

IoT projects involve the use of significant amounts of data, as well as tools for their processing and analysis, allowing to extract new knowledge from the accumulated data, establish dependencies not previously noticed, predict and prevent the appearance of undesirable situations.

Predictive analytics methods are already used in DCIM complexes. One example is the data center cooling equipment control system developed by the American company Vigilent based on machine learning technologies.

The Vigilent solution, which uses a network of wireless sensors, determines the relationship between variables such as rack temperature with IT systems, settings for cooling equipment, its power, redundancy, power consumption, and failure risks. This product is used at Verizon data center, where the savings from its implementation exceeded 2 million kWh.

However, in order to allow data analysis and processing technologies to increase the effectiveness of DCIM solutions, they have to be provided with high-quality data. A new approach to the collection of data necessary to manage the data center infrastructure, as well as to implement the IoT technologies in the management processes, is the foundation of AWS IoT services.

The AWS IoT Core managed cloud platform enables connected devices to interact with cloud applications and other devices. It is designed for mass industrial applications and is able to support billions of devices, process, and route trillions of messages. For AWS IoT, as it appears today, DCIM is not a targeted market. However, such services can influence the development of new systems, the creation of DMaaS-solutions for distributed environments and lead to the emergence of alternative offers that can compete with products of traditional suppliers of DCIM.

Thus, massive implementation of solutions based on IoT technologies leads not only to an increase in the need for computer resources and an increase in the amount of data stored in the data center but also to certain changes in the architectural concepts of the centers themselves. The idea of an IoT-managed data center is promising for the industry. Having control of everyday tasks such as patching, monitoring, updating, and configuration will make data center operators more efficient and productive. 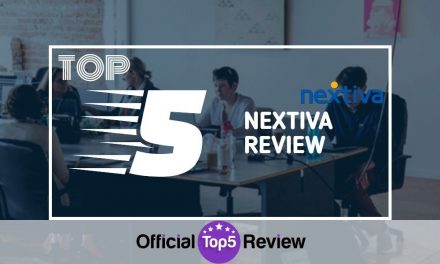 What is Nextiva? And The Top 5 Nextiva Review 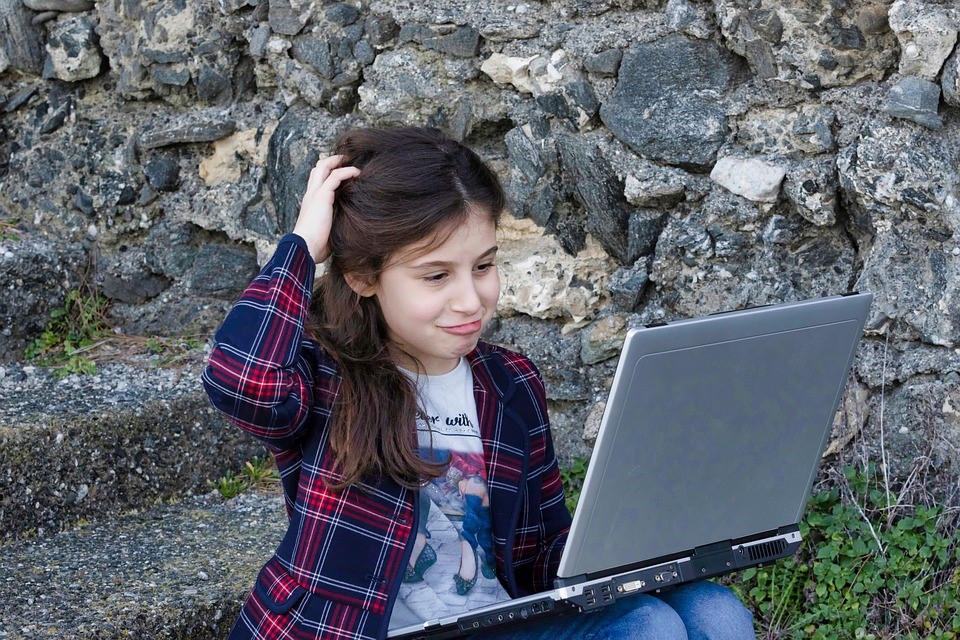 How to make a youtube intro with video editing skills?

Future of Mobile Applications in 2019