Is Listening to Music Good For Your Health? 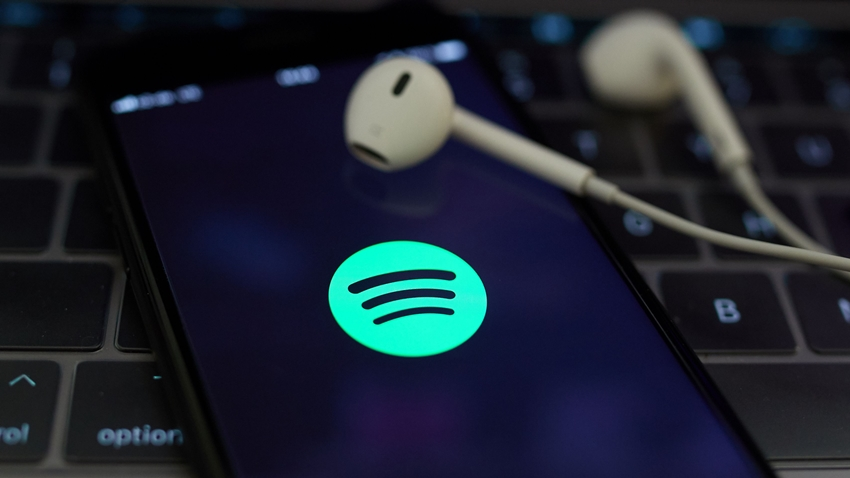 Music benefits the body in many ways but the most prominent is the health and there are several studies to prove that. An otolaryngologist at John Hopkins says “There are few things that stimulate the brain the way music does. If you want to keep your brain engaged throughout the aging process, listening to or playing music is a great tool. It provides a total brain workout.”. There is a connection between the brain and music and another otolaryngologist notes that “Music is structural, mathematical and architectural. It’s based on relationships between one note and the next. You may not be aware of it, but your brain has to do a lot of computing to make sense of it,”.

Music has been around for ages and will still be here for the longest time but here a few ways it benefits the health:

Music helps us to retain a lot in our memory and this can be seen in a study on the cognitive effects of listening to background music on older adults. In this study, older adults were required to read and recall short lists of words, and better results were seen from those listening to classical music. The same study also found that “background music improves performance when the mood and arousal induced by the music are optimal to support the processes involved in the cognitive task being performed”. Music can also be used as a form of therapy in cognitive disorders such as dementia and Alzheimers’, as seen in this 2017 study.

2. It Can Treat Mental Illness

It’s no longer news that many people with mental illness would rather listen to music all day long than talk to anyone. Music alone will not cure a mental disorder but it contributes to your mental health. In a study on the neurochemistry of music, music was found to improve the health and well-being through the engagement of neurochemical systems. It triggers the release of important neurochemicals for the brain such as dopamine, stress hormones, serotonin, and oxytocin, all of which have an impact on mental health.

3. It Energizes the Body

Music is what makes people dance and with more dance moves, you may be helping your heart health. It is also a great way to unwind after a long day, as it releases endorphins, which are the feel-good hormones, to help with your fatigue. Your exercise routines can get better with music, not only because it improves your mood but also due to how it helps you exercise more efficiently. A 2020 research review analyzes the Effects of Music in Exercise and Sport.

Music has gotten better over the years, especially with tools like Mp3Shack, making it easier to convert your videos into multiple formats. However, apart from having a good time playing music at will, your health can also benefit greatly from it and everyone should take advantage of that. Everyone can have improved health by embracing the magic and beauty of music while also listening to it for fun and entertainment.

The Benefits Of Arizona Green Tea

Awareness under general anesthesia- should I really be worried?

Everything You Need to Know About Nicotine Salts 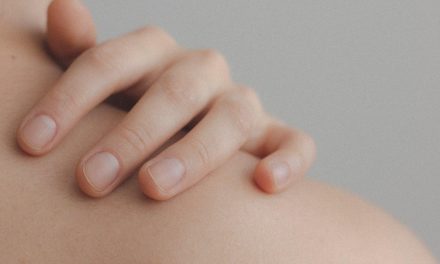