Is Your Company Ready for the End of Windows 7?

On January 14th, 2020, Microsoft’s support for Windows 7 will officially end. This means that Microsoft will no longer provide updates or offer support for it after that date. Considering that about 30% of users still have Windows 7 as their operating system, this is going to have an impact on many businesses and individual users.

Windows 7 end of life has been a long time coming. Development support actually ended for Windows 7 several years ago, in January 2015. That means that warranties for Windows 7 were no longer valid and new features were no longer developed for the operating system. We’re currently in the extended phase of Windows 7 support, which means that patches are still issued to handle bugs and potential security risks. Come January 2020, those will be over and done with.

Dominion Tech, a Vermont IT consulting shares some insights into the end of the support for Windows 7.

What Does This Mean For My Business?

First and foremost, what it doesn’t mean is that Windows 7 will stop working come January 14th, 2020. Any systems you have that are still running Windows 7 will work exactly as they used to. Microsoft will just no longer release any security patches or bug fixes. Additionally, if you run into any issues, it’s unlikely you will be able to receive any type of official support from Microsoft.

What Are the Dangers of Ignoring This?

It’s true that you’ll technically be able to continue running business as usual on any systems that utilize Windows 7. They’ll run the same on January 14th, 2020 the same as they always did. The difference is that you’ll leave yourself and your company extremely vulnerable to security risks. With no security patches being issued for Windows 7, you’ll be completely unprotected from any emerging security threats.

Additionally, it’s extremely likely that nefarious users will begin to intentionally target Windows 7. Once official extended support ends, they will be fully aware that any exploits will not be patched and can be leveraged in perpetuity. Since there is still a massive base of users for Windows 7, there’s every reason to suspect that there will be plenty of people working hard to find ways to exploit them. The bottom line is that it will be extremely unsafe to continue using Windows 7 beyond its end-of-life, especially for business purposes.

What Should I Do Next?

If you are still running Windows 7, the first thing you need to do is make sure to install any security updates immediately. Typically, Microsoft releases fairly comprehensive security updates prior to the end of life for its operating systems in an effort to keep its users safe for as long as possible. These will need to be installed immediately to keep any systems running Windows 7 protected.

Next, and perhaps most obviously, it’s time to bite the bullet and upgrade to Windows 10. With no support or security patches in the pipeline, running Windows 7 is simply no longer a viable option for businesses. By purchasing a license for Windows 10, you can directly upgrade your systems to the new operating system with relatively little hassle, so long as they meet the basic system requirements. You can view these minimum specs at Microsoft’s website here. You may also find pricing information on Windows 10 Home and Pro versions on Microsoft’s website here.

If you purchase any new systems, they will automatically be loaded with Windows 10 and you won’t have to worry about a thing.

What About Windows 8 and Beyond?

If you have Windows 8 or Windows 10, you don’t have anything to worry about. Windows 8 is already beyond mainstream support, which means no new features are being developed for it, but it is still receiving extended support until January 10th, 2023. So you’ll still be able to rest assured that your Windows 8 bugs are being fixed and security patches are being released for the next three-and-a-half years. Windows 10 support will be offered far beyond that.

If you’re still running Windows 7 for business purposes, the time to act is now. With Windows 7 end of life rapidly approaching, there’s no reason to leave your business vulnerable to security threats and unsupported for the sake of running an outdated operating system. 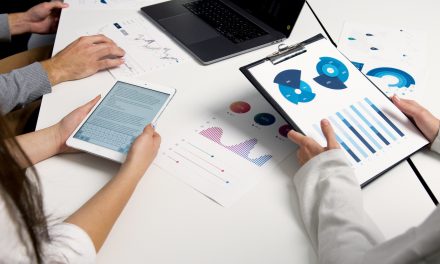 Trends That Will Shape Market Research in 2020, According to Experts 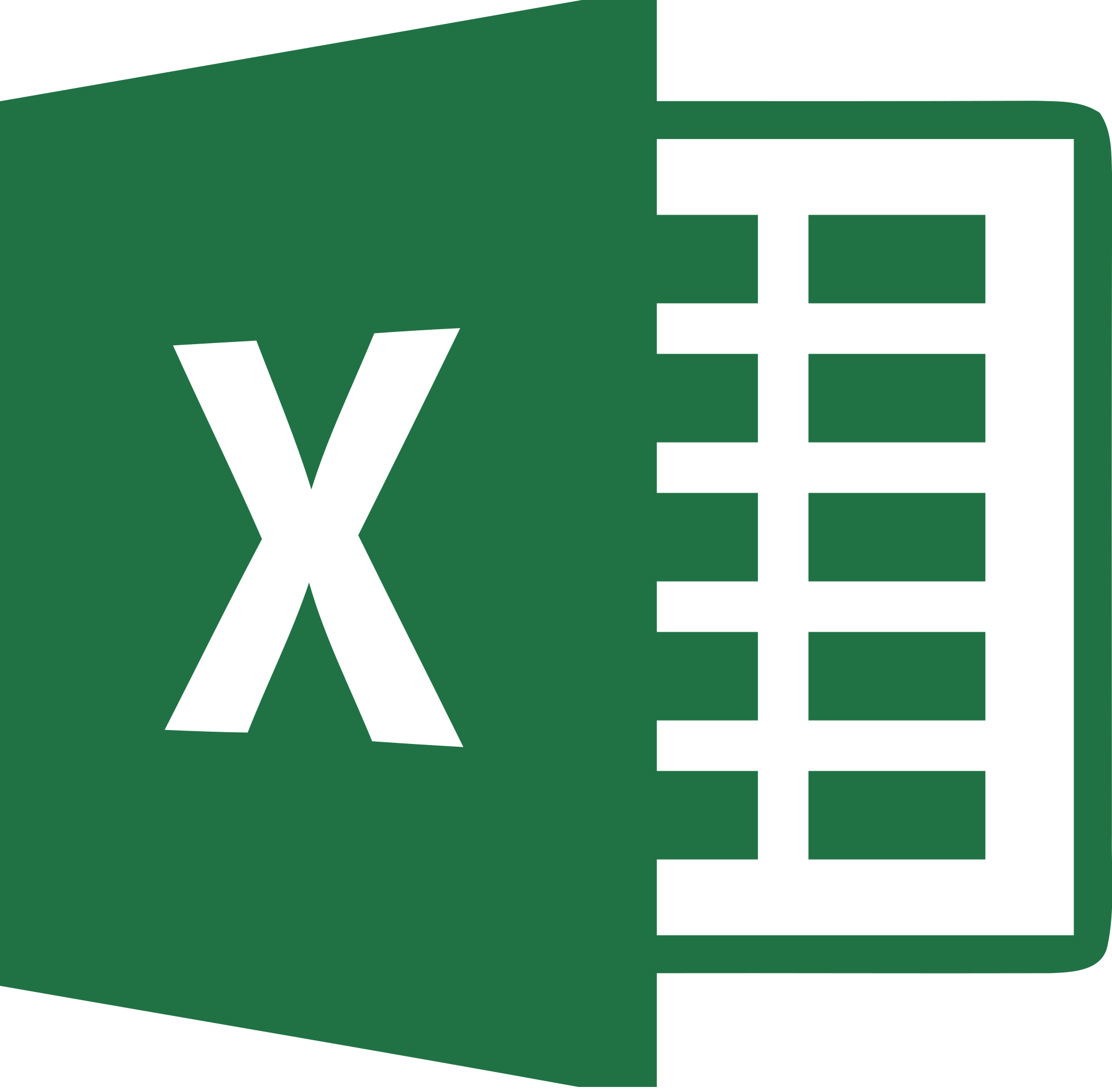 12 Things You Can Do With Excel

CRM SOFTWARE – A GAMECHANGER FOR LAWYERS