IVA Pros And Cons – What Are The Advantages And Disadvantages 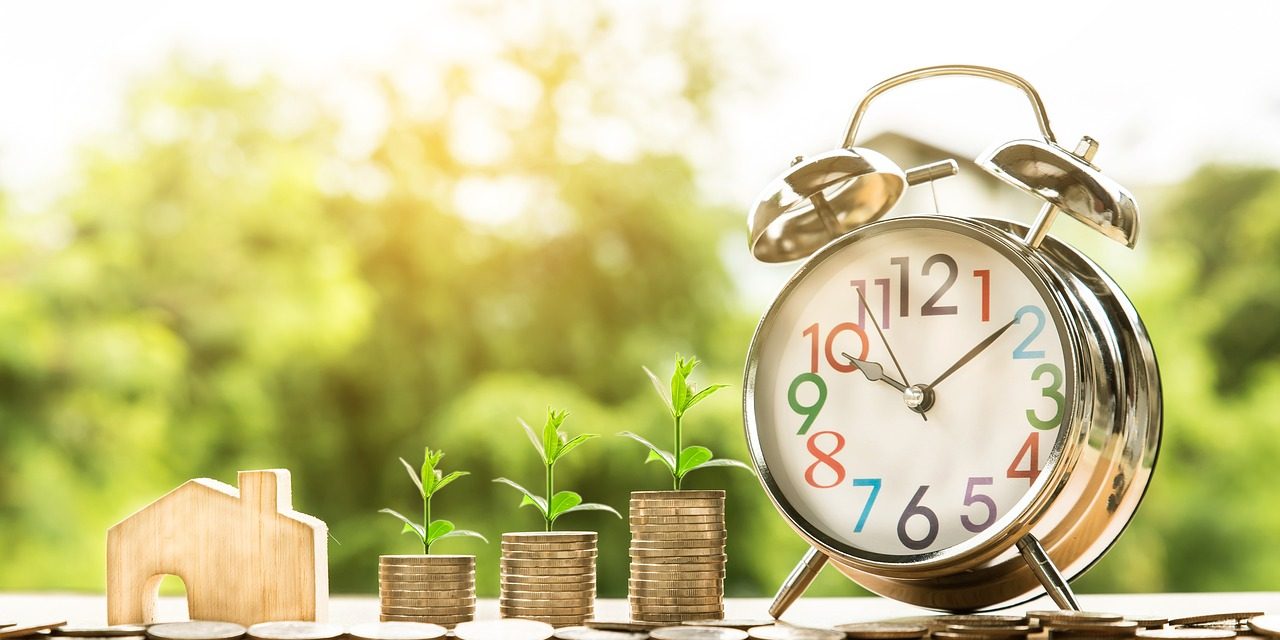 When it comes to the IVA there are a number of different advantages and disadvantages, the main advantages are thought to be in relation to the amount by which personal debt is reduced and also monthly bills consolidated, but the advantages are numerous, which we touch on in more detail below.

The range of benefits of the individual voluntary arrangement are many and varied, there is the consolidation of monthly debt repayments, the fact that creditors cannot contact you directly during the IVA due to the interim order (which is a massive ‘pro of the IVA’), protect your assets by entering into an IVA (there is no need to sell assets on an IVA), no more creditor harassment  the IVA is a legally binding agreement which protest from creditor harassment.

The amount that you pay each month is based on what you can afford to pay.

Disadvantages (Cons of the IVA):

The IVA requires a lot of financial discipline, it requires a regular monthly payment towards debts which is a fixed (non changeable amount which is written into the IVA proposal, this is non-negotiable and is agreed with creditors before the IVA goes ahead. One of the major cons of an IVA is the fact you are obligated to keep it on track with budgeting, it is much different to debt management as a debt solution as it requires more commitment. Credit ratings  can be affected as a result of an IVA which is a major one of the cons of an IVA.

Creditors must agree to the IVA also, if the creditors agree (75 % of which, the IVA can go ahead).this comes after you apply for an IVA

IVA’s can be extended over 5 years to 6 years if there is equity in a property you own you may be expected to sell some or part of your property, this is to release equity and finance the debt repayment.

Overall (IVA Pros and Cons) Is It Worth It?

The IVA is really for if you have debts over £5,000 otherwise it wouldn’t be financially viable to proceed with, in addition to this you will need to have 2 creditors or more as part of the qualification criteria

If you can discipline yourself financially and you have a spare £100 per month and you want to become debt free, an IVA could be a good choice, if not there are less formal solutions like debt management plans.

Debt management is a watered down IVA as such because it has less powers legally to protect the debtor, the IVA is written into legislation in the insolvency act 1986.

To learn more about the IVA pros and cons speak to an appointed representative or a debt adviser, alternatively speak to citizens advice and they will know about the IVA enough to tell you the basic.

WHOSE NUMBER IS THIS

How to Claim a Tax Deduction for Uniform Expenses