JAPANESE OR SWISS WATCHES: WHAT IS THE BEST? 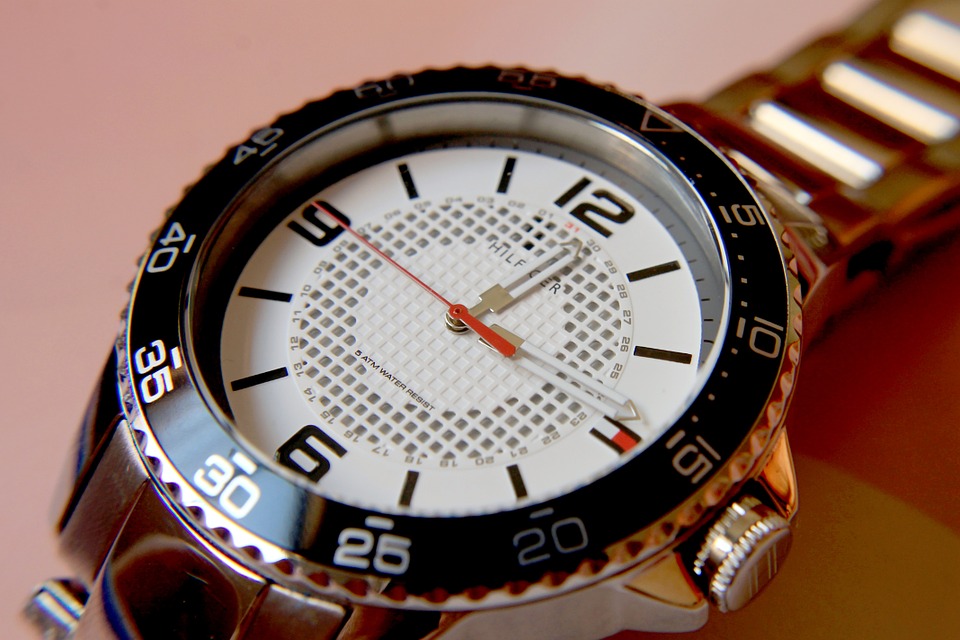 The Swiss have dominated the world production watch market. Today, however, there is an increase in the range of Japanese watches.

The best clock movements in general

It is difficult to designate the best clock movement. In fact, ultimately, it depends on what everyone is looking for. For some people, the accuracy, for others the complications, the duration in time or even the aesthetics of the mechanism. It is rare that a movement meets all these criteria.

One of the most important things you should know is that those with the same functions and mass produced by different companies are technically very similar and will require the same level of performance.

For less important productions relative to particular models, one will in this case generally have much more expensive movements. In fact, since the producer does not get much benefit from the volume, he must recover his investment in a limited number of items produced.

In general, it is the simplest, longest and largest production movements that are considered the best. It also happens that the same movements are available in different qualities, such as the famous Swiss movement ETA Valjoux 7750 that sees its price increase depending on the parts used and the aesthetic finishes.

They are world famous for their high reliability, accuracy, shock resistance and water resistance. They are likewise the most costly (a Swiss movement costs twice the price of a Japanese movement).

For example, the Swiss ETA movements produced by the Swatch Group are particularly durable, extremely accurate and their difficult quality must be matched. ETA produces a large volume of movements every year, among the best mechanical movements produced in series. Most luxury watches are also equipped.

To a greater extent, these same qualities apply to Rolex movements, which are known to be accurate, reliable and easy to maintain.

From the beginning, Seiko, which reigns today in the world of Japanese watchmaking, has made it possible to combine Swiss quality and American productivity by giving priority to volume. The Japanese giant has developed quartz technology, while developing appropriate production lines. It allows offering quality watches at affordable prices.

Seiko produces a low-end automatic watch in a high-end watch equipped with a high-performance movement, while going through mid-range models. The other two best-known Japanese manufacturers are Citizen and Casio.

The best-known Japanese movement, called Miyota (Citizen), is famous for being particularly reliable and robust, and offers excellent value for money. If we compare it, the Japanese movement is cheaper than Swiss but very reliable, more expensive than Chinese but of much better quality.

Japanese movements are less expensive because of their production philosophy. For the most part, if you compare an ETA produced in series with a Miyota, ETA will have a higher level of performance and more attractive parts. But, of course, it will be much more expensive. The Japanese movements are happening much more efficiently, and some of them are very close to the Swiss performances (reliability, accuracy), even if they are not so pretty.

Japanese movements often occur outside of Japan, where labor is cheaper, while the designation of “Swiss manufacture” requires a Swiss workforce and the price of it. These are some of the reasons why Japanese movements tend to be cheaper. 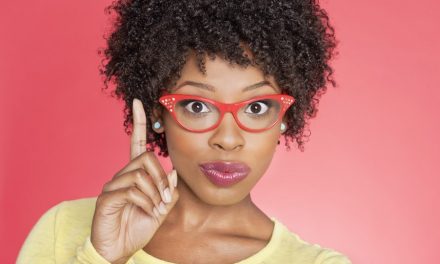 How to Dress Fashionably with Colors

8 Reasons Why You Should Use Beard Oil