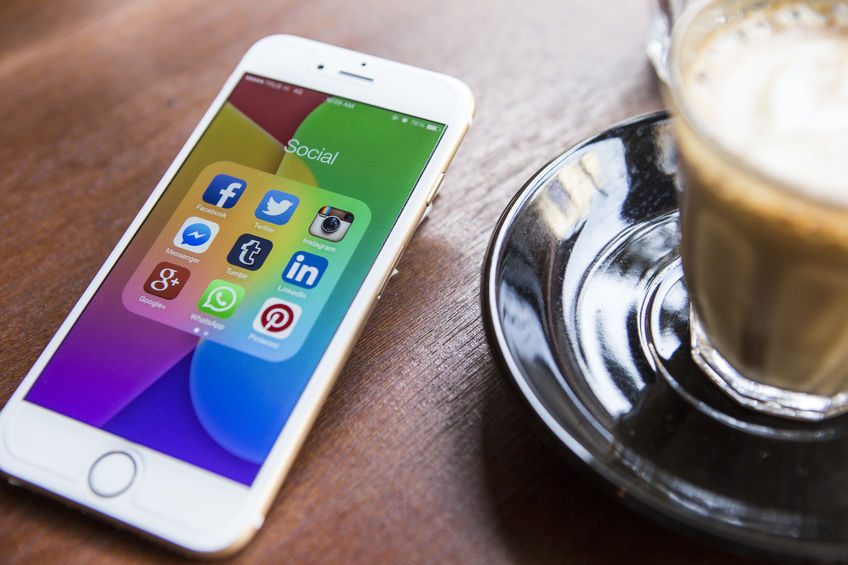 In the past few years, field induction charging has finally taken off for smartphones. But, the main limitation faced by smartphones is the battery life. Although many improvements have been made in power efficiency and charging speeds over the years, longer battery life is something that smartphone owners desire the most. It can be a real annoyance having to plug in and charge your smartphone.

The good news is that the technology to power the wireless charging future has been around for a while now and the science around it is sound. There are a few companies which are working on increasing the magnetic induction range, something that Qi is based on. Radio frequency (RF) signals are employed by most wireless charging over long distance technologies. These RF signals are sent by a transmitter similar to a wifi router and the device has a small antenna which picks these signals and channels them into the wireless-power receiver.

How Does Wireless Charging Work?

Now that you know that wireless charging works, it is important that you understand how it works. For instance, if an under the table wireless charger is used, it is designed for charging smartphones through a 15 to 30 mm surface thickness. All one has to do is have the wireless charger installed under the desktop or thick table. There is no need for screwing or drilling. Thus, it allows you to charge your smartphone on the surface.

The New Trend of Cord Cutting

There is a new trend of cord cutting which has become extremely popular due to the following reasons.

Due to cord cutting, it is now possible to charge your smartphone through any non-metal surface and the case. You can charge the smartphone for up to 30 mm of thickness in terms of surface. Moreover, it supports the usual table thickness of about 1 to 3 cm. The same goes for smartphone cases of TPU, PC, and PE.

It is possible to begin and stop the charging automatically and wirelessly. Connector failure can also be solved by wireless charging as it offers multiple plugging as well as unplugging. It is quite easy with advanced charging speed using wire charging.

Wireless charging allows you to benefit from automatic identification of various charging modes like Samsung 10W, iPhone 7.5 W (fast charging), and Android 5W. The ultra-low standby power consumption rate is easy on your electricity bill. Thus, you will benefit from greater efficiency of about 36 percent as compared to wireless charging.

With the maximum range at around 30 feet, you should keep in mind that only a small amount of power would be received. If you are within the six feet of the transmitter, from the 10 watts that is transmitted, you would only receive about 1 watt. Thus, the further away you are, the fewer watts you would receive. At around 20 to 25 feet, you will only receive around 100 to 200 milliwatts. Hence, charging your phone will take a ton of time. In the past, it was the same with wifi signals as they used to be terrible. However, wifi signals have been considerably optimized and with 5G being unveiled, the sky is the limit. Wifi signals were improved by adding more antennas and a similar solution might be needed for wireless charging.

When it comes to wireless power over distance, companies are still working on finding a solution to provide wireless power over distance. It might feel like a breakthrough has been made, but more work needs to be done. Consumers on the other hand are waiting frantically for a change to long distance wireless charging. It is believed that a type of power receiving case and transmitter would be released in 2020 to show just how much research has been done.

It is important to keep in mind that there are limits to how power may be delivered. It is all tied to how difficult it is to receiving certification. Although power through air has existed for some time now, making it efficient is the difficult part.

New tech in wireless charging is breaking barriers. However, it is only a matter of time until the latest wireless charging device is created. Hence, one should check out the existing products available in the market.

Homes of the Future: Unbelievable Gadgets Every Home Needs Today

How to Increase The Quality of Your Web Traffic 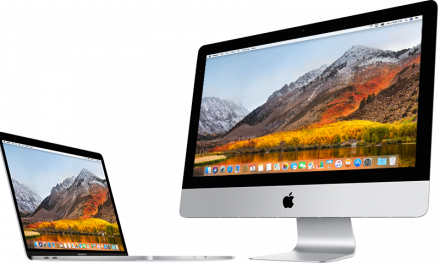 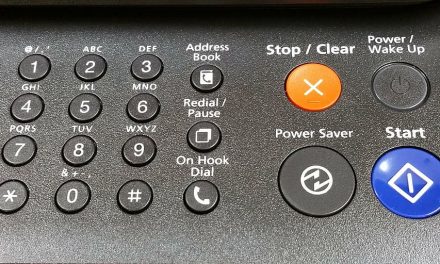