Pax Labs and Storz & Bickel produce some of the most technologically innovative vaporizers in the market.

In the UK, vaporizer fans debate endlessly about which of these is the ‘Apple’ of the vaporizer world and both sides put forward a good argument!

Spending £200 on a vaporizer is a big decision for anybody so we decided to stack these two vaping behemoths side by side and find out which is the most innovative brand.

It wouldn’t be too far fetched to believe that Pax labs have taken design notes from Steve Jobs and John Ive.

Their latest device, the Pax 3 is made out of a single sheet of anodized aluminium and the mouthpiece is flush to the body. Similar to Mac products, the lights on the Pax doesn’t flash, they breathe. This gives their devices an almost sentient look.

However, it would be wrong to assume the Pax 3 is just about aesthetics; they perform great too.

Somehow, Pax’s engineers have managed to cram a powerful 3500mAh battery into the vaporizers body. The fact that they’ve to manage to fit one of the industry’s largest capacity batteries into one of the smallest ever devices is astonishing. Furthermore, the Pax will produce great tasting vapour from its high-quality stainless steel oven in around 15 seconds.

Their products have an almost industrial look to them and they wouldn’t win a beauty contest. However, S&B’s entire product range includes the best-performing vaporizers available today.

Storz & Bickel have a wider product range than Pax Labs. They boast a home desktop vaporizer, The Volcano, their flagship portable, The Mighty and their pocket vape, The Crafty.

Despite their industrial look and hi-tech features, The Mighty and the Crafty are surprisingly intuitive. You can just turn them on and vape away. The innovate features inside the vape work so well in unison, that they render the instruction manuals redundant.

Winner – STORZ & BICKEL! Pax Vaporizers look great but Storz & Bickel’s commitment to performance over aesthetics and wider product range mean they have a vape for everyone.

Whilst being great performers, both the Pax 1 and 2 were pretty standard conduction vapes with no real innovation to write home about.

However, this changed with the Pax 3. The engineers clearly put the work in to make their new flagship a real statement vape.

Storz & Bickel’s portable vaporizers make use of several patented features that are unique to their devices. These work in unison to produce some of the thickest and flavourful clouds money can buy.

Winner – DRAW! Storz & Bickel’s innovations are not only at the forefront of vaping technology they’re patented too which means you one find them in anything else. However, the Pax also deserves a round of applause for bringing new technologies to the industry. After using lip sensing technology and vaping modes, other vapes will seem primitive.

In the UK, the current Pax range has 3 lines.

This offers mid-level pricing for a luxury vaporizer and has a range wide enough to offer options for both veterans and those new to vaping.

S&B’s entry-level model is the Crafty, currently available in the UK for £204. The Mighty is £249 and their flagship, the Volcano Digit costs £399.

Despite the high quality of their products, S&B pricing puts their vaporizers out of reach for even the most serious in the hi-tech vaping community.

Winner – PAX. Pax is able to offer a vaporizer for anyone looking for a quality vaporizer

Both these brands clearly deserve the praise that is aimed at them. Storz & Bickel, due to their commitment to creating the very greatest products and Pax for creating devices that look and feel great. It is clear that they both  push the technological frontiers of vaping. 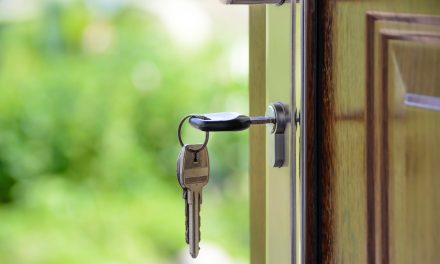 What To Look For In A Front Door? 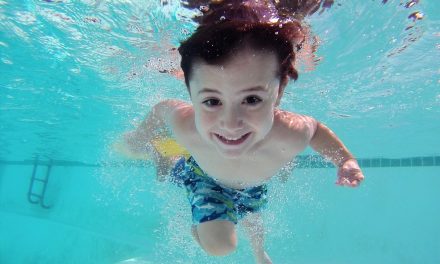 What Are the Main Causes of Child Injury?