Divorce rates worldwide are going up with the increase in awareness in the fact that being a divorced individual is not as bad as the society has made it look to be. People now have generally less tolerance for toxic relationships and will not hesitate to get out of a marriage that is not doing them any good but is only causing them harm mentally and sometimes physically. As divorce is a taboo topic in certain places most people never talk about it and because of this a lot of people never get to know how to make sure that they are going through the process of it properly and are safeguarding their own interests while they are at it.

Importance of the right kind of a divorce lawyer

The first and foremost business of getting a divorce is to find a good lawyer that will not drain your finances through the process. It is very important that your lawyer is an experienced one and will be able to effectively represent and protect your interests against the opposition lawyer. The right kind of a divorce lawyer will not just conduct paperwork for you or just speak on your behalf in legally safe terms but will also provide you with advice as to how you should go about the process. Divorce can be a tricky process as it not only involves the separation of two people but there also their assets that need to be rightfully split between the two people and it gets more complicated if kids are involved with the decision of who will take care of the kids to be made. People represented by a unqualified lawyer end up losing a lot of their assets and the custody of the kids so it is of grave importance as to who you choose to represent you legally.

The process of a divorce

There are two types of divorce that take place. The first one is when only one of the people from the couple wants a divorce and the other type is when both mutually agree for a divorce.  The mutually agreed process is a fairly simple one as there are no complications and both parties peacefully agree on a lot of things before even filing for the divorce. In this type of a divorce, simple paperwork is filed in the court and other sorts of affidavits and all are made after which the judge gives his or her decision on the case and after it the case is closed. The other type where only one party is interested in a divorce is somewhat similar to the process done in the type discussed earlier but this type involves a step where it is important to send a legal notice to the party not interested in a divorce and this step can take time. Overall it is all a very a simple and easy process only if you have a good lawyer handling it for you.

WHAT WOULD MATTHEW KNOOT DO (WWMKD)? 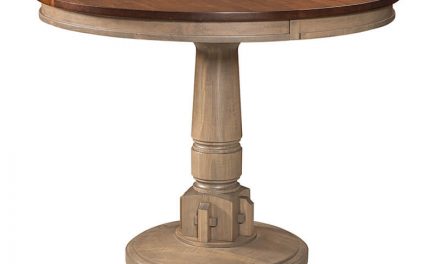 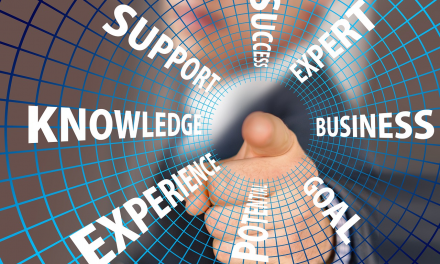 How Can A Life Coach Help Me?

Chinese Cigarettes for Chinese People in the United States