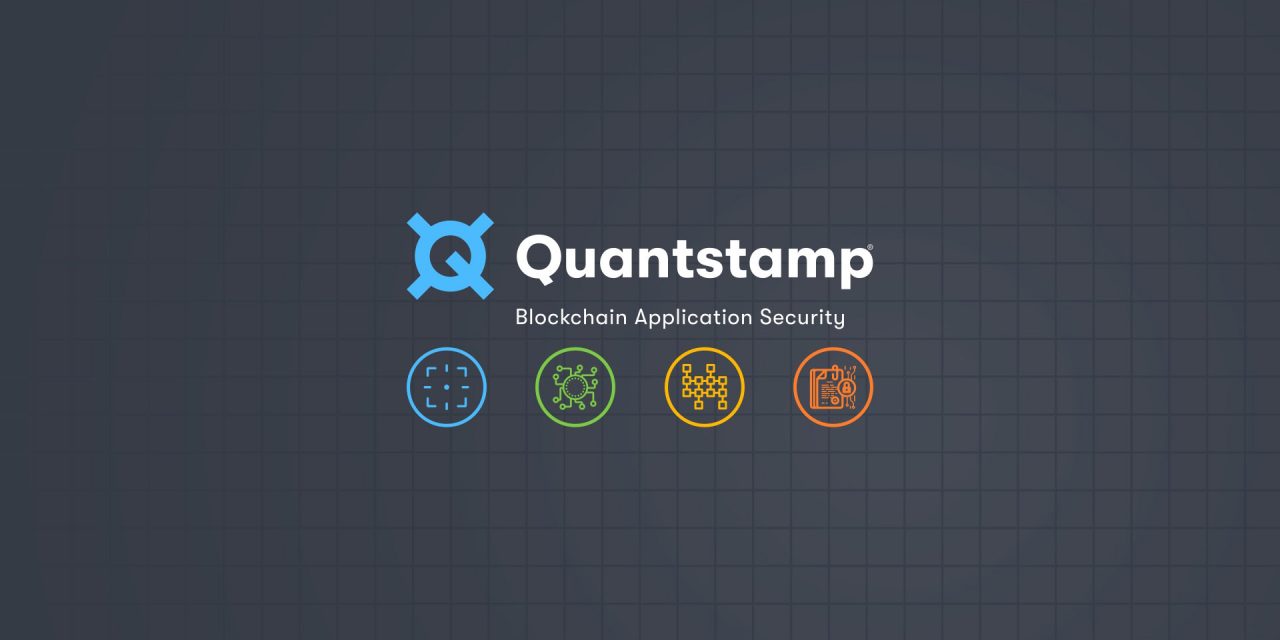 Founded in June 2017, quantstamp has quickly become a giant in its field. The team had completed the Request Network ICO audit in October 2017. In the simplest of words, Quantstamp is a security verification company that evaluates smart contracts for improving the security of Ethereum. Some of the benefits of the security protocol include the ability to compute difficult problems using a distributed network, governance, trust, and automation. At present, smart contract auditing costs start at $5,000 and require a few weeks for completion. The company aims to lower that cost to just $10 for each audit. It shows how committed Quantstamp is to making it more accessible for companies to audit smart contracts. Quantstamp has a goal to deliver smart contract audits within minutes of submission.

Leader in the Field of Blockchain Security

Quantstamp is a leader in the field of Blockchain security. It offers end-to-end solutions to some of the largest enterprises around the globe. If you want to modernize your company by taking advantage of Blockchain technology, then, you can count on Quantstamp to help you out. The company has a track record of helping secure Blockchain solutions and deploy them for managing more than a billion dollars worth of digital assets. Quantstamp is fully capable of producing insightful and comprehensive audits in a short period of time. Thus, it offers invaluable information to its grantees. The success of companies depends entirely on due diligence and Quantstamp is here to ensure that companies meet their due diligence requirements to compete in the world of today. There are two parts of the protocol as followed by Quantstamp.

The team at Quantstamp is committed to developing the following.

The Quantstamp Ethereum smart contract will allow the developer to submit the code after having finished the contract for security audit. The developer has the option to decide how much bounty can be sent depending on their security needs. Once the request for the smart contract has been received, the next Ethereum block validation node would perform various security checks in order to validate that smart contract. Enhance the security of decentralized applications by relying on Quantstamp to perform smart contract audits. The company has experience with platforms like Corda, EOS, Hyper Ledger, Binance Chain, Ethereum, and languages such as Vyer and Solidity. New Blockchain and languages are also audited by Quantstamp.

Quantstamp provides enterprise solutions and express consulting. If you interested in getting your Blockchain audited, then, you can rely on Quantstamp to help you. It is leading the way when it comes to smart contract auditing.

Your Different Mortgage Down Payment Options

Prioritizing Debt: How to decide which debt to pay off first