Food culture is huge in Japan. Visitors are frequently overwhelmed by the myriad food options found throughout the country. It’s an exciting prospect to try as much of it as you can, but Japan isn’t an inexpensive country, and eating out for every meal can put a dent in your wallet.

So what’s a traveling gourmand to do? Hit the streets! Street food in Japan is everywhere, and it’s a delicious yet inexpensive way to sample much of what the Land of the Rising Sun has to offer. Food Blogger Rory Brown lists his top ten Japanese street foods.

This is Japanese by way of France. Crepes are some of the most popular street foods in Japan. They’re crispier than their French cousins and come stuffed with Japanese ingredients for a decidedly unique riff on the classic.

This is a common dessert item in Japan, though, in recent years, you can find wonderful savory versions. Sweetened dough is cooked in a waffle iron-type press, with a variety of fillings inside, including fruits, azuki bean paste, custards, savory vegetables, curried meats, and more.

Glutinous rice flour and water are combined into round dumplings that are grilled on skewers and served with a range of delicious sauces and pastes. These flavors, paired with the crunchy yet soft dumplings, are a must-try.

Depending on the vendor, these skewered and grilled chicken treats can be a bit adventurous, but the endeavor is deliciously rewarding. Though commonly grilled chicken thigh, these savory-sauced skewers can also include chicken livers, small intestines, and cartilage.

As odd as it sounds, these might be the most exciting boiled eggs you’re ever likely to eat. Simmered in a natural hot spring, they’re cooked slowly, which gives them a rich, custard-like consistency. Served with dashi and soy sauce, they’re a treat to eat.

This is another old standard done with a Japanese flair. Corn on the cob is skewered, coated in miso, grilled, and then served with butter and soy sauce. The preparation gives the corn a lovely smokiness and an extra pop of sweet.

The Japanese are obsessed with this mild curry. It occurs for westerners as a thick, spiced gravy, and it’s a piquant delight. Served with rice and a choice of meat or vegetables, you’ll find some version on every street corner.

Yakisoba noodles are thicker, heartier versions of those found in classic ramen dishes. They’re commonly stir-fried with a selection of meats and vegetables and sauced to be distinctively spicy yet tangy.

These fried dough balls containing octopus, spring onions, pickled ginger, and tempura are extremely popular among the locals, and for a good reason. The wonderful Worcester-like sauce that accompanies them, along with fish shavings and mayo make for a strangely-delectable crunchy/gooey thrill.

Pans are a class of sweetened doughs that are breaded and fried with a variety of fillings. The Kare Pan is a favorite. It’s stuffed with the same type of Japanese curry mentioned earlier. The combination is a must-try.

About Rory Brown (Charleston, SC): After spending the first 40 years of his life in the United States, Rory Brown decided to focus on the quality of life and began living internationally. He now spends his time in Lake Como, Italy, Sydney, Australia, Charleston, South Carolina, and Kauai, Hawaii. His appreciation for simple health food that embraces local traditions of excellence has earned him credit among farm-to-table communities everywhere he goes.

Brown began his career as a technologist and has always focused on healthy lifestyle choices. His well-researched lifestyle writing has increasingly focused on living life to the fullest each day throughout the world. 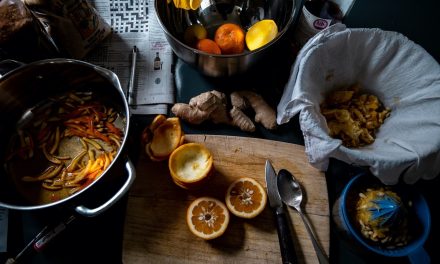 The Many Applications of Fruit Juice Concentrates in Modern Cooking 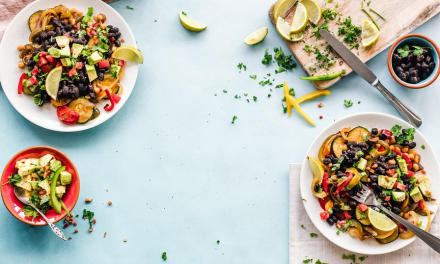 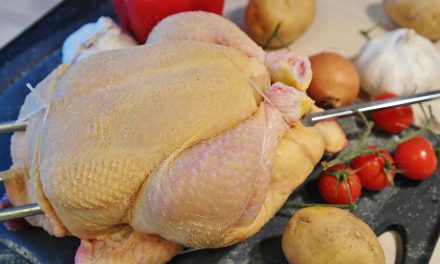 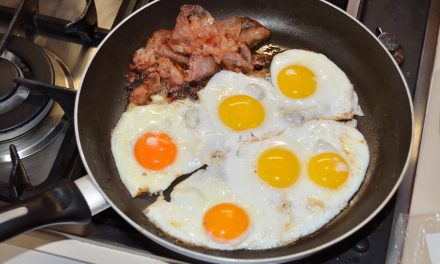 Important Things You Should Know to Cook Perfect Eggs