“There were two-person, Wilson and John and they were best friends. They shared the same room and even slept on the same bed. They did all the stuff together without getting jealous of each other. They drove throughout the city on their hybrid bike and always had their back while someone is in a bad situation. The bond between them was so strong that they labelled themselves as “friends forever”. Someday, a little misunderstanding happened, and things started to change. Wilson, being a silent one didn’t bother to pick it up to hurt John. John, being a sensitive person, was disheartened by the incident. Things go wrong when John took it way too seriously and started to lose faith in Wilson. It went on for some time and then eventually, they both drifted apart, and their friendship went under the shadows of the dark cloud.”

Now, this is one among many relationship quotes and it might be a story, but there are many such instances in almost everyone’s life where they can’t continue a relationship due to some misunderstanding or a simple mistake. Well, it is not wrong to get upset as you did get hurt but think for a second, do you need to break a relationship for one incident of misunderstanding or any simple wrongdoing? There is no one to judge your actions or life but yourself. So to make things clear, let me elaborate you in glance about the above situation and what we can learn from it?

It is clear that there was a misunderstanding between Wilson and John but for now, here are some of the underlying facts:

The answer is nobody. Neither Wilson nor John did anything to reconcile and look what they lost. A real, beautiful friendship that was going strong since so many years got shattered in just a few days. Now, the main question here is, to what extent, we can let our ego take control of our mind and ruin the happiness of our life?

Relationships are one of the most amazing parts of anybody’s life. We no longer consider only about ourselves but include others and treat them with respect. This precious bond might be, but the attachment between two conscience minds is something enigmatic. It takes several days, months and even years to form such bond with others. Now, we don’t let our ego come in between while forming these bonds, then why to let ego take control when the relationship is complete!

The lesson we can take from this story is, to always look at the bright side, even if the day seems dark. Try to look at the positive side of your beautiful relationship and take your initiation to resolve it. There is great power in forgiveness, so talk, and if you had committed a mistake, the ask for forgiveness and if the other one forgives you, respect him/her as it will be more difficult for them to forget all and forgive you. Mistakes and differences are part and parcel of our life but forgetting and forgiveness are the two silent keys to solve any personal issues.

In our day to day lives, we work hard and try to make our lives more comfy and easy-going. Staying up all the night to study for exams, late night works, office pressure etc. are some of the common activities that cover up most of our days and then subsequently, everything starts to get boring. From getting up in the morning to sleeping late at night, every activity we do holds no more meaning and we automatically get succumb to laziness.

This may seem all normal to us from the above but it’s not. The late nights, office stress, lack of diet and proper exercise has made you forget about the precious gift that has been given since you are born i.e. health. You are just a living being who runs on blood, air, water and proper organ function, that’s it. You don’t want to loose any of that because if you do, the late nights, office tensions, work pressure will matter no more. Fulfilling your physical goals and desires are fine but it shouldn’t be done by compromising on your health. So start valuing and take care of yourself as health is the most precious wealth you have got, just don’t let it go.

Win Online Contests to get Rewarded 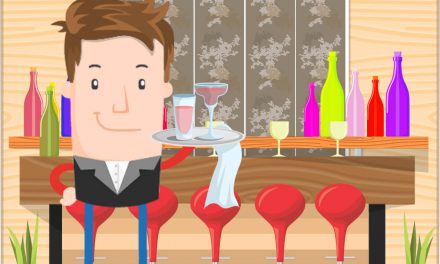 Top 5 Benefits of Bartending in Australia 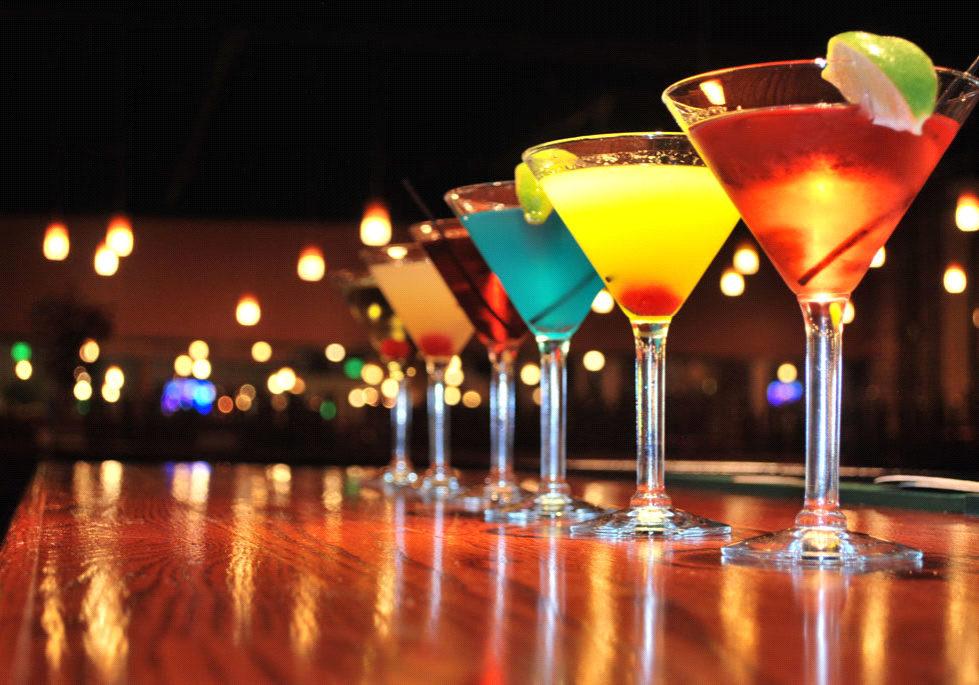 Bartending services Dallas: Our tips to Hire a Bartender for your Wedding