The 76ers Are at a Crossroads 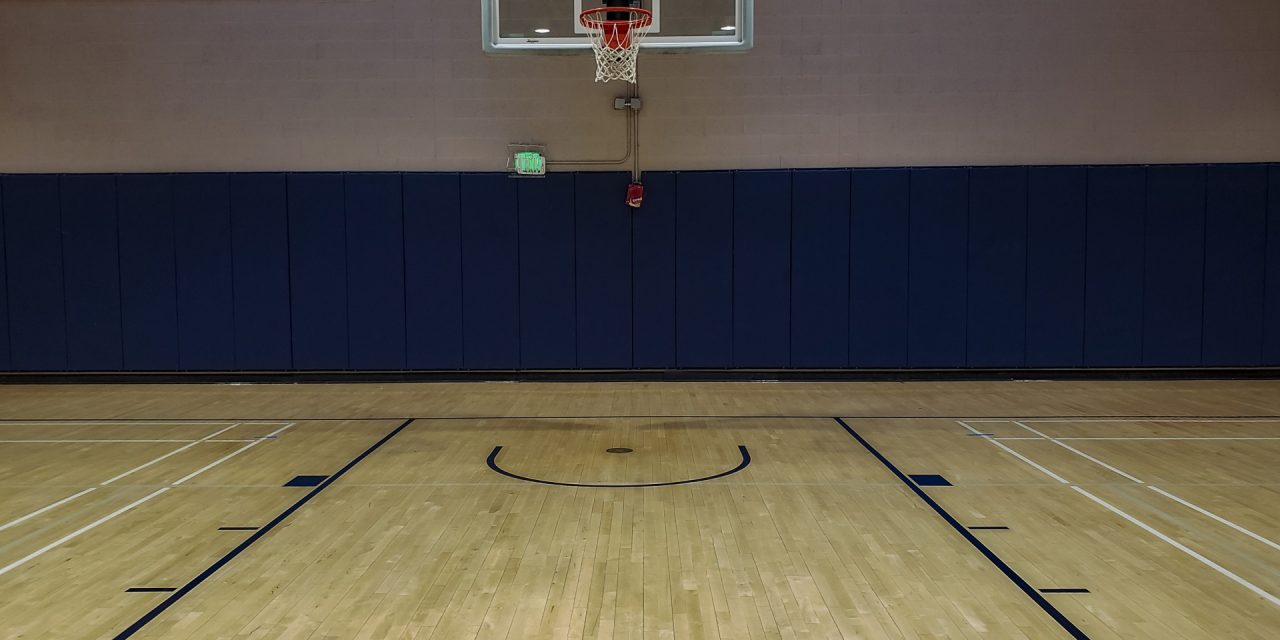 The Philadelphia 76ers finished sixth in the 2019/20 Eastern Conference, earning themselves a place in the playoffs. However, they met the Boston Celtics in the first playoff round and were eliminated 4-0. The first-round sweep leaves the 76ers at a crossroads, what are they going to do from their current position?

With the offseason just around the corner, the firing of head coach Brett Brown means the position is vacant at the time of writing. The appointment of a new head coach is a massive decision for General Manager, Elton Brand and he has to get it right. “We’ll begin a search for a new coach immediately and will examine the rest of the front office and the roster,” Brand said. “I owe it to our fans to deliver on our goal. I still believe in our young core.”

Fans cannot wait to see which man gets the job but in the meantime, the Unibet casino in NJ & PA is the place to be. Online casino lovers in Philadelphia can download the Unibet app to not only access the latest casino games but also claim a special offer worth up to $500. In addition, you will find a huge selection of NBA betting markets when accessing the sports section of the Unibet bet app.

In addition to the big decision regarding the head coach position, the 76ers also have a choice to make in regard to player Ben Simmons. The group of players including Simmons, Josh Richardson, Tobias Harris, Al Horford, and Joel Embiid promised a great deal but failed to deliver during the 2019/20 campaign. The 76ers are currently sitting at $147 million in salary for the 2020/21 season, with over $120 million of that money invested in Simmons, Embiid, Harris and Horford.

There has been concern regarding the long term duo of Simmons and Embiid and whether they are going to be able to work together going forward. Previous head coach, Brown, said, “I’m not looking to trade Ben or Joel. I’m trying to complement them.”

With so much money committed to the pair, it may force the hand of the 76ers to make a trade as it is hard to envisage them doing anything in free agency. Perhaps any deals will feature one of Harris and Horford but there are plenty of complications, including the contract of Harris and the decline in performance of Horford during last season.

There are some big decisions to be made at the Philadelphia 76ers ahead of the 2020/21 season that will have a long term impact on the franchise. 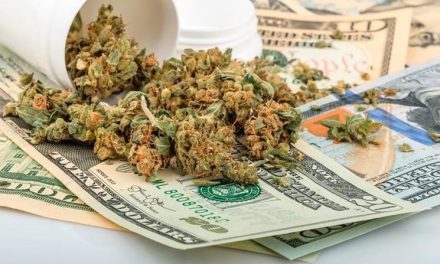 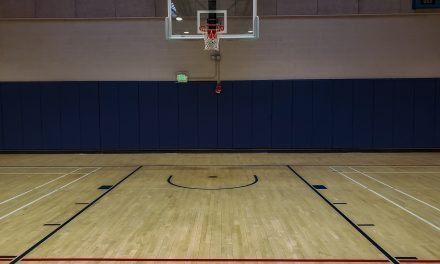 Can Cryptocurrencies Be the Solution for the World’s Financial Crisis Post The Pandemic ? 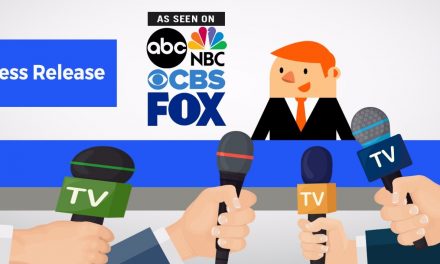