The Benefits of Coenzyme Q10

Coenzyme Q10 is also known as CoQ10 and it is a compound which aids in the generation of energy in cells. The body produces coenzyme q10 naturally, but as one ages the production decreases. However, the good news is that with the help of CoQ10 supplements or foods, one can get it. Low levels of CoQ10 have been linked to cancer, diabetes, brain disorders and heart disease. It still isn’t clear if the low levels of CoQ10 result due to these diseases or cause them. One thing is for sure and that is the various benefits of CoQ10. This post is your ultimate guide to Coenzyme Q10.

What is Coenzyme Q10?

Coenzyme Q10 is a compound that is made by the body and stored inside the mitochondria of the cells. As you know that, it is the mitochondria, which is in charge of producing the energy. It also protects the cells from disease-causing bacteria and oxidative damage or viruses.

The production of CoQ10 decreases as one ages. Therefore, older people would have a deficiency in the compound. Some of the causes of CoQ10 of deficiency are as follows.

Various researches indicate that CoQ10 plays a huge role in many of the body’s functions. One of the main functions of it is help generate energy in cells. It is involved in making ATP (adenosine triphosphate) that is involved in energy transfer within the cells. Another important role of CoQ10 is to serve as an antioxidant and help protect the cells from any oxidative damage.

Normally, it is excessive amounts of free radicals that lead to the oxidative damage and would end up interfering with the regular functioning of cells. It is known for causing many health issues. Since ATP is used for carrying out all of the body’s functions and the oxidative damage destructs the cells, it is obvious that some chronic diseases are linked to low levels of CoQ10.

CoQ10 can be found in every cell of the body. However, one would find the highest concentrations in organ that require the greatest energy such as the liver, lungs, kidneys and heart. Here are some of the benefits of CoQ10.

It May Help With the Treatment of Heart Failure

Heart failure is caused by other heart conditions such as high blood pressure or coronary artery disease. These conditions lead to inflammation of the arteries and veins and increased oxidative damage. When these problems affect the heart to an extent where it is unable for it to regularly contract, pump blood to the body or relax, it would result in heart failure. There are different types of treatments for heart failure and some have undesirable side effects such as the reduction of CoQ10 levels and low blood pressure.

There have been studies which show that people that have suffered from heart failure have had their symptoms improved with CoQ10 treatment and a reduction in the risk of dying from heart complications. CoQ10 treatment seems to assist with restoring the optimal levels of energy production, improving the heart function and reducing oxidative damage which together help in aiding the treatment of heart failure.

Fertility Can Also Be Treated With It

As a woman ages, fertility decreases as there is a decline in the quantity and quality of the available. CoQ10 has been linked to the process directly. As one ages, their CoQ10 productions slows down which makes the body less effective in protecting the eggs from oxidative damage.

Using CoQ10 supplements should help and even reverse the age-related decline in the egg number and quality. Furthermore, male sperm is susceptible in a similar way to the harmful effects of oxidative damage which results in the reduction of sperm count, infertility or poor sperm quality. Many studies show that taking CoQ10 supplements helps in the improvement of sperm concentration, activity and quality as the antioxidant protection increases. Both men and women can become more fertile with the help of CoQ10 supplements.

It Can Help Keep Skin Young

Since the skin is one of the largest organs in the body, it is also the one which is widely exposed to damaging agents which contribute to aging.

The agents can either be external or internal. Some of the internal damaging factors include hormonal imbalances and cellular damage. While on the other hand, the external factors include UV rays and other environmental agents.

These harmful elements lead to a reduction in the skin moisture as well as the protection from environmental agents which thin the layers of the skin. When CoQ10 is applied directly to the skin, it helps reduce the damage from external and internal agents as the energy production is increased in the skin cells and it leads to the promotion of antioxidant protection. Reduction in oxidative damage which is caused by UV rays is reduced when CoQ10 is applied onto the skin and one can see that the depth of wrinkles would be reduced.

It Can Reduce Headaches

An increase in calcium uptakes by the cells is caused by an abnormal mitochondrial function. The excess production of free radicals along with the decrease in antioxidant protection is the main cause of this which results in low energy in the brain cells and leads to migraines.

CoQ10 intakes helps improve the mitochondrial function which helps decrease the inflammation which occurs during the migraines. It helps treat and even prevent migraines.

It Could Help Improve Exercise Performance

CoQ10 consumption is likely to increase power when exercising and fatigue would be reduced which helps improve the overall exercise performance. 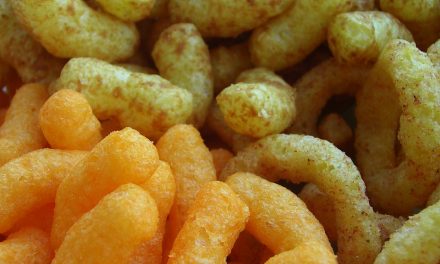 What Are Processed Foods? 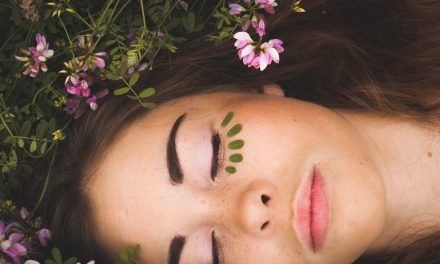 How To Steam Your Face At Home 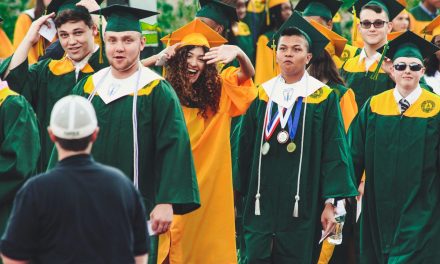