The Most Famous Spanish Artists of All Time 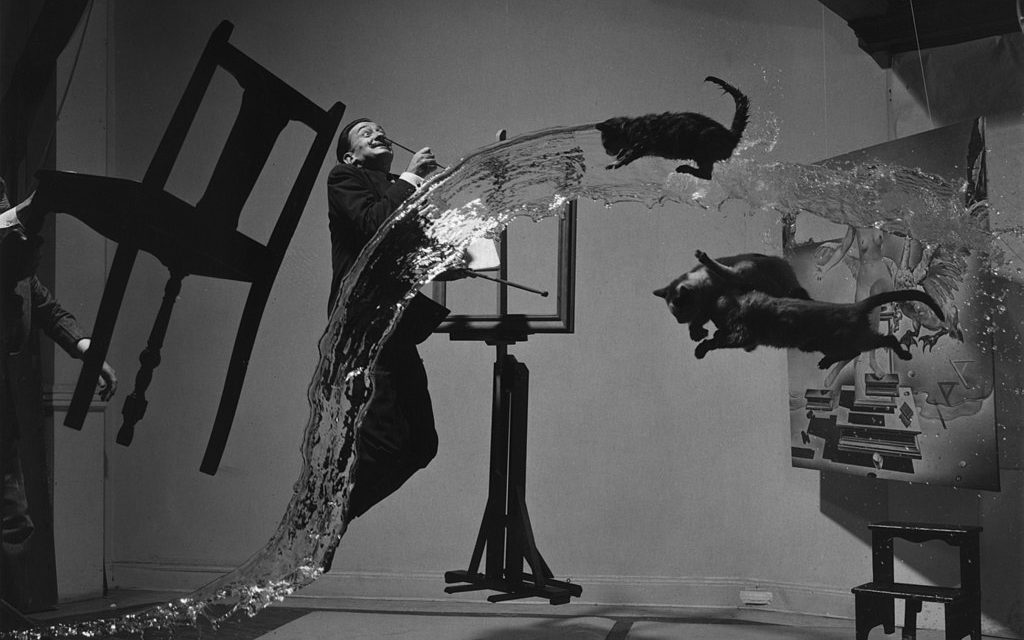 Spain is a beautiful country that has a rich art history and traditions. The European country has played a huge role in the history of Western artwork. The Spanish Golden Age is a period that began in the early 16th century until the late 17th century. This period is when we saw the nation flourish in the art capital of the world. It is what made it an important contributor to the European world of art. Pablo Picasso and Salvador Dali are names which just about everyone knows about, whereas some, such as Marmol are generally known by experts or real amateurs .

The father of the Spanish art world is Pablo Picasso who demonstrated his extraordinary artistic talents from a very young age. Picasso went on to become one of the most influential artists of the 20th century. He pioneered the art movement of Cubism which truly revolutionized European sculpture and painting. His styles changed throughout the years as he experimented with various techniques, theories and ideas. He made around 1900 paintings and a large volume of breathtaking artwork.  There is no other artist as famous as him during lifetime. His paintings are some of the most expensive that have ever been sold. Generally, most of his famous works are held at museums. He is the greatest painter of all time. His most famous masterpiece is the Guernica which was made in 1937. It is a beautiful painting that displays intense emotions altogether unlike any other painting to exist. Other famous works of his include the 1937 The Weeping Woman and Les Demoiselles D’Avignon in 1907. Each of his paintings, are a real treat for art lovers throughout the world.

Another Spanish artist who needs no introduction is the legend Salvador Dali who was the preeminent artist during the Surrealism movement. He created some of the finest and most famous masterpieces of Surrealist art. His paranoiac critical method has contributed significantly to Surrealist painting. It is where the artist truly attempts to tap into the subconscious and deliver art through the self-induced paranoid state. His striking and bizarre images have made head waves around the world. Symbolism has been used extensively by Dali in his paintings. Some of the recurring images include the elephants with brittle legs that evoke this sense of weightlessness. Ants, on the other hand symbolize death and decay. His non-linear human perception of time is limitless and has no mounds. Dali is one of the most famous modern art figures. His masterpiece, the Persistence of Memory which he made in 1931 is truly mind-blowing and evokes a certain type of emotion towards time which leaves us expressionless. Other famous works of his include the Soft Construction with Boiled Beans in 1936 and Swans Reflecting Elephants in 1937. His works continue to show us different perspectives of the world around us which we might not be able to notice in our busy lives. He is as relevant in the 21st century as he was in the 20th century.

Francisco used the Chiaroscuro which was first developed during the Renaissance in Italy and was a popular artistic technique. The strong tonal contrasts between the dark and light with three-dimensional forms depict it in its full glory. Zurbaran is known for using the chiaroscuro rather realistically in his artwork. Religion and faith were expressed by him in a beautifully artistic way. He is known for evoking intense feelings of devotion in viewers of his work. Some of his still life paintings include the Still-life with Lemons, Rose and Oranges. Zurbaran is no doubt one of the most revered Spanish artists. His masterwork Saint Serapion in 1628 will leave you in awe. It is a painting which is devoted to faith and shows how one can be beautifully lost in their worship to God.  Another renowned artwork of his is the Crucifixion in 1627 which conveys the event in masterful detail and accuracy.

Juan Gris is a name which is highly revered by the art movement of Cubism. He analyzed and broke up and reassembled the form with great detail. Multiple viewpoints are depicted through his work. There is more monochromaticism in the work. Bright harmonious colors were used in novel and daring combinations by Gris to create masterpieces such as the Portrait of Pablo Picasso in 1912 which is one of his most renowned works using Cubism. He later focused on Crystal Cubism and emphasized large overlapping of geometric planes and flat surface activity. His other works such as Still Life with Flowers in 1912 and Violin and Glass in 1915 continue to inspire the masses.

El Greco was actually born as Doménikos Theotokópoulos in present day Greece. He actually got his popular name because of his Greek origin. After his early career in Italy, he moved to Spain in the year 1577 where he went on to produce some of his renowned works. El Greco was an excellent painter of religious subjects. Faith and religion have been captured by his works magnificently. Actually, his works are so individualistic that most art historians have a hard time placing him in any of the conventional schools.

The Burial of the Court of Orgaz in 1588 is one of his most renowned masterpieces which portray Mannerism, life and death in all of its rawness. All of the extraordinary attributes of his work seem to be coming together in this masterpiece. El Greco was way ahead of his time and he produced some of the most powerful paintings that have impacted the Western art world significantly. His other famous works have also made a huge influence. The View of Toledo in 1600 and Opening of the Fifth Seal in 1614 remain as some of the best artworks. 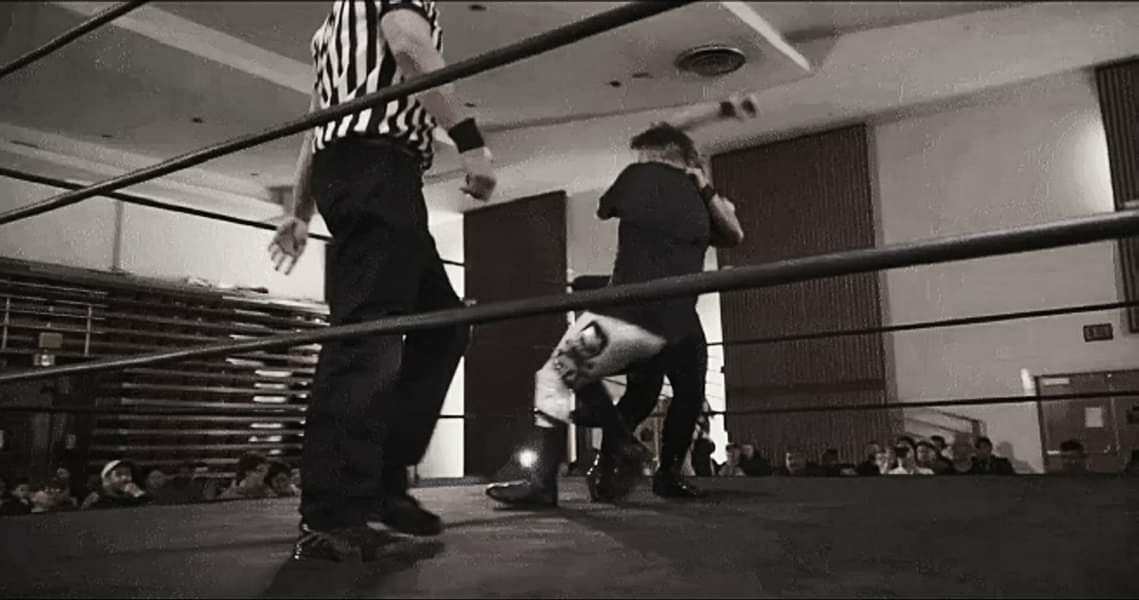 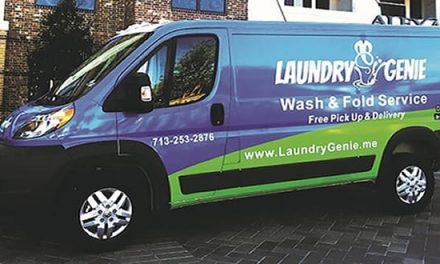 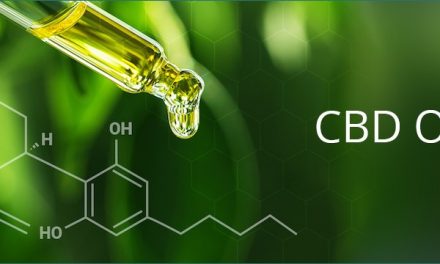 8 Things to Know About Hemp-Derived CBD