Whether the DC planetary gear motor or spur gear motor, their main function is to reduce speed and increase torque in the application. The main difference between the two is the gearbox equipped with a DC motor.

For the gear motor, the function of the gearbox is to transmit torque and speed. There are many types of gearboxes to choose from, but not all gearboxes are perfectly suitable for each application. Taking spur gearbox as an example, it is suitable for the low-speed application that can bear the noise. In choosing gearboxes, you should parameters such as gear ratio, stage, output torque, lubrication mode, efficiency.

The spur gearbox mainly consists of spur gear, which is a cylindrical gear whose straight gear is parallel to the output shaft. The tooth of spur gear is an involute profile and mesh one tooth at a time. The involute mean the spur gear only produces a radial force(no axial force). The meshing method of the tooth will contribute to high stress and high noise. As mentioned above, the spur gear commonly only is used in the low-speed application.

For low-speed transmission, it can use gray iron or ductile iron. In the low speed and heavy-duty application, the gear is easy to produce plastic deformation, and gear tooth is easy to break. So, it is better to use steel with good quality. As for high-speed applications, the gear is easy to produce pitting. So it is reasonable to use material with high hardness. For the application that requires low speed, light-duty, low noise, non-metallic material such as nylon, plastic can be used. But for the DC planetary gear motor with high torque, using plastic gear is not appropriate.

(1) Due to their design mode(the load is distributed among gears, from sun gear to planet gear), the planetary gear can withstand the higher load.

(2) The planetary gear system can withstand higher torque because the torque is evenly distributed among planet gears.

(3) The planetary gear can ensure a relatively high power output/input ratio because the efficiency loss is only 3% in each stage.

(4) Although the design is complex, yet it is very easy to maintain.

(1) The spur gear is very easy to manufacture, so the cost is relatively low.

(2) The transmission efficiency of the spur gear system is between 95%-99%.

(3) The spur gear is easy to install, which is suitable for the limited space.

(4) The spur gear will not experience high losses due to slip, which has high transmission efficiency. By multiple spur gears, the larger gear ratio can achieve. 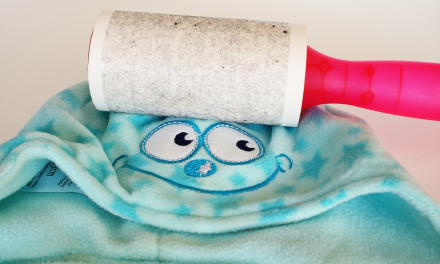 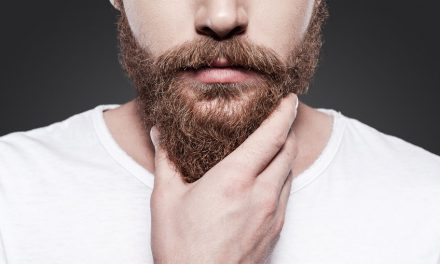 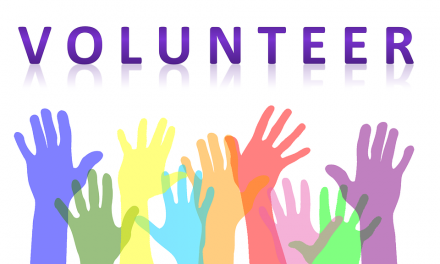