The Divide of Online & Land-Based Casino 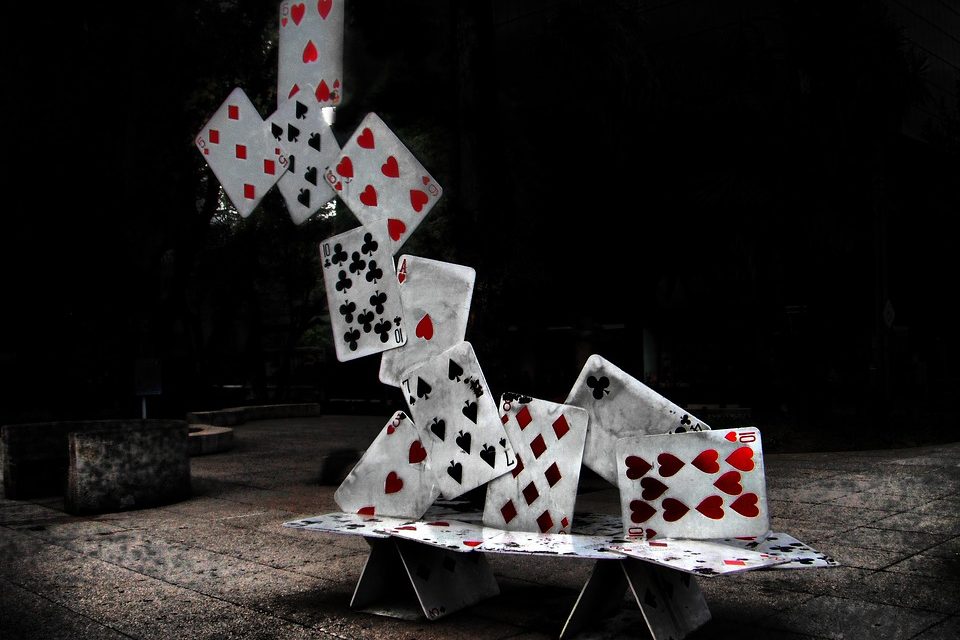 Robert Brassai is a consultant, strategist and gaming expert, where he offers his experience on projects from casino concept and management to marketing and operations. In this article Robert brings some ideas on the differences and talks about a curious divide between the online casino and B&M casino.

He adds that some people might remember the days when gaming shows, table games and table related manufactures took quite a bit of floor space. Robert Brassai has started his gaming career almost 30 years ago on the tables sides of a land-based casino. He mentioned that he always kept a tag on technological advances and on change in general. He is fascinated by change and how people react to it.

In the first decade of the new millennium, Robert saw that slot machine manufacturers start to take over the shows, exhibitions with bigger and better stands. While most of the major manufacturers still choose the old way, by still being a prevalent feature of major industry exhibitions. Some companies choose to serve the online industry, by slowly becoming more preferable for show organizers.

Robert has always wondered about the divide between online and land-based principles. Why is there a separation line between these two? What makes them so different from each other, while they have the same basic principles. When you ask respected people in the land-based industry to name 5 major online companies, they will have a hard time to name a few. And if you ask the online part, to name a few on the other side of the fence, they will either stare or make a funny smile.

However, the show organizers keep labelling that these belong to the same industry. They invite them to their “gaming exhibitions” so the online and land-based industry won’t be farther apart. One logical assumption would be that the online casino grew out of the land-based gaming because of the advancement of technology.

Even the early casinos went through this change, they weren’t known for AML and programs like Bugsy Siegel were able to tell the player what they needed to know. The online business has become the choice of adventurous entrepreneurs, because they don’t have a board of directors telling them which laws they should abide by. This is the very distinct origin which makes the online gaming differ from traditional gaming.

Lately, Robert Brassai was involved with companies in the online sphere and to his surprise he learned that things don’t work the same way as in land-based casinos. Robert has talked with seasoned online professionals who are in charge of huge companies, and he had to revise the casino dictionary.

Land-based industry still struggles with data and how to make sense out of it, while the online industry take it all for granted and it can be considered more like IT people with a gaming twist. At the end of the day, people now see how these two industries are run, build and grow from very different backgrounds.

Most industries have a tendency towards consolidation, and there is still some time needed until there will be more companies who merge the online and land-based casinos.  However, some of them are starting to wake up, while others had already done the merging, like Admiral Casino. These had taken the required steps in functioning both online and land-base.

The Best Betting Strategy: Does It Exist?

What to do and visit in Spokane, Washington?