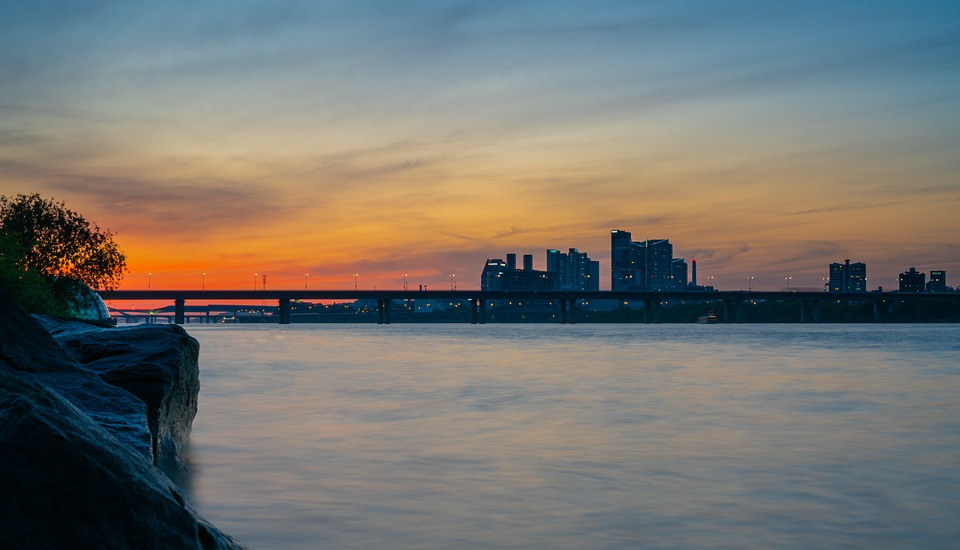 The G-Star is one of the biggest gaming events in the world that is held in Busan, South Korea every year. Ever since its launch in 2005, the event has attracted thousands of people from around the globe. More than 200,000 people attended G-Star in 2016. However, such an online gaming culture requires fiber-optic infrastructure which South Korea is well-known for. The sophisticated fiber-optic infrastructure has allowed the gaming culture to flourish and is the reason behind South Korea being one of the most wired countries in the world. So, if you want to find out what online games South Koreans like to play, then this post is just for you as it looks at the favorite online games in South Korea. Try out any of these incredible and mind-blowing games to experience the South Korean gaming culture in all its glory.

If you want to experience online gaming in all its glory, then you need to check out Cyphers. It is one of the most popular online games in South Korea. Unlike the tradition AOS games, Cyphers has a unique combat system that makes the game stand out. The main goal of the game is to destroy 5 buildings that are appointed by the system. Cyphers is such a popular game in South Korea and around the world that it has many famous cosplayers. The game offers a third-person perspective. Gamers are placed in a third-person shooter perspective and have to gain skills and learn to remove the necessities of items. As Cyphers is a completely skill-based game, gamers get a chance to build on their skill level. Move around and dodge attacks when you play the game. Thus, the game offers a combination of action and strategy. Your main aim is to destroy the headquarters of the enemy. Moreover, in order to unlock characters, you need to buy them at the store as you progress. However, you should keep in mind that games tend to last about 15 to 30 minutes. Hence, the game is short and you need to be quick.

Warcraft is one of the most popular high-fantasy real-time strategy games in the world. Blizzard Entertainment is the mastermind behind this game. South Koreans cannot seem to get enough of Warcraft. It is a game like none other. Experience the true bliss of online gaming by playing Warcraft. When you play Warcraft online, you get to choose a character from the undead, humans, elves, beasts, and the like. Choose a character from the list of different characters and fight other places in order to infiltrate their base and win. Warcraft is a highly addictive game that many young South Koreans are obsessed with. Try out the game to find out for yourself why it is so popular.

If you are looking for a popular multiplayer online role-playing game, then you need to try out Lineage. It is an extremely popular game that a majority of South Koreans play in their free time. When you play Lineage, you get to choose from any one of the seven classes which include Illusionist, Dragon Knight, Magician, Prince, Knight, Dark Elf, and Elf. However, only princes have the ability to lead a blood pledge.

The game play mostly consists of a castle siege system that allows the owners of the castle to set tax rates from the neighboring cities. There are RPG elements in the game which resemble Dungeons & Dragons such as quests, killing of monsters, and character attributes. There are also options for player versus player combat. Thus, you can fight your friends online to find out who has what it takes to come out undefeated.

Star Craft is another popular real-time strategy game developed by Blizzard Entertainment. It allows players to wage war across the galaxy. There are three powerful and unique races from which you can choose a race to represent you. Star Craft is a game that you will immediately fall in love with from the moment you first start playing. If you are a fan of outer galaxy warfare, then Star Craft is the game for you.

Ever since League of Legends first came out, the game has taken South Korea by a storm. It is a multiplayer online battle game that has been developed by Riot Games. The game has been extremely successful in not just South Korea, but the entire world. The game had to be included in this post as it is one of the most popular online games in South Korea. It is even available for smartphones, so you do not need to have a PC to play. 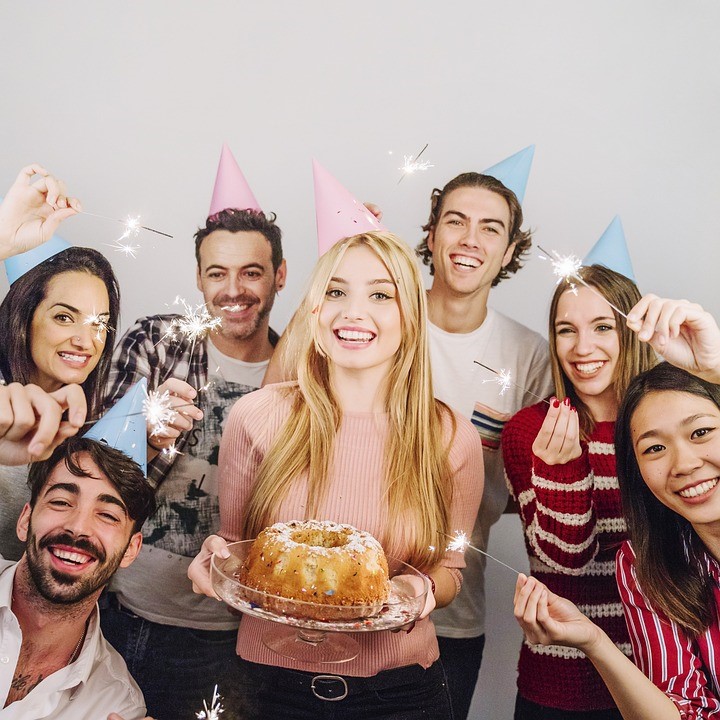 6 Games To Play With Your Friends At A House Party! 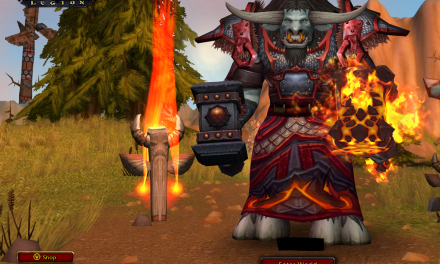