THE HISTORY OF FLIGHT

As a student pilot, the most important course you’ll take is flight training. This course is quite essential for every student who wants to pilot an aircraft. The course is divided into two types: Primary and Intermediate.

Student pilots are to undergo these trainings in order to acquire and hone basic airmanship proficiency.

We’ll tell you more about everything you need to know on flight training. But first, let’s tell you a little bit about the history of flight and how everything started.

Flying was a dream people had in ancient times. The Egyptians created drawings on their tombs depicting their gods flying across the skies.

Five hundred years ago, the great artist, Leonardo Da Vinci, showed a lot of interest in flight. He had the inclination that the best way to achieve flight is to flap wings like birds do. Leonardo created many pictures of flying machines. However, he didn’t try to build any.

Machines that could be used to make products such as clothes, steel, metal, and wire were already available. Inventors started trying to develop flying machines from these materials.

Between the years 1891 and 1896, a German inventor, Otto Lilienthal, created over 2,000 gliders with wood, cloth, and wires. Although there was no way to get a flight training, he was able to prove that flight was possible.

They built their flying machine with lightweight but strong materials. In their design, the propeller was driven by a bicycle chain, metal tubes from some bicycle frames, and wheel spoke wires.

After a long search for a lighter engine as well as many test flights, they successfully came up with the first biplane.

On December 17, 1903, near Kitty Hawk, North Carolina, the Wright brothers carried out their first historic flight. The distance traveled on their first flight was 36.5 meters, which happens to be the length of today’s Boeing 747. Two years later, they were able to fly for thirty minutes, create figure eights, and move around in circles.

Although unstable and unreliable, airplanes were used in the First World War. The designs got better as the war progressed. Better engines were created and this resulted in more speed, bigger planes, and longer flights.

In the mid-1920s, the perception of an airplane being a military tool was changed. People started coming up with various uses for the machine. Pilots started flying to remote areas, opening lines of communications, and providing people with supplies. Stunt flying, short rides, and airplane races soon became a thing as a result of surplus flying.

Charles Lindbergh changed everything in 1972 when he flew from New York to Paris. The journey took him 33 hours and it made people realize that they could do more with airplanes. Amelia Earhart also became the first female to pilot a plane.

The 1930s saw planes become commercial. People started using it for transport and here we are today. Planes have gotten bigger, better, and faster. And the technologies are still improving.

ALL YOU NEED TO KNOW ABOUT FLIGHT TRAINING

As we noted earlier, every prospective pilot needs to undergo this training. Flight lessons are usually conducted by a flight instructor.

You can take flight lessons at a private institution or at a flight school. In a flight school, trainings are always conducted under an approved and structured syllabus.

In private lessons, student pilots follow no syllabus except the one laid down by the instructor. You’ll learn at your own pace but you must ensure that every experience requirement for the license or certificate you are aiming for is met.

There are two parts to flight training:

Flight schools like AeroGuard Flight Training Center, normally rent aircraft to both licensed pilots and students. They charge an hourly rate and the rate is usually determined by the Tach timer or Hobbs meter of the aircraft. The final milestone for most pilots is obtaining an ATP license (airline transport pilot certification) that allows performing the functions of a professional pilot to meet the hiring minimums of most airlines. An ATP certification also opens a wide array of job opportunities with various corporate and private air carriers.

Therefore, the customers are charged only when the aircraft is running. Flight instructors do not necessarily need an aircraft before they can be scheduled for recurring flight training and pilot proficiency. 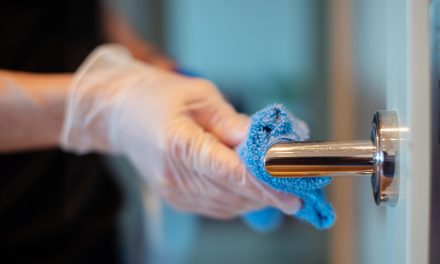 What Cleaning Services Do

How to Tell if Your Accident Was Major or Minor 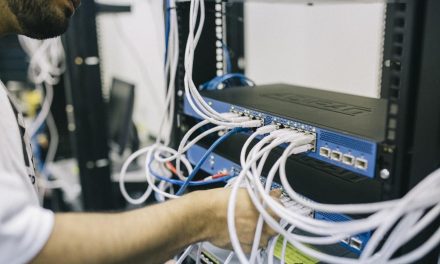 How to Spot Crypto Scams in gambling Industry