The most expenisve playing cards in the world 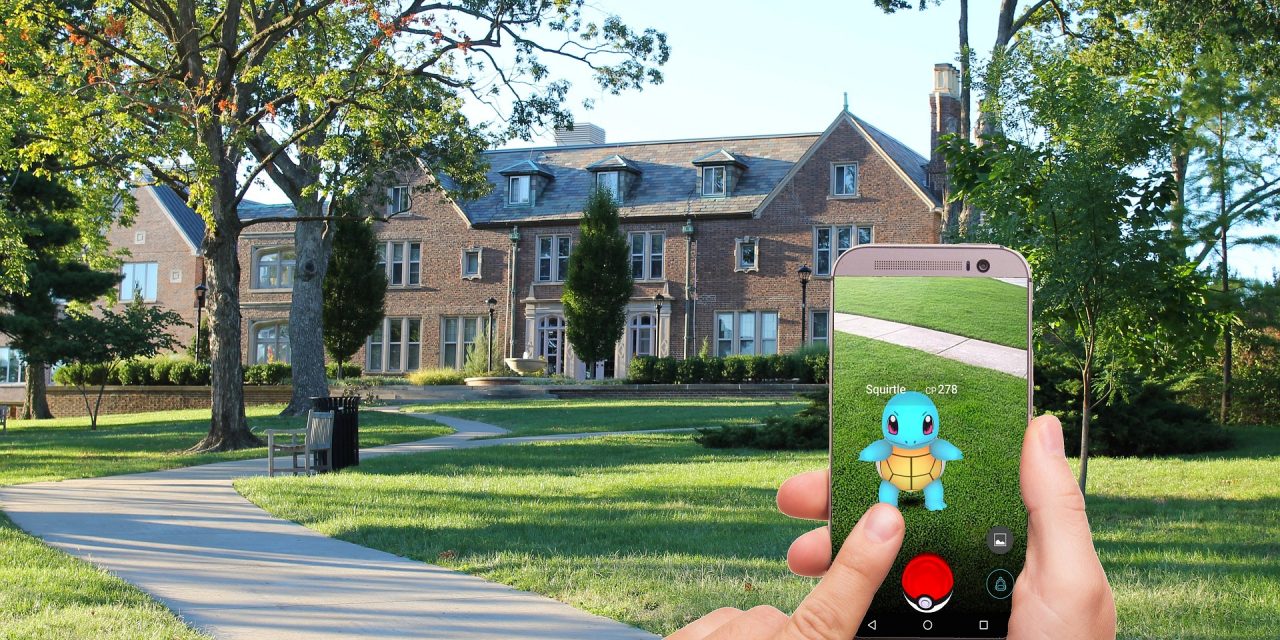 Playing cards like Pokémon have already been popular for many years. Recently, a new hype has arisen around the cards. However, this is not because people simply enjoy playing, but rather because some of the cards are incredibly expensive. There is no end in sight: Day by day, the value of the cards increases – one more reason to take a look at the cards. Maybe you can find a valuable card in your own basement.

Meanwhile, the hype is so big that passionate collectors are willing to spend 300.000 euros for a single card. Of course, it must be said that not every one of the cards is that expensive. Nevertheless, there is a not insignificant number of rare cards that you can sell for a good price.

Among the valuable cards is, for example, a special Karpador card which was distributed as a price at a tournament in 1998. In October 2020, this card was sold on Ebay for about 42.000 euros. However, there are also cards that are much more expensive. For example, there is the Pikachu Illustrator. This card was the most valuable card of all for quite a long time. It was sold for 162.000 euros. Originally, this card was distributed to the winners and to 20 participants of a Japanese contest. In this contest, prizes were awarded to the best drawings of the participants.

How to determine the value of the cards?

The best option is to have a so-called card grading performed. In such a grading, the card is checked by an expert who, among other things, also takes into account the condition of the card. In most cases, you can sell the card directly to the expert for the mentioned price. Here, of course, it is worthwhile to compare several offers to be able to achieve the best price. Most often, a professional company will also provide you with a protective cover and a certificate confirming the value of the card.

Playing cards have now become a worthwhile investment. It is not uncommon for cards to be sold for extremely high prices on the Internet or in stores. For this reason, you should definitely take a look to see if you might still find a few cards somewhere at home. With a little luck, you can make a small fortune with them. 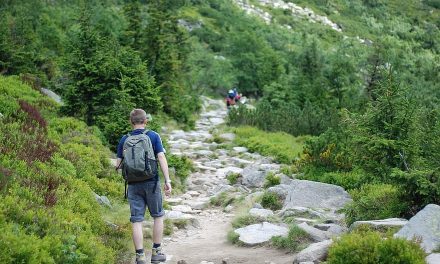 5 Must-Have Items for Every Hiker 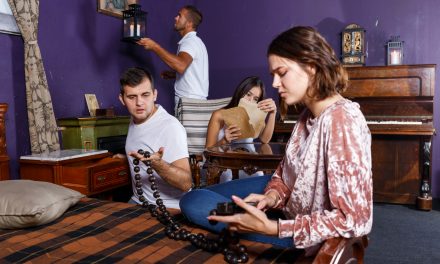 How to Play Casino Games Online? 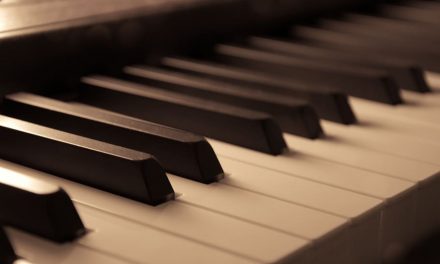