The Trend Of Round logos

The rounded logos with soft lines are considered the most pleasing to the eye. But there are exceptions when brands use pointed symbols – and they firmly enter the hearts of consumers. A prominent example of this is the icons of the group BTS and the streaming service Netflix. They came up with an interesting recognizable concept and were not afraid to use bright elements.

The meaning of the BTS and Netflix logos

Before disassembling the emblems in detail, it is worth asking what the authors wanted to say. The creators of the modern BTS icon have incorporated the image of an ajar door into the picture. This carries a powerful message that everyone can be inspired and move forward towards their goals without fear of obstacles. Also, the symbol unites the artists of the group with the army of their fans, showing that there are no barriers between them.

The meaning of Netflix’s red ribbon is no less capacious. It symbolizes both the film strip on which films were previously recorded, and the thread of the plot of the series, and the endless stream of content for which the service is famous. The feed is lined with the letter N, which is used not only in the name of the platform, but also means “immediate”, “urgent” action – Watch Now.

The hidden meaning: how such logos are perceived

Soft lines and rounded shapes are subconsciously perceived by the viewer as something safe and pleasant. Why do creators sometimes come up with spiky, somewhat aggressive logos? The answer is on the surface: Like darts, they hit the target and are memorable.

A defiant, edgy logo isn’t suitable for every brand. It is necessary to precisely verify the assigned tasks. The streaming service offers the viewer a catalog of exciting shows with unexpected plot twists, acute social issues and frankness. Such content evokes strong emotions and is probably associated with something hot and sharp. Therefore, a thin red line with barbed ends is a great symbol for the Netflix service.

BTS has become famous all over the world. This means that even sweet guys need a will of steel to keep their fans happy and stay on track. Their previous logo was no less brutal – in the form of a bulletproof vest. After the rebranding, the sign was made more universal and laconic. While its meaning is romantic and inspiring, the BTS logo looks solid, confident and elegant on the outside.

Subconsciously, sharp corners and black and white colors are perceived as a sign of strength, perseverance and undeniable leadership. Such a logo looks serious and commands respect. Perhaps this contributes to the image of the group. Guys are loved by very different people around the world, finding something for themselves in their work.

Marketers, PR people, and designers all know a few secrets on how to create powerful emblems. It is important that the icon is concise and versatile, as it will be placed on a variety of merchandise and in the digital space. It should be stylistically neutral, readable and reminiscent of the brand.

That is why the Netflix logo was redesigned at one time and a short symbol was developed – the letter “N” in the form of a ribbon. Both options – full and figurative – are used when branding things. The same happened with BTS: an ambiguous body armor could cause a negative response, and a laconic geometric design looks elegant and stylish, even if you do not know its meaning.

Therefore, when a creator is working with a bold and bold brand that wants to “break the system” and firmly enter the daily life of the consumer – sharp lines, angular elements and catchy colors can be used. And let the success of global companies inspire you. 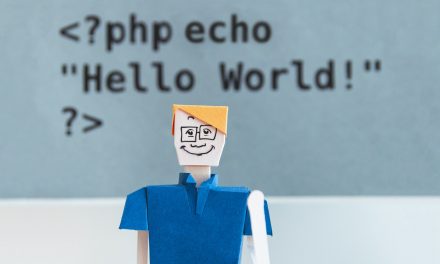 How Video Animation is Becoming more Relevant in Modern Marketing 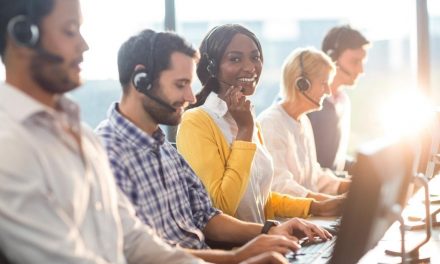 How you can do effective brochure printing 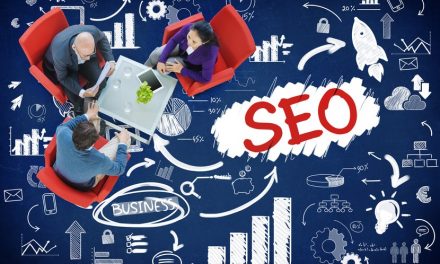