What is a third-degree felony in Florida? 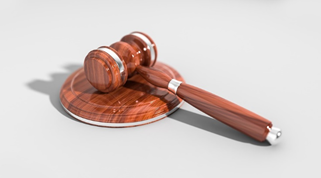 Life doesn’t always go as per the plan you might have made. Unexpected things can happen and can happen to anyone. For example, if you get charged with third-degree felony in Florida, it would bring great changes in your life. The solution is to be prepared for such things so that you don’t regret being completely unprepared later on. It could be a result of a small action of yours that wasn’t even entirely your fault. No matter what happened, a little preparation wouldn’t hurt you now, would it? Instead it would be of benefit to you. Let’s get to know more about third-degree felony!

What exactly is third-degree felony?

Some acts that come under the category of a third-degree felony are as follows:

There are other offences as well that will result in minimum sentences just as the default. A few of them may involve felony DUI as well as violence displayed in front of a fireman. You could also be punished with elongated penalties. It mainly depends on your case. The person charge with the crime may be required by law to pay the victim with a compensation if the court orders ask for it. Again, it can vary from case to case.

Procedure of a third-degree felony

Once you have charged with a third-degree felony in Florida, there are a few things that will follow. The charge that has been made to you will announced in front of you. It will give a basic idea as to what charges has been made against you and you will know, at least a bit, as to what you could be facing in the future. The court will assure that you have an attorney. In case don’t already have an attorney to defend you, the court will make sure that an attorney is allotted to you. To ensure that you have freedom after the trial has been conducted, a bond might be seen as an option. As for the preliminary hearing, a date will be announced.

The preliminary hearing is the hearing of probable cause. It is where two sides are presented; it tells that a felony took place and a defendant, that is you, has been charged with it. When the preliminary hearing takes place and the court is able to prove the two sides, after which the defendant will be directed to the circuit court. An arraignment within 40 days of you being directed to a circuit court will be given. You will then be read your charge and will be asked if you desire to plead guilty or not. After that, an attorney will be allotted to you if don’t already have one. A date will then be announced where both sides must present solid proof, after which a decision will be taken as to if the defendant is guilty or not.

The consequences that you may have to face mainly depend on your previous record and your history. There could be two results. Either you could be punished with some years served in prison or you could be charged with a heavy fine. You could also be given a leverage of parole. It differs from case to case. There is also a possibility that you will have stay for some time in jail before you can avail the option of parole. At times, probation may replace the prison time, but during probation, you will have to follow some rules and guidelines. If you violate these rules, you will have to face imprisonment and also, your record will be destroyed. Appealing for a felony is not always the easiest option, but it may work if your attorney ends up proving the point.

Although very rare, a judge could choose not to take your case further in certain circumstances. It may be a result of not having enough evidence or may also be a consequence of the ways through which evidence was gathered. At times, a crime that was committed a long time ago may not be up for trial anymore and the judge may dismiss the case in such a case. You will be allotted attorney in case you don’t have one already, but it is always better to arrange one for yourself. The public attorneys are trained and everything, but they are bombarded with cases that they have to handle, so they might not be able to give your case the attention that it needs.

If you hire an attorney of your own, it will give you several benefits. It will be assured that the whole focus is on your case, which will give you some relaxation as well. 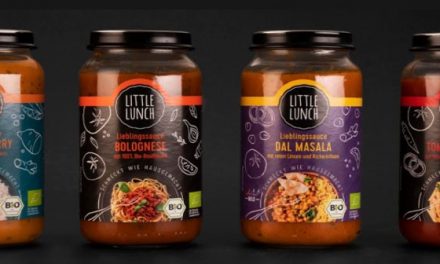 Where to order Organic & Healthy Soups in Germany 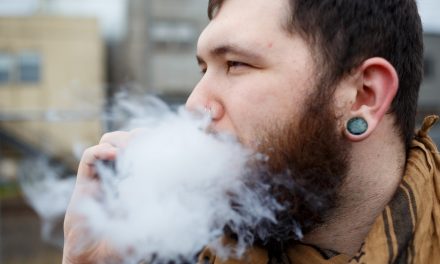 How to Build a Daily Dosage for CBD 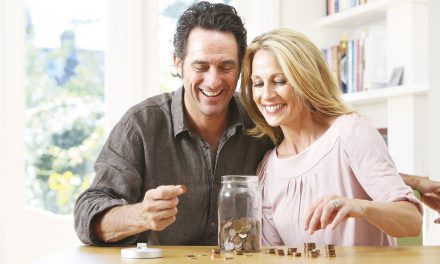 7 Tips to Save Money Online: Advice for Young Couples 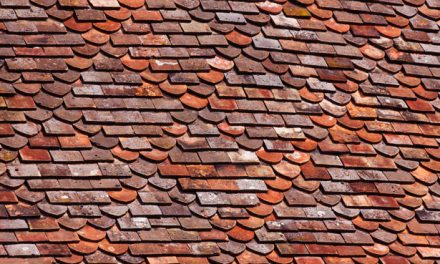