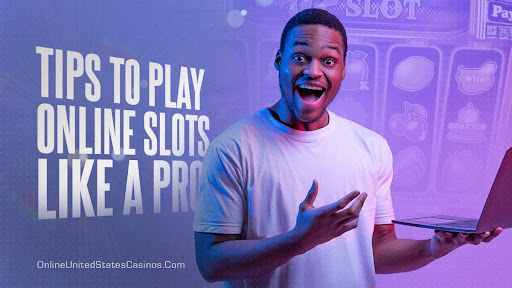 The concept of slot machines came into existence at the tail end of the 19th-century when Pitt and Sittman of Brooklyn came up with a device that contained five drums that held fifty cards. The unnamed gambling contraption implemented a poker hand-ranking system and quickly became popular in saloons across the US. It took seventy years for slots in the form we know them as now to get established. That happened in the early 1960s when the first electromechanical versions showed up on Vegas gaming floors. Their internet iterations got birthed in 1994 by Isle of Man’s Microgaming, the company responsible for the world’s first online casino software.

Today, reel-spinning games dominate the internet gambling landscape, producing between 60% and 80% of this sector’s revenues. That is so because they have rudimentary gameplay that only requires players to press spin and the fact that they offer generous prizes, often thousands of times a player’s stake. Despite their advertised simplicity, there are a few things anyone interested in enjoying online slot games should know before spending their hard-earned cash, hoping to profit via digital reels spins. Hence, below, we explain the principle elements of this hobby everyone should grasp before trying it.

According to most players, casino promotions are the main reason they choose to play over the internet instead of walking to a land-based venue. While online platforms offer loads of convenience, operators’ bonus offers are the principal bait in luring players into creating an account on their sites.

However, not all deals that appear attractive at first sight pan out to be profitable or at all claimable. The best course of action in figuring this out is to use an EV (expected value) calculator before attempting to snag an offer. This software figures out the probability of users benefiting from specific promotions. It does this by calculating the likelihood of profit by factoring in all the variables involved. No one should ever claim an online gambling promo without first running it through an EV calculator.

While all slots work on the same principle, players must land three or more identical symbols on a predetermined line to win a reward. The prospect of this happening differs from title to title. The same goes for the prizes online gamblers stand to win if they hit a winning symbol combo.

Return-to-player is a game spec that coordinates how much of the bet funds a reel-spinner will payout over time. For example, an RTP of 92% means that for every $100 wagered on a slot, it will return $92 to its users over millions of reel rotations. Variance determines in what sized chunks this will happen. Max exposure informs interested parties regarding the most substantial non-jackpot reward players can expect from a given title. Each slot has a unique combo of these three specifications, and it is up to individual players to figure out what mix best suits their needs. Do they want to go for more sizeable rewards while facing more dramatic odds, or do they want to play it safer, being content with lower-level wins?

Those that do not feel they 100% understand how a specific game operates should play it for free for a while utilizing the demo-play option. It lets players feel things out without risking any money. Total newbies should do this for at least a few hours on several slots before betting real money on any.

Gambling can be a very absorbing pastime. Thus, everyone needs to budget gaming sessions before opening a web or mobile browser to test their luck on games of chance. It is never a good idea to go with the flow when betting, as most people have an ingrained propensity to chase after losses.

The terrific thing about playing at online casinos is that they let players set deposit/loss limits. These are responsible gambling features that virtually all platforms have nowadays. They help those with impulse control problems keep these issues in check. Once they feel they are losing this control and these options are no longer helping curb their compulsion toward this pastime, they can activate a self-exclusion ban. Such a restriction forbids them from betting on their registered site until their chosen self-exclusion period elapses.

Those that want to have fun and have a chance of walking away with a bit more than what they had when they sat to play should stick to low-variance slots with RTPs above 96%. These should provide a steady stream of smaller wins.

Shelly Schiff has been working in the gambling industry since 2009, mainly on the digital side of things, employed by OnlineUnitedStatesCasinos.com. However, over her eleven-year career, Shelly has provided content for many other top interactive gaming websites. She knows all there is to know about slots and has in-depth knowledge of the most popular table games. Her golden retriever Garry occupies most of her leisure time. Though, when she can, she loves reading Jim Thompson-like crime novels. 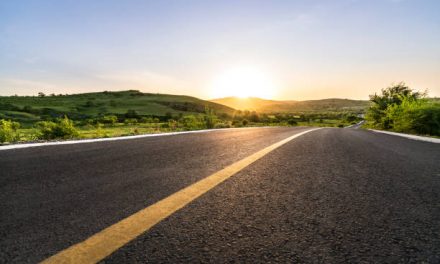 How Much Does Asphalt Cost In Calgary? 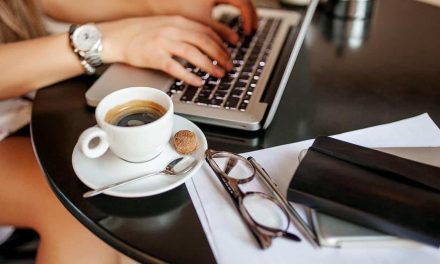 3 ways to make working from home work for you 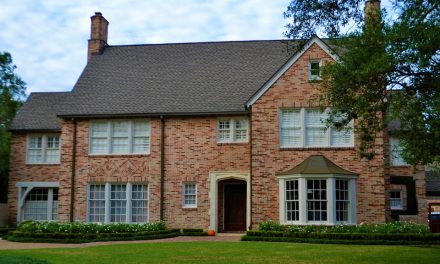 4 Important Considerations to Think About When Taking Out a Loan 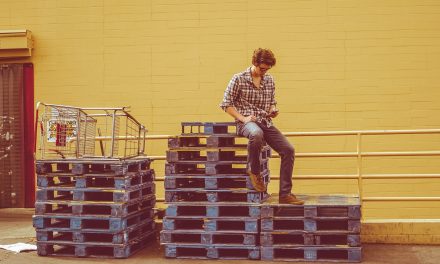 Where Can I Buy Pallets of Refurbished Goods?